Artist of the Week: Chance The Rapper

Even though he was previously ridiculed for aspiring to be a musician, the Chicago native has now become a Grammy-winning musician who also has made a Billboard history.

AceShowbiz - Despite getting ridiculed for aspiring to be a musician, Chance The Rapper did not give up and could prove his teachers wrong now that he has finally become one. Not only that, but the Chicago native also earned three Grammy accolades within a year as well as making a Billboard history. They were all clearly something that one could gain without trying their best.

But Chance still stays humble after all that achievement and continues making music. Following the release of his five mixtapes, he finally unleashed his first studio album "The Big Day", which was inspired by his marriage to Kirsten Corley. The album was a success, debuting at No. 2 on Billboard 200 with 108,000 album units. It was his highest-charting entry to date.

The album also received generally favorable reviews from music critics. Al Homer of The Guardian believed that the album "combines something old and something new, subtly expanding Chance's sound without ever straying too far from the sentimental gospel-pop heart of his last release, 'Coloring Book'." Meanwhile, Fred Thomas of AllMusic wrote that "bright, flawless production supports Chance's optimistic lyrics and cultivates an atmosphere overflowing with joy, wonder and summery nostalgia."

It's yet to be known whether "The Big Day" will follow the success of "Coloring Book", which got widespread acclaim over its fusion of hip-hop and gospel sounds. The 2016 record, which was made available only on streaming services, was the first album to chart on Billboard 200 solely on streams and the first streaming-only album ever to win a Grammy.

"Coloring Book" won Best Rap Album at the annual event back in 2017, while one of its tracks, "No Problem" with Lil Wayne and 2 Chainz, nabbed Best Rap Performance. Also thanks to the album, Chance could win Best New Artist at the time.

Chance the Rapper Breaks Silence on Backlash Over Ghana Festival 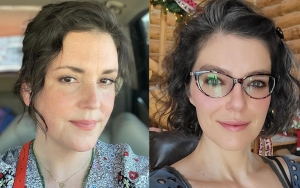 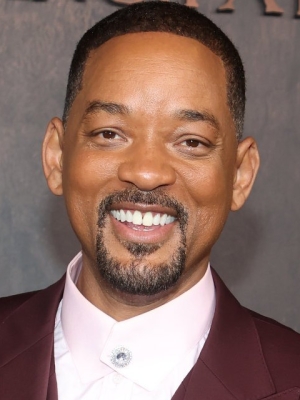