AceShowbiz - Robin Williams' son Zak Pym Williams is officially a father now. The 36-year-old entrepreneur and his fiancee Olivia June welcomed their first child, a baby boy, on May 22, a representative has confirmed. The baby arrived weighing 8 lbs. and measuring 20.5 inches.

Honoring his late father, Zak and his fiancee named their newborn son after the legendary actor/comedian. They named their baby McLaurin Clement Williams. He is sharing his first name with Robin, whose middle name was McLaurin. The couple will call their son Mickey for short.

Zak has introduced the little infant to the world as he shared his family photos of three. Both Zak and Olivia wore all-white outfits, while the baby, who slept soundly in his mother's and father's arms, sported a blue-and-white striped onesie with matching blue shoes. The photos were taken by Zak's younger sister and Robin's daughter Zelda Williams. 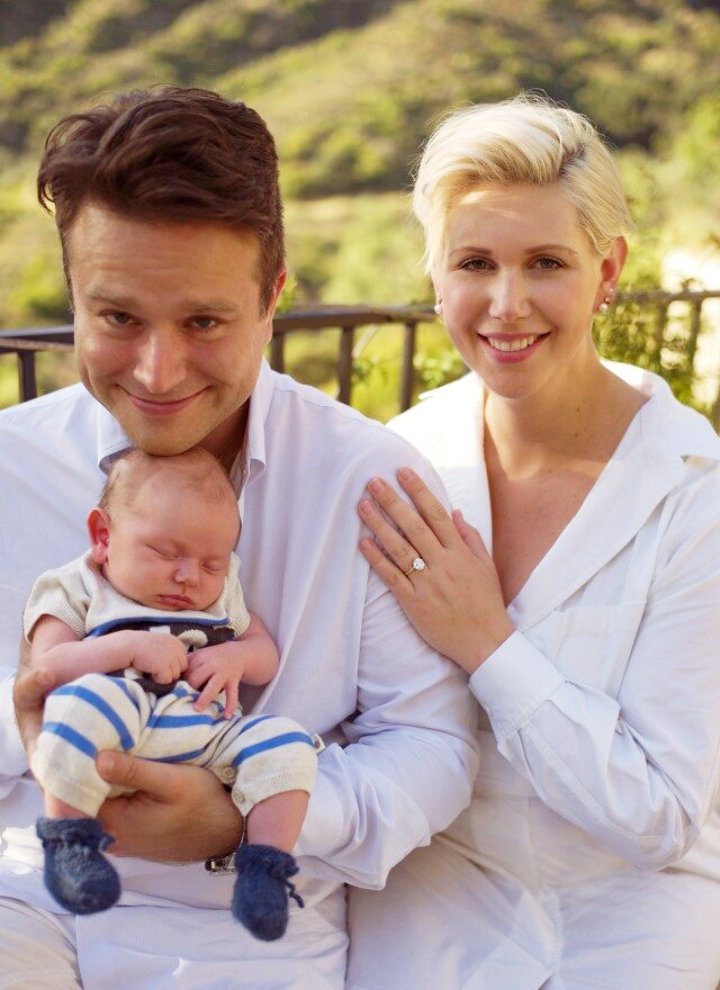 Mickey is the first child for both Zak and Olivia. 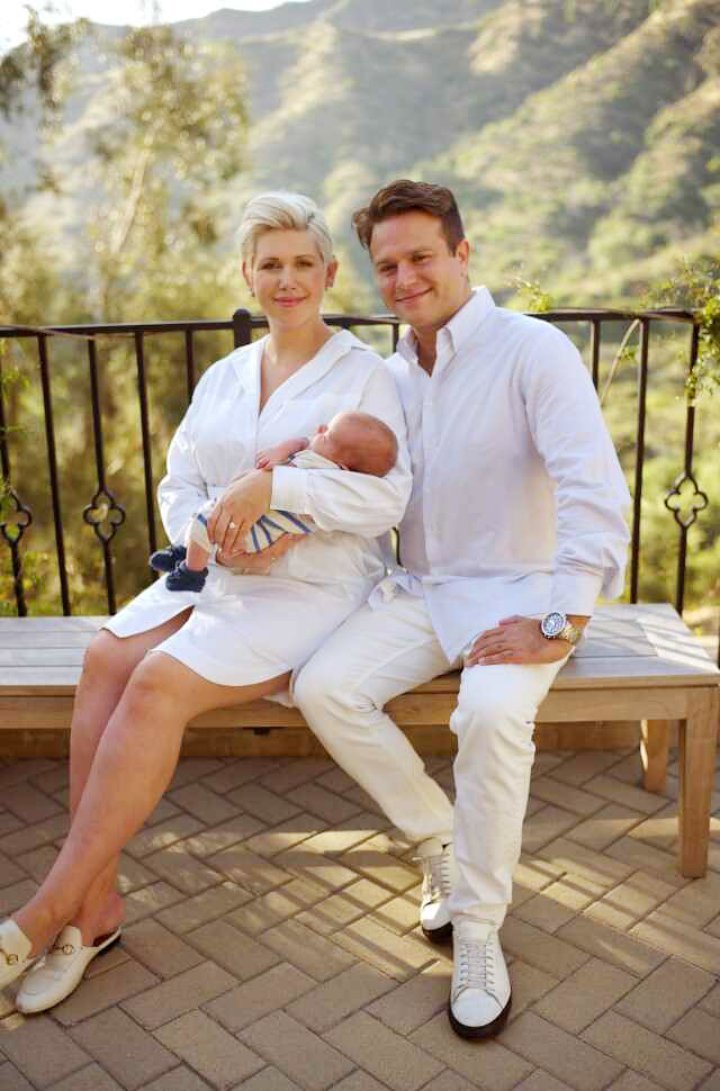 The baby boy shares his first name McLaurin with the late actor.

Zak, who is Robin's son from his marriage to first wife Valerie Velardi, has been a mental health advocate for quite some time and Angel investor. As for his fiancee Olivia, she is the CEO of the women's-empowerment and community app Hey! VINA and a tech-startup founder.

Robin was also father to Cody Alan Williams, Zelda's younger brother, from the late actor's marriage to Zak's former nanny Marsha Garces. The "Mrs. Doubtfire" star was married to graphic designer Susan Schneider from October 2011 until his death on August 11, 2014. He committed suicide by hanging as he was battling diffuse Lewy body dementia.

Zak opened up about his regret following his father's passing in Dave Itzkoff's biography "Robin". "I'm kicking myself for not visiting him during that time," he said, as his dad was living alone in a Los Angeles apartment at the time. "Because I think that was a very lonely period for him. In retrospect, I feel like I should have been there, spending time with him. Because someone who needs support was not getting the support he needed."

Robin Williams' Items to Be Auctioned Off for Charity