The two stars will join "X-Men Apocalypse"'s Tye Sheridan and "Dunkirk" star Fionn Whitehead in the movie, which director Burger has also written.

The film follows the fortunes of 30 children sent on a multi-generational mission to populate a new planet. After the captain of the mission is killed, the young crew descends into chaos, aligning themselves into tribes.

Production on "Voyagers" is scheduled to start in Romania in early June. 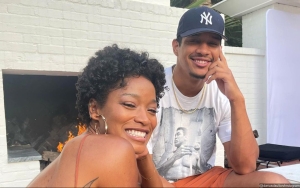 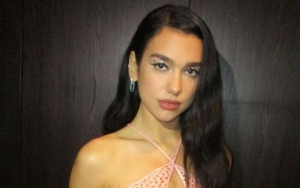