Reginae Carter also shares on Instagram Stories a picture of the slain rapper and girlfriend Lauren London along with a caption that read, 'Had a dream about you Lauren! I'm praying for you heavy!'

AceShowbiz - Tributes continue to pour in for Nipsey Hussle, who was gunned down on March 31. The latest star to pay homage to the slain rapper was Reginae Carter, who posted on Instagram Stories on Friday, April 5 a couple of pictures as she sent love and support for his longtime girlfriend Lauren London as well as her children.

The daughter of Lil Wayne started it off with a picture of Cameron and Kross, the latter of whom is Nipsey's son with the actress. Alongside the image that saw the boys posing in Gucci T-shirts, Reginae wrote, "I love you Kross and Kam. Be strong for your mommy and brother, Kam Bam." 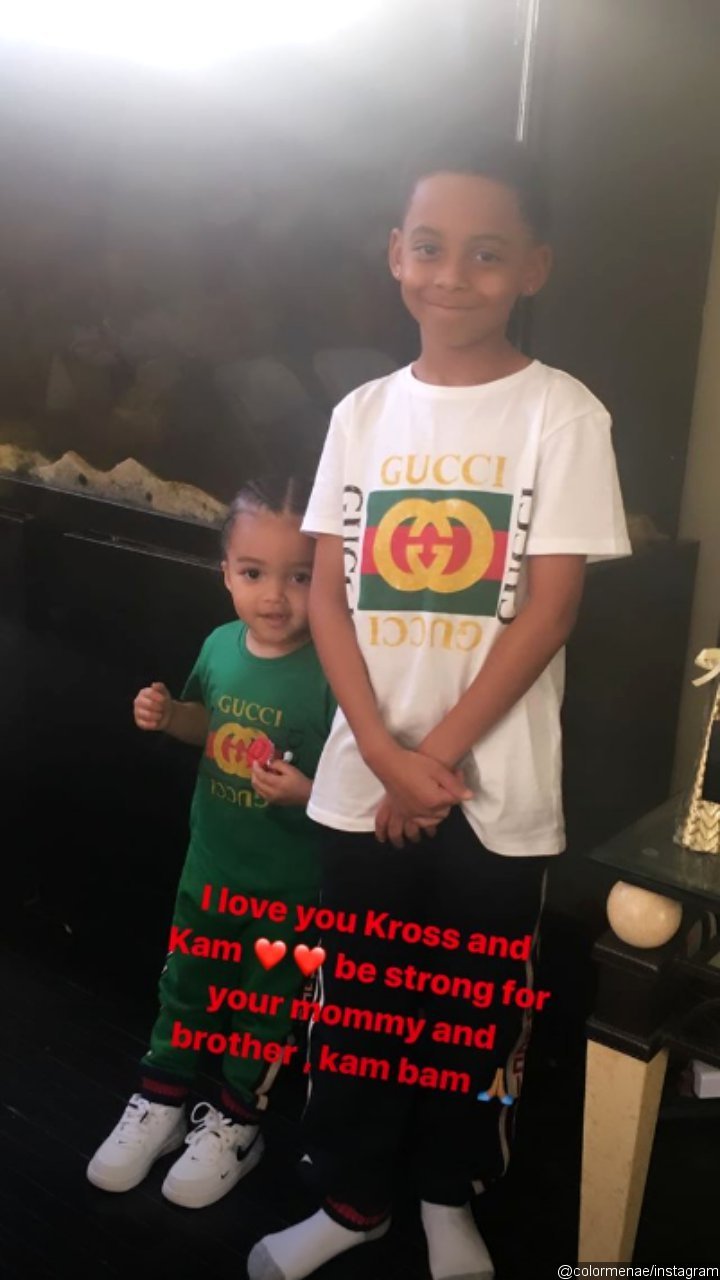 She later followed it up with a post addressed to Lauren, sharing a picture of the "ATL" star cozying up to the "Racks in the Middle" spitter. Reginae captioned the image, "Had a dream about you Lauren! I'm praying for you heavy! I love you so much!" 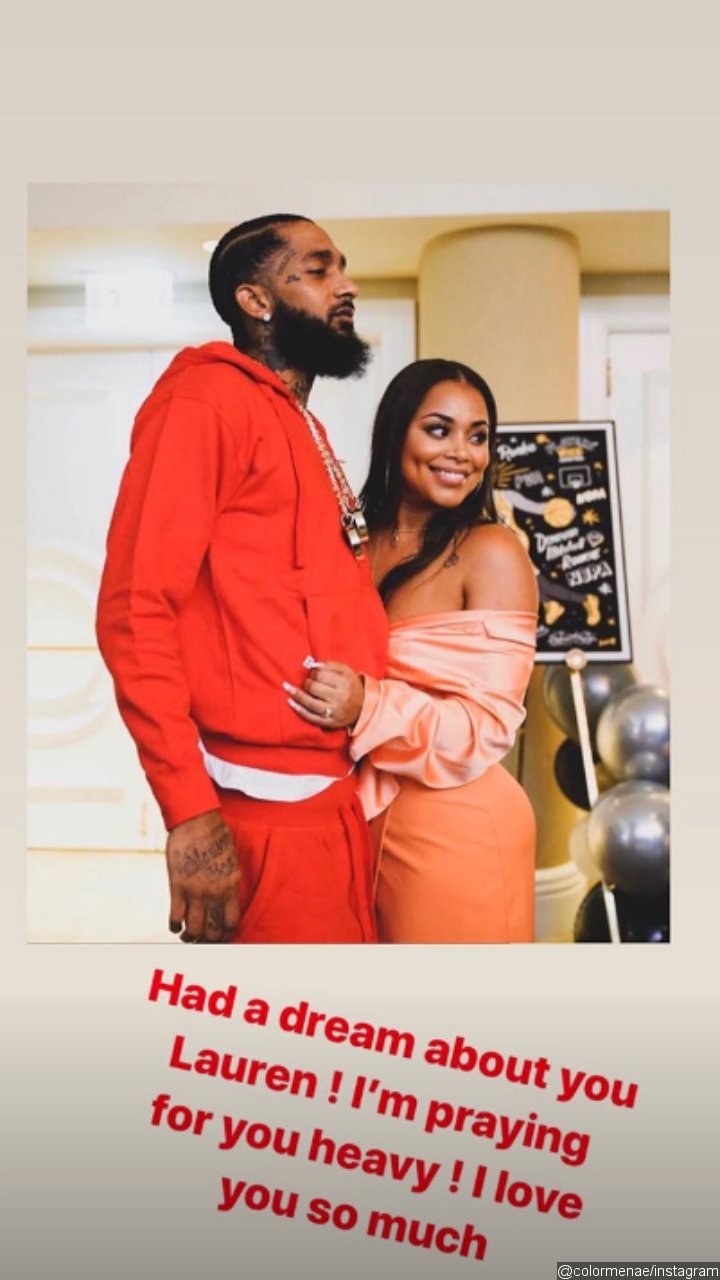 This, in fact, isn't the first tribute that the "Growing Up Hip Hop: Atlanta" star shared following the tragic death of Nipsey. When news of his killing first broke, she took to Instagram to share a picture of Lauren with the rapper along with a caption that read, "Rest in Peace Nip. I love you @laurenlondon . You're always there for me and just know I'm all the way here for you . Keep your head up !"

Rest In Peace Nip 🙏🏾 I love you @laurenlondon . You’re always there for me and just know I’m all the way here for you . Keep your head up ! ❤️

Later on, she called for a change and criticized the senseless shooting that seemingly has no end in a lengthy Instagram post. "We gotta change y'all! It started with this generation! You guys gotta start raising our kids how you want the next generation to be like. Teach them unity, respect and how to love. Make sure you tell your loved ones you love them every chance you get because you never know when it will be your last," she wrote.

"I understand social media has a lot to do with what's going on in the world. Understand this tho... You don't have to fake it to kick it, you don't have to put someone else down to stand up, and you definitely don't have to take someone else's life because you're not happy with yours," she continued. "When people start realizing this... life would be better."

Cut the beefs , kill the drama , and just be the best version of YOU .

Nipsey died after being shot on the head and torso outside his clothing line store, The Marathon Store. Eric Holder, the main suspect in his death, has been officially slapped with one count of murder, two of attempted murder and one of possession of a firearm by a felon.

Zachary Levi Opens Up About Surviving A Period of Suicidal Tendencies

Reginae Carter's Fans Obsessed Over Her Looks in These Photos