Efron plays notorious serial killer Ted Bundy, who rides on a wave of popularity while maintaining his innocence in court.

AceShowbiz - The first trailer for "Extremely Wicked, Shockingly Evil and Vile" is here for viewing pleasure. Starring Zac Efron as the notorious serial killer Ted Bundy, the movie chronicles the crimes of Ted, from the perspective of his longtime girlfriend, Elizabeth Kloepfer, who refused to believe the truth about him for years.

Lily Collins plays Elizabeth, whom Ted pursues when they meet at a bar. Charmed by his charisma, she quickly falls in love with him and seems to lead a happy life with him and their kid, until she notices an article which links Ted to a kidnapping case.

When trial begins on his crimes, Ted lays on the charm to mask his sinister streak as he's seen winking to someone unseen while in court. "I'm more popular than Disney world," he confidently tells his ex-wife Carole Ann Boone (Kaya Scodelario), who defends him in front of the press, "The media convicted Ted before he's had his day in court."

While the trailer mostly focuses on his trial, there's also a glimpse of Ted hitting his victim and plotting his escape after he's arrested.

According to the official synopsis, "Ted is crazy-handsome, smart, charismatic, affectionate. And cautious single mother Liz Kloepfer ultimately cannot resist his charms. For her, Ted is a match made in heaven, and she soon falls head over heels in love with the dashing young man. A picture of domestic bliss, the happy couple seems to have it all figured out ... until, out of nowhere, their perfect life is shattered. Ted is arrested and charged with a series of increasingly grisly murders. Concern soon turns to paranoia-and, as evidence piles up, Liz is forced to consider that the man with whom she shares her life could actually be a psychopath. This is the story of Ted Bundy, one of the most notorious serial killers of all time."

The movie will have its world premiere at the Sundance Film Festival on Saturday, January 26, but no release date is set just yet.

After 'Avengers: Endgame', Here Are Most Hyped-Up Summer Movies in 2019 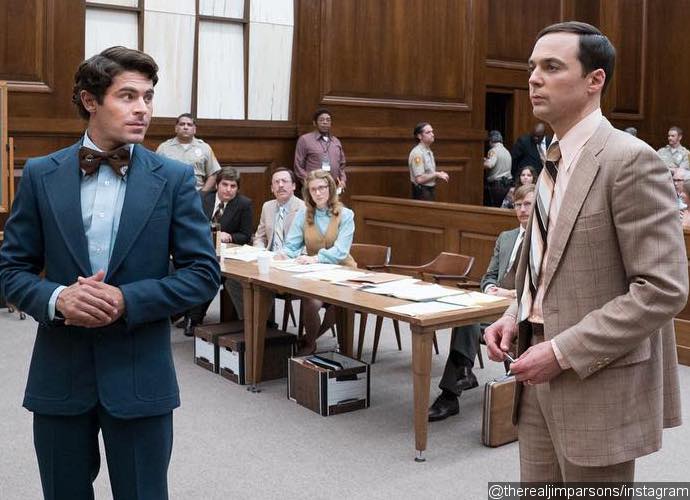