The dance track finds the British girl group wondering whether their lovers are as invested in their relationship as they are, with the rapper taking the role of the lover.

The dance-y power ballad finds Perrie Edwards and her groupmates wondering whether their lovers are as invested in their relationship as they are. Ty Dolla $ign takes on the role of their lover on the song, putting their anxiousness to rest because he actually cares about their romance. "I've, I've been thinking 'bout us, yeah/ All the cities we met up in/ Situations that we been through/ Have you been thinkin' 'bout me, too?" he raps.

A music video for the song will also be released in the coming days. Little Mix recently shared a snippet of the visuals, showing their collaborator delivering his verse while surrounded by a slew of beautiful ladies. Fans will get to watch the full version on February 1.

Available in standard, deluxe and super deluxe editions, "LM5" was released on November 16, 2018. Little Mix previously stated that they were inspired to name the album "LM5" because they "love what [their fans have] named each of our eras over the years." This is based on the common practice by fans which finds them stating their idol's initials and album number whenever a new album is coming.

"LM5" received favorable reviews from music critics, with Amy McMahon of Hot Press giving it nine out of possible ten. The album charted at No. 3 in the U.K., No. 2 in Ireland and reached the top thirty in several other countries. In support of the album, the four-piece group is set to embark on U.K. and Ireland tour. The trek will begin in Dublin on October 10 before wrapping it up in Leeds with a two-night show on November 18 and 19. 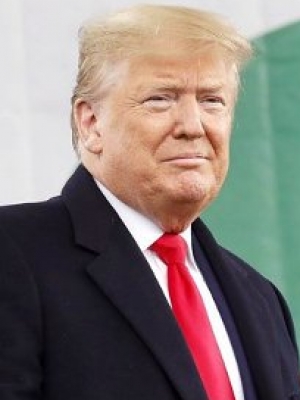