Speculations that the former Victoria's Secret Angel is no longer in a relationship with Metin Hara surface after the latter stopped sharing photos of them on Instagram.

AceShowbiz - Supermodel Adriana Lima is single for 2019 after parting ways with her boyfriend of more than a year.

The Brazilian beauty had been dating Turkish writer Metin Hara since June 2017, going public with the romance weeks later while enjoying a romantic vacation on a yacht in Turkey.

However, sources tell People the couple has since called it quits, noting Hara, who had been open about his relationship with Lima on social media, hasn't shared a photo of the pair on Instagram since October (18), when he posted a selfie with the stunner.

"True courage for a man is to love her scars," he captioned the sweet shot.

True courage for a man is to love her scars.

Adriana's relationship with Hara began shortly after she suggested she was swearing off men for a while following her break-up from on/off boyfriend, American football star Julian Edelman, in the spring of 2017.

She was previously married to basketball player Marko Jaric, the father of her two young daughters. The former couple ended its six-year marriage in 2016.

Adriana has yet to comment on the news of her latest split, but she is already enjoying a new chapter in her life after retiring from her longtime gig with Victoria's Secret, after almost 20 years with the top lingerie brand.

She walked her final runway show as a Victoria's Secret Angel at the label's annual fashion extravaganza in New York City in November (18), and expressed her gratitude to the firm and her fans in a touching statement shortly before hitting the company catwalk one last time.

Dear Victoria, Thank you for showing me the world, sharing your secrets, and most importantly not just giving me wings but teaching me to fly. ❤️ to the best fans in the 🌎! Love, Adriana 💖

"Dear Victoria, Thank you for showing me the world, sharing your secrets, and most importantly not just giving me wings but teaching me to fly," she wrote on social media. "And all the (love) to the best fans in the (world)! Love, Adriana." 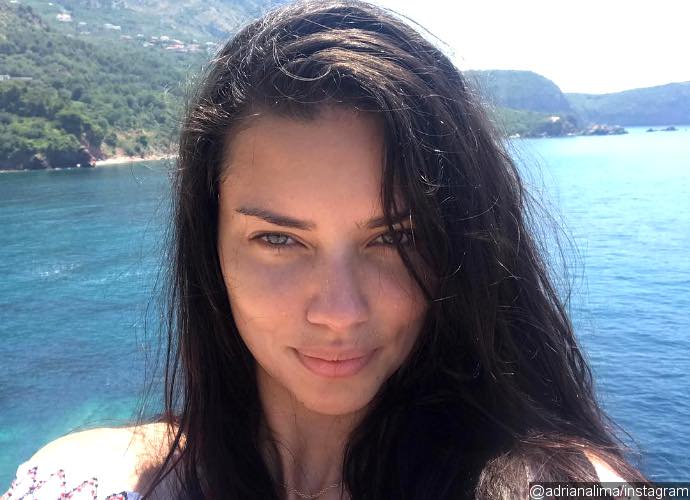 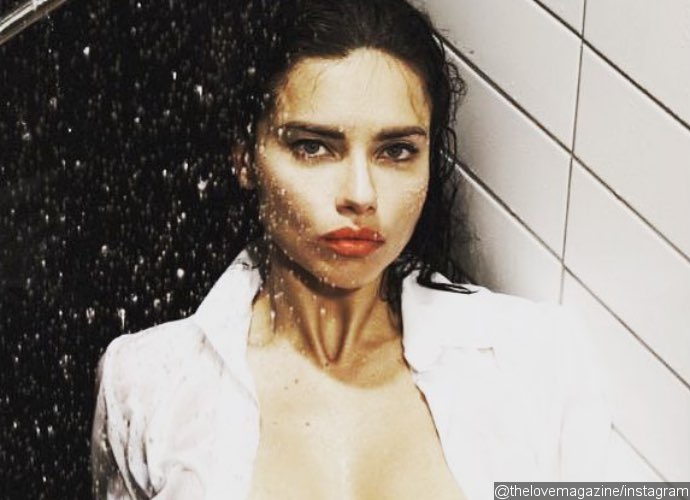