The sexy pictures, which she posts on Instagram, include a couple of risque close-up snaps of her pelvic region and her breasts.

AceShowbiz - Kim Kardashian surely has her own way of promoting her beauty products. After announcing that she would launch a new fragrance, the "Keeping Up with the Kardashians" star took to Instagram on April 24 to promote the perfume with a series of nude photos.

The sexy pictures included a couple of risque close-up snaps of her pelvic region and her breasts. She draped her right arm across her chest to cover her nipples, but her cleavage was still clearly visible. In the caption of the photos, the cosmetics mogul announced that the perfume would be released on April 30. 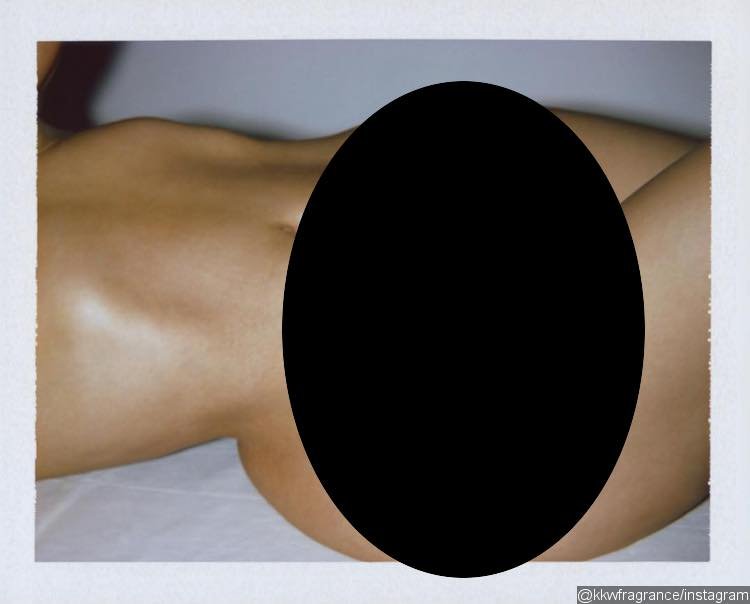 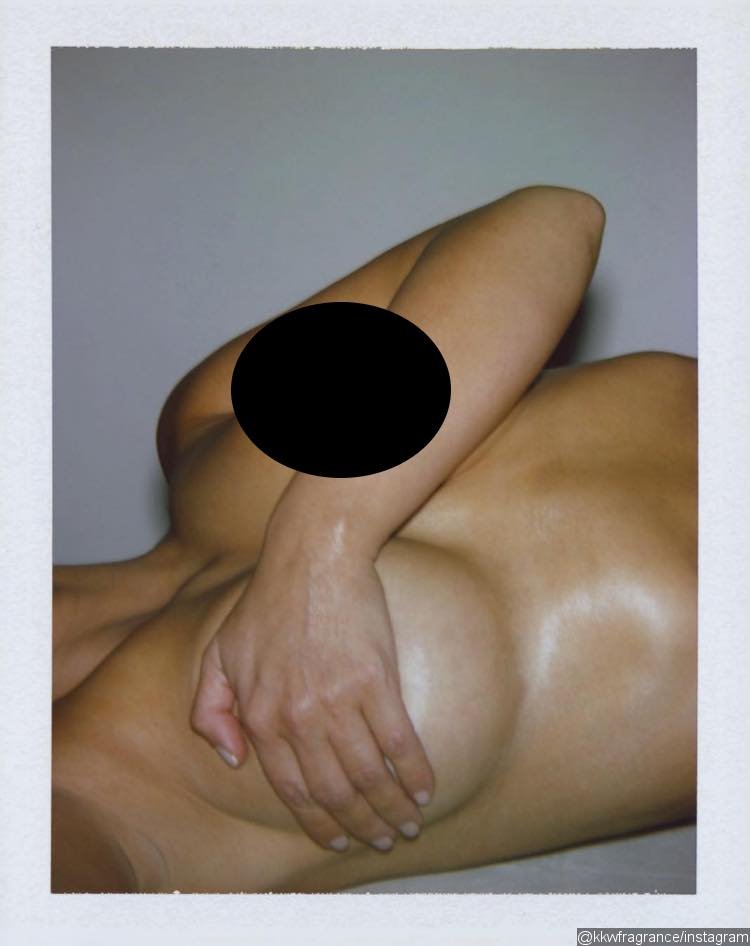 Another picture featured the bottle of the perfume, which was designed to represent her own body shape. Kim later followed it up with a photo of herself being covered with mold. Her private areas were all blurred out in the photo, though. "We took a mold of my body and made it a perfume bottle," she wrote in the caption. 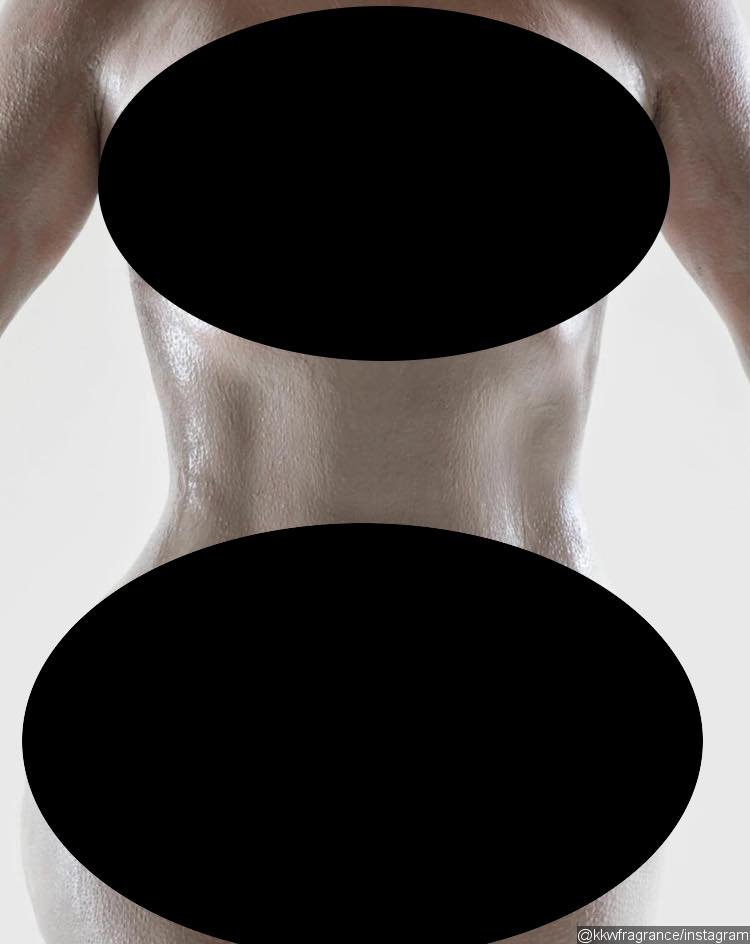 Kim Kardashian shares a picture of the bottle of new perfume. 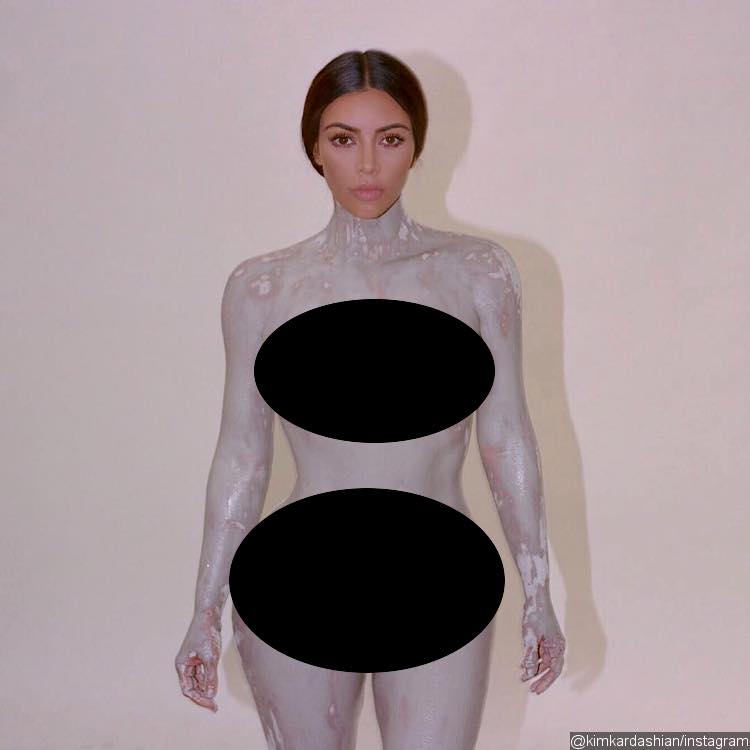 Kim previously dished on the upcoming fragrance in an interview with Business of Fashion. "The next fragrance I have coming out in May, KKW Body, is so amazing. It is a sculpture, basically, of my body. It's really cool," she said. "The scent is so good. I'm so proud of it. It smells to me like what I would think golden smells like, even though that's a color and something that's just luminous."

The mother-of-three added, "It's just crazy that you can sell fragrance without anyone smelling it, if you describe it well enough, and they really believe in you. That's where the influencers come in because everyone likes to review product and put different messages out there of what they're liking and what they don't like."