The new sneak peek previews Owen and Claire's attempts to save Blue and other dinosaurs in Isla Nublar as some capitalists create a new and scarier dinosaur.

At one point, Owen is shown trying to convince Blue to follow him and leave the island. The dinosaur is apparently wounded as %cDaniella Pineda%'s character, a member of the Dinosaur Protection Group, is seen performing a surgery on Blue.

In between shots of Owen and Claire struggling not to get themselves killed by the wild animals, Eli Mills (%cRafe Spall%) is heard saying, "Jurassic World, the island, all of that is in the past. I want to show you the future."

"What is that thing?" Claire asks, as a growling is heard from off-screen. "They made it," a kid responds as some people are seemingly stunned by something they see in a cage. There's also a glimpse of %cToby Jones%' character on a podium as he appears to proudly present something.

According to the official description of the movie, "it's been four years since theme park and luxury resort Jurassic World was destroyed by dinosaurs out of containment. Isla Nublar now sits abandoned by humans while the surviving dinosaurs fend for themselves in the jungles."

"When the island's dormant volcano begins roaring to life, Owen and Claire mount a campaign to rescue the remaining dinosaurs from this extinction-level event. Owen is driven to find Blue, his lead raptor who's still missing in the wild, and Claire has grown a respect for these creatures she now makes her mission. Arriving on the unstable island as lava begins raining down, their expedition uncovers a conspiracy that could return our entire planet to a perilous order not seen since prehistoric times."

Migos Scores Second No. 1 Album on Billboard 200 With 'Culture II' 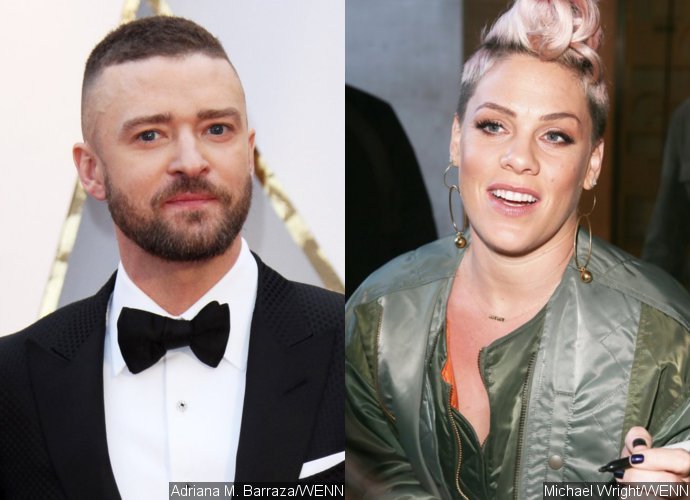 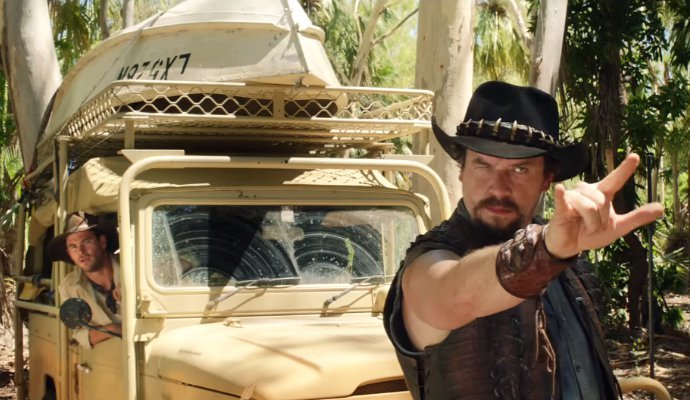 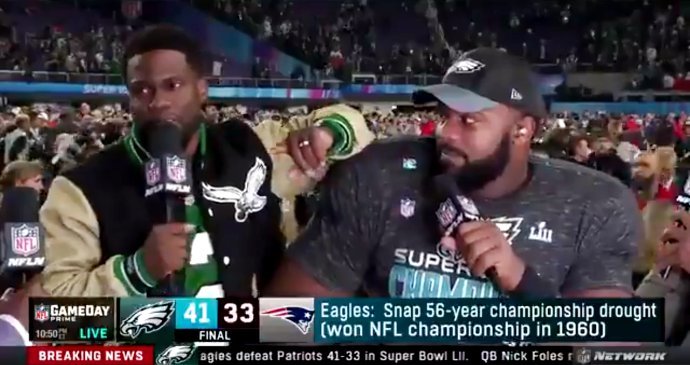 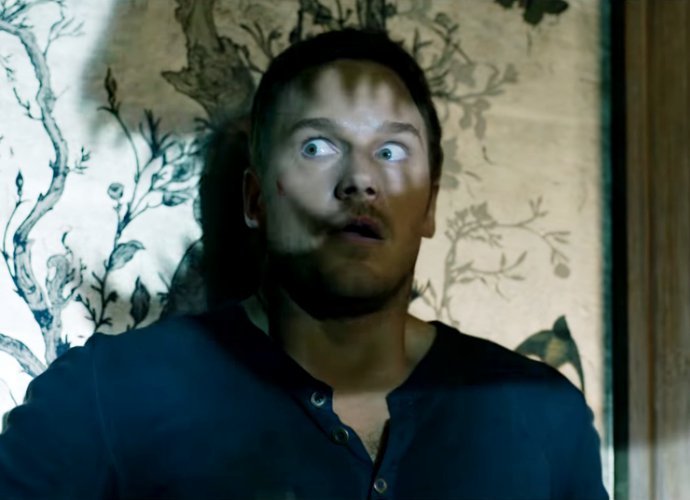 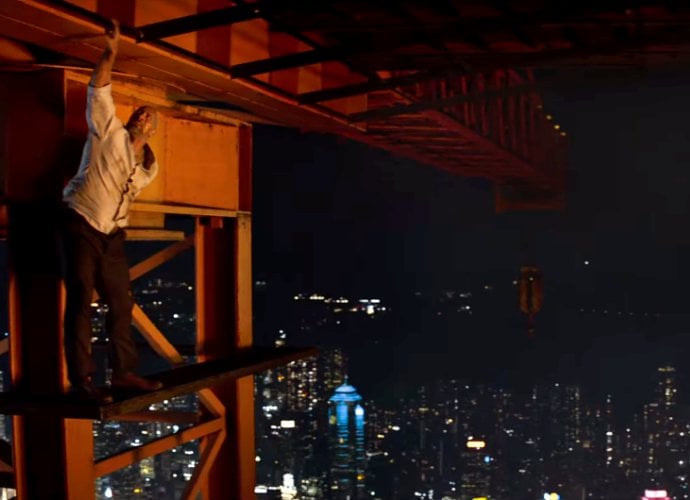