The series is now based on Sheri Fink's 'Five Days at Memorial: Life and Death in a Storm-Ravaged Hospital', while Annette Bening, Matthew Broderick and Dennis Quaid will no longer star.

AceShowbiz - New updates for "Katrina: American Crime Story" are here. The third installment of Ryan Murphy's anthology series is still happening, though it is going through some major changes in its source material as well as its cast.

"Katrina", which was previously set to be based on the book "The Great Deluge" by Douglas Brinkley, will now use Pulitzer Prize winner Sheri Fink's "Five Days at Memorial: Life and Death in a Storm-Ravaged Hospital" as the source material. Scott Rudin, who previously acquired the rights to the book, will join the series as an executive producer alongside Murphy, Nina Jacobson and Brad Simpson. Fink is also reportedly to be involved.

"Five Days at Memorial" chronicles the aftermath of Hurricane Katrina at the New Orleans Memorial Medical Center in 2005. It highlights the medical staff, including Dr. Pou (Paulson), who try to euthanize critically ill patients after being trapped in the hospital for days without power. The book explores the attempts to prosecute Pou and two nurses for homicide after an investigation revealed elevated levels of morphine and other drugs in 23 patients who died at the hospital.

"Katrina" is currently searching for its writer and showrunner. Production is scheduled to begin in the spring of 2019. 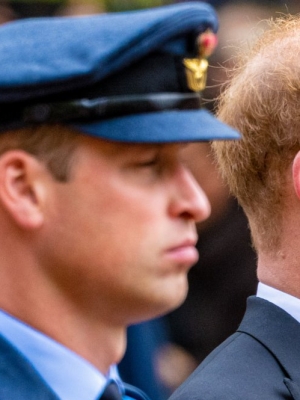