'The People v O.J. Simpson: American Crime Story' and 'The Night Manager' take home one prize each, while 'The Crown' loses out on all five categories it was nominated for.

AceShowbiz - The British Academy Television Awards handed out its prizes at a ceremony held on Sunday, May 14 at the Royal Festival Hall on London's South Bank. Landing a nomination in International category, "The People v O.J. Simpson: American Crime Story" took home the award and beat out competition from Netflix's "Stranger Things", HBO's "The Night Of" and Amazon's "Transparent".

Tom Hollander of "The Night Manager" beat out "The Crown" stars Jared Harris and John Lithgow for Supporting Actor prize, while Wunmi Mosaku of "Damilola, Our Loved Boy" won over Vanessa Kirby in Supporting Actress category.

The snub sparked fans' outrage, with one complaining on Twitter, "Shameful that #TheCrown didn't win a single tonight but let's face it, it was far too British to stand a chance this year." Another wrote, "I know there is a lot of excellent competition out there, but #TheCrown was one of the best drama series EVER #overlookedsofar #baftas."

Hosting the show, Sue Perkins drew attention to the lack of nominations for "The Night Manager" despite it being "a hell of a show." "People vs. O.J. Simpson" star Cuba Gooding Jr. joked when announcing the winner of Female Performance in a Comedy Programme, "And the BAFTA goes to 'Moonlight'," before saying that the real winner was Phoebe Waller-Bridge of "Fleabag". 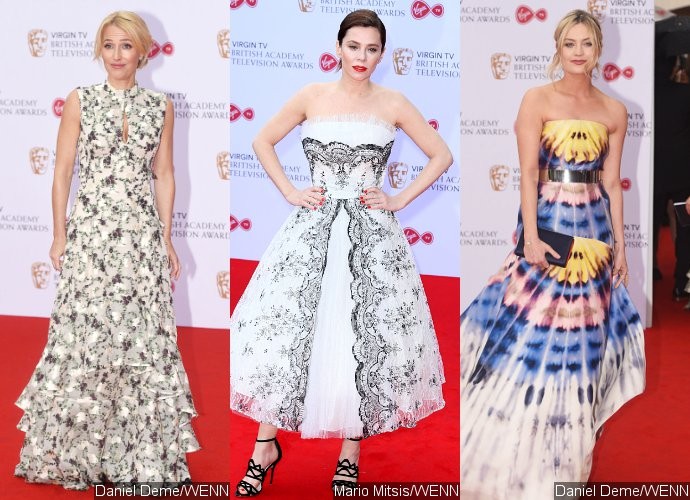 Tiny Is Ready to Date Again Following T.I. Split: She Loves All the Flirting and Attention