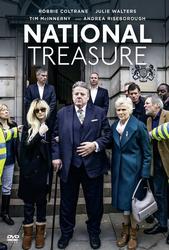 "National Treasure" is a story that goes behind the headlines to look at the human and emotional impact when a whole life is called into question. It explores memory, truth, age, doubt, and how well we really know ourselves and those close to us.

In the first season, "National Treasure" follows Paul Finchley, an ageing, beloved comedian, a hero to TV audiences and peers alike, after he is arrested following an allegation of rape dating back to the 90s. The four-part drama follows the story from arrest through to verdict and focuses both on the investigation, and the effect of the case on Paul and his family; his wife of 40 years, Marie, and his troubled daughter, Dee.

In second season, Written by Jack Thorne, four-part drama "Kiri" is the story of a young black girl in the process of being adopted by a middle class white family. It follow Miriam, as the fingers of suspicion and blame point at her and her judgement is questioned; Kiri's birth family, as they find both their past failings and their present dysfunctional relationships put under the microscope; and Kiri's adoptive family -- particularly Alice, Kiri's fiercely articulate white foster mother, as they are thrust into the national limelight. All of them are asking the same two questions: what happened to Kiri, and who is to blame? 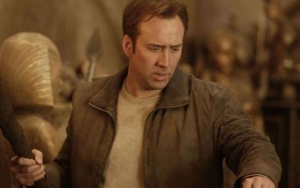 'National Treasure' TV Series in the Works With 'Much Younger Cast' 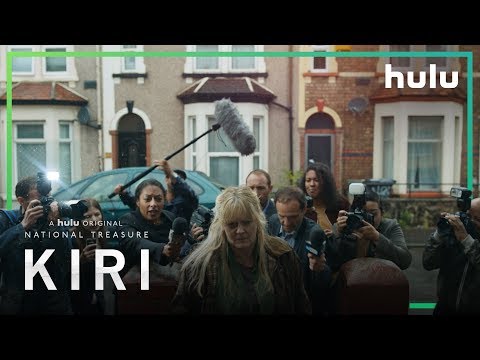 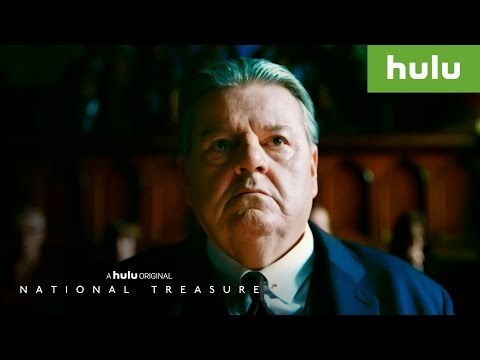 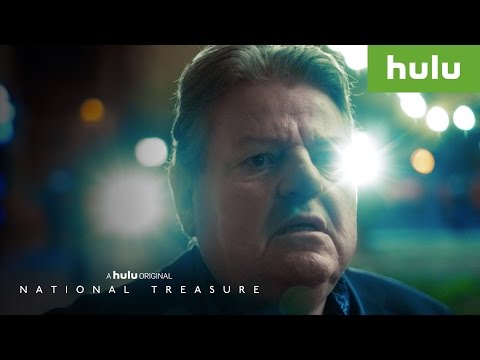 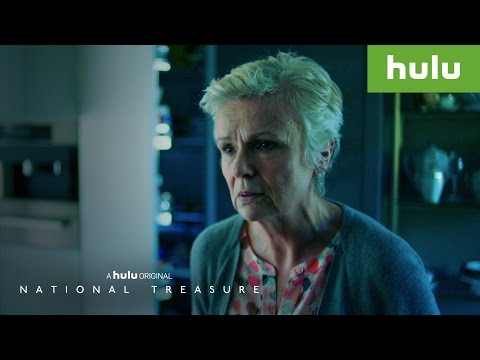 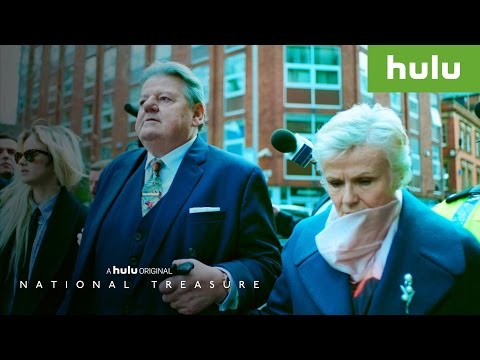