The network lands pilots order for two dramas, a primetime soap opera from 'Gossip Girl' creator and an action-adventure from 'The 100' creator.

AceShowbiz - The CW has ordered pilot for "Dynasty" reboot, which hails from "Gossip Girl" creators Josh Schwartz, Stephanie Savage and Sallie Patrick. "Dynasty" follows two of America's wealthiest families, the Carringtons and the Colbys, as they feud for control over their fortune and their children.

The primetime soap opera will be told primarily through the perspectives of two women at odds, Fallon Carrington, daughter of billionaire Blake Carrington, and her soon-to-be stepmother, Cristal, a hispanic woman marrying into this WASP family and America's most powerful class. The new drama promises to expose the dark underbelly that is a corrupt world built on backroom deals, betrayal and murder.

Meanwhile, new action-adventure drama "Searchers" also gets a pilot order at The CW. Greg Berlanti will executive produce the new series alongside "The 100" creator Jason Rotherberg and Sarah Schechter. The new adventure is produced by Warner Bros. Television and Berlanti Productions.

"Searchers" follows a group of unlikely heroes who find themselves on the journey of a lifetime. Ten years after the death of their parents, a pragmatic brother and free spirited sister are forced to team up when they learn that their mother's terrifying and bizarre stories may be a road map to discovering the great legends, myths and unexplainable mysteries of the world.

Mischa Barton Reveals She Was Drugged With GBH Prior to Hospitalization 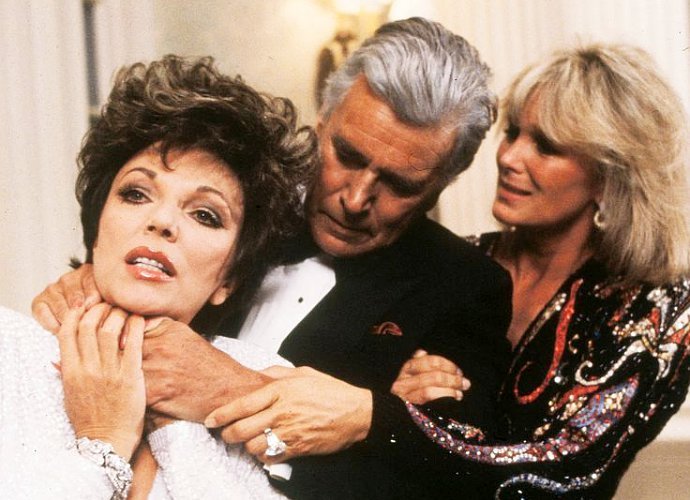