AceShowbiz - The tracklist for "Fifty Shades Darker" soundtrack has been revealed. Besides the previously released "I Don't Wanna Live Forever" from %cTaylor Swift% and %cZayn Malik%, the album features songs from %cSia%, %cHalsey%, %cJohn Legend%, %cNicki Minaj% and %cNick Jonas% among others.

"Fifty Shades Darker" OST will be available for pre-order on Friday, January 13. Fans who pre-order the record will be able to unlock instant downloads of Zayn and Taylor's duet as well as Halsey's "Not Afraid Anymore".

No more secrets. Available for pre-order on 1/13, the #FiftyShadesDarker OST incl. music from @ZAYNmalik & @TaylorSwift13 and @Halsey! pic.twitter.com/9HlRv2fFMJ

Halsey shares on Twitter an art work for her track.

Danny Elfman, who also worked on the first "Fifty Shades" soundtrack, wrote the score for the sequel, while Dana Sano serves as the music supervisor.

The original "Fifty Shades of Grey" soundtrack, featuring a star-studded lineup and steamy tracks from %cThe Weeknd%, %cBeyonce Knowles% and %cEllie Goulding%, hit No. 2 on the Billboard 200. The album obtained the largest sales debut for a soundtrack since 2009's "%cMichael Jackson%'s This Is It". 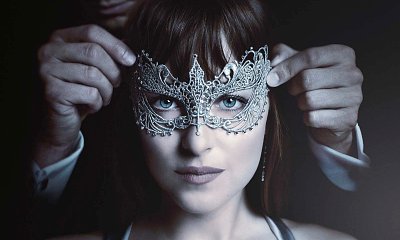 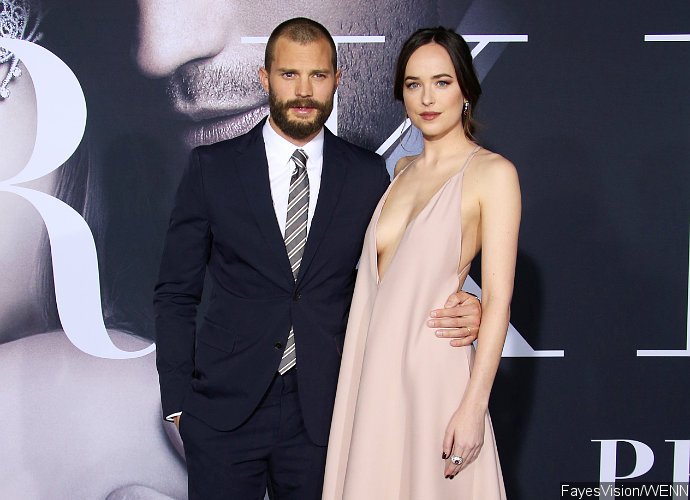 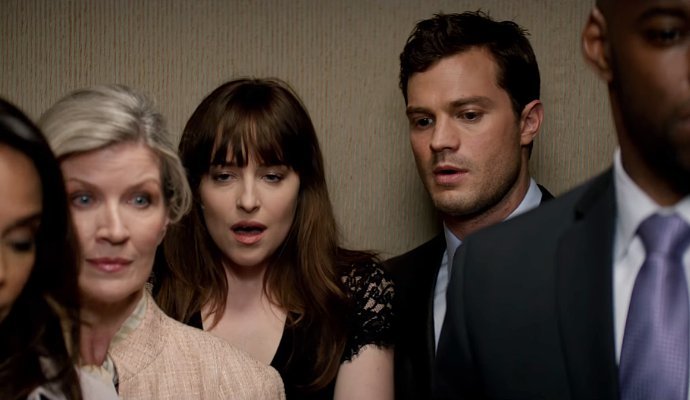 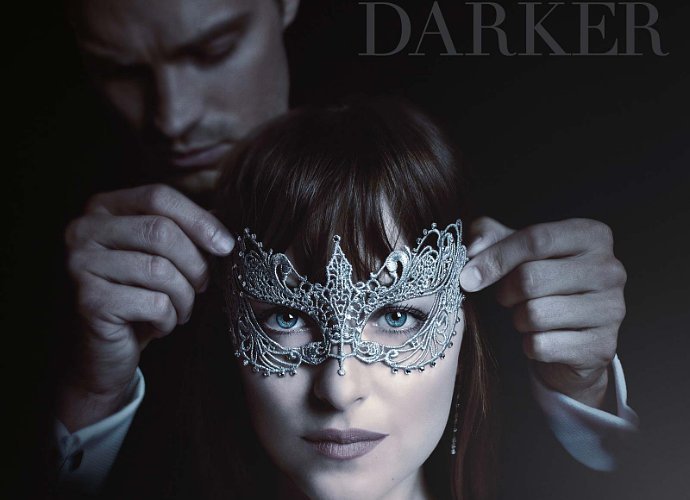