The Oscar-buzzy biopic starring Natalie Portman and the Sundance hit led by Casey Affleck are vying for Best Feature title.

AceShowbiz - Nominations for the 2017 Film Independent Spirit Awards were announced by %cJenny Slate% and %cEdgar Ramirez% on Tuesday, November 22. Oscar-buzzy biopic "Jackie" and Sundance hit "Manchester by the Sea" are among the nominees, nabbing four and five nods respectively.

In addition to competing with "Manchester by the Sea", "Jackie" fights against other movies like "American Honey" and "Moonlight", which lead the pack with six nods each, and "Chronic" in Best Feature category. "Jackie" helmer Pablo Larrain is up for Best Director, fighting against Andrea Arnold ("American Honey") and Barry Jenkins ("Moonlight"), who is also up for Best Screenplay category.

The 32nd Film Independet Spirit Awards will air live on IFC on Saturday, February 25, 2017, the day before the Academy Awards ceremony.

Brangelina Reunion? Angie Asks Brad for Truce as Kids Want Them for Thanksgiving 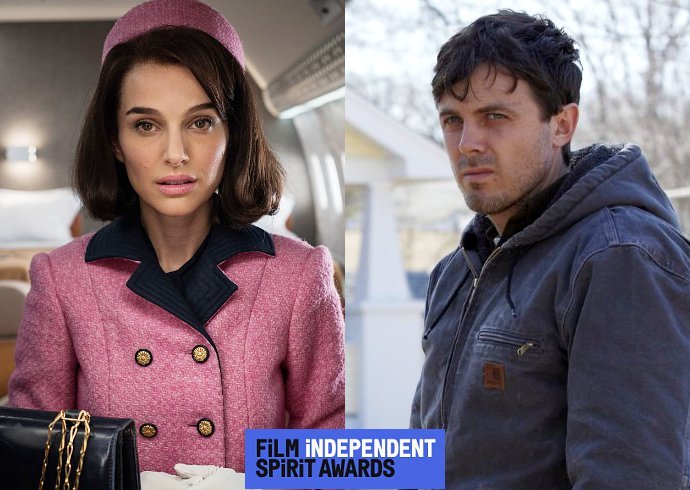 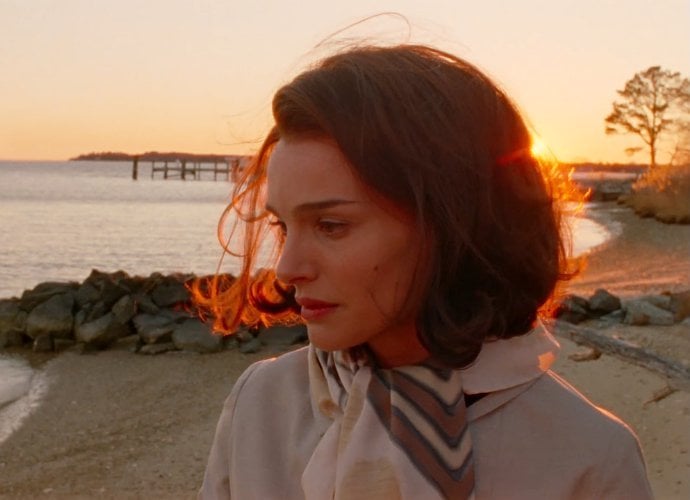 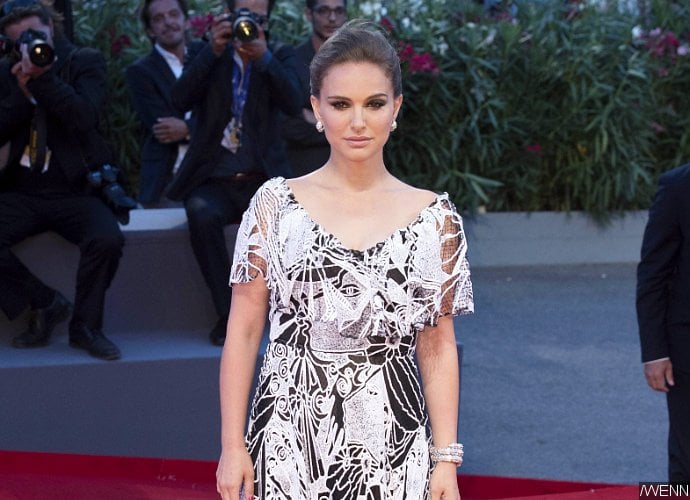 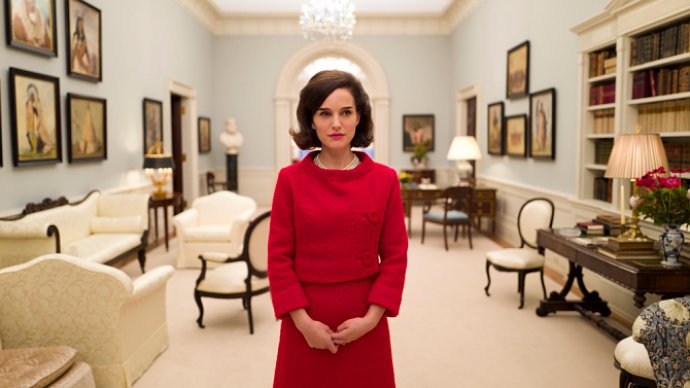