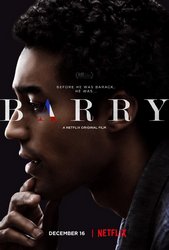 A young Barack Obama, known to his friends as "Barry," arrives in New York City in the fall of 1981 to begin his junior year at Columbia University. In a crime-ridden and racially charged environment, Barry finds himself pulled between various social spheres and struggles to maintain a series of increasingly strained relationships with his Kansas-born mother, his estranged Kenyan father, and his classmates.Barry is the story of a young man grappling with those same issues that his country, and arguably the world, are still coming to terms with 35 years later. 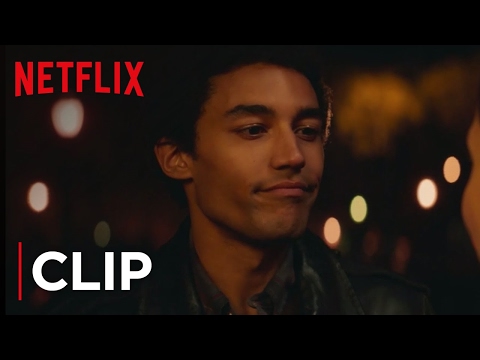 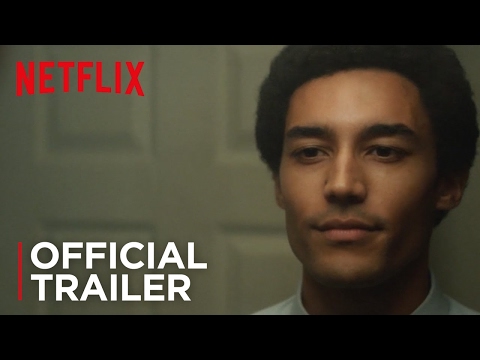 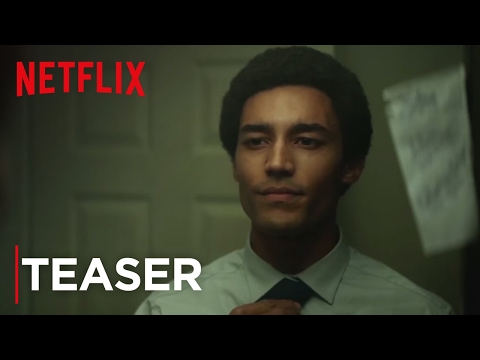