The CW Superhero Crossover Photos: Laurel Lance Returns and Is Getting Married in 'Invasion!'

Check out more than 70 photos from the upcoming four-way crossover involving Supergirl, Arrow, The Flash and DC's Legends of Tomorrow.

AceShowbiz - The CW has released a batch of new pictures from its upcoming superhero crossover event. Supergirl, Arrow, The Flash and DC's Legends of Tomorrow are coming together in some of the images, and Cisco looks excited to meet the Girl of Steel. Even Thea is suiting up again to battle the alien race, the Dominators, while Harrison Wells and Felicity Smoak are on hand to help the superheroes. 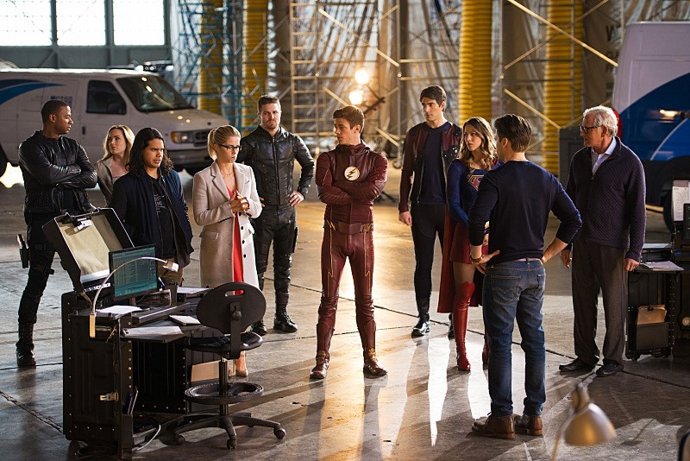 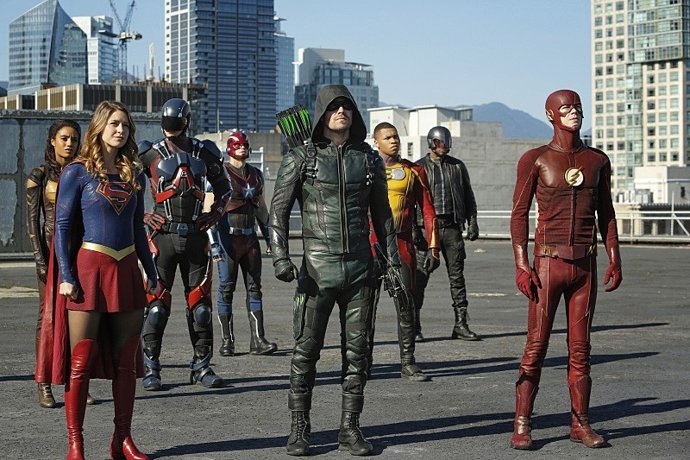 But the most exciting thing we see in the photos is perhaps the return of Laurel Lance (Katie Cassidy). In some snaps, Katie is wearing a wedding gown and sharing a hug with Sara in what appears to be an emotional moment. Ray and Feliticy dress up for a formal event and seem to get close in another image. 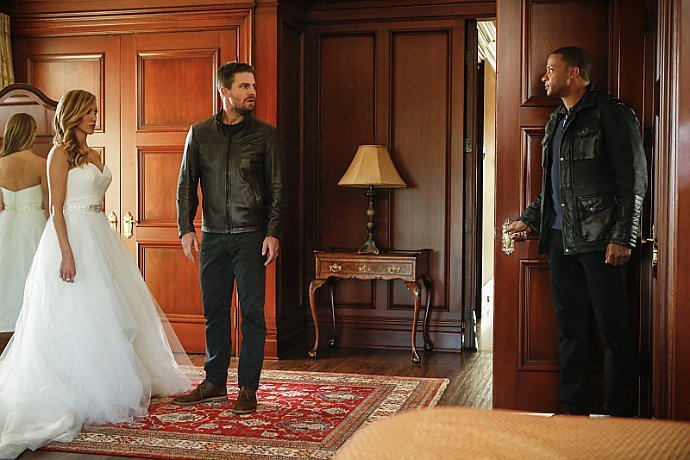 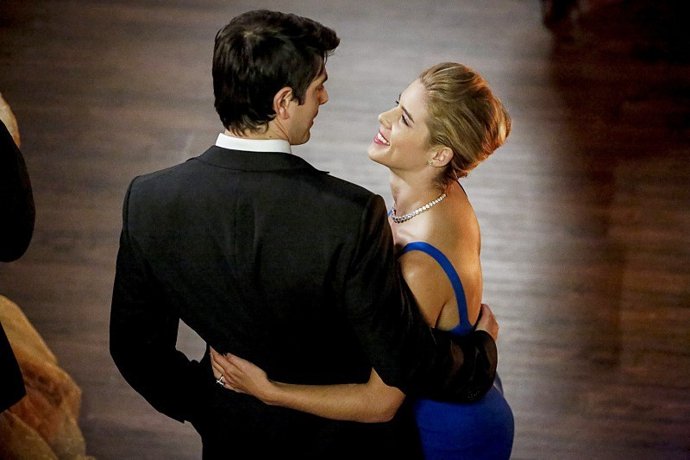 The four-way crossover collectively called "Invasion!" kicks off with a November 28 episode of "Supergirl" titled "Medusa". In the said outing, Barry Allen and Cisco Ramon seek Kara's help with an alien invasion on their Earth. 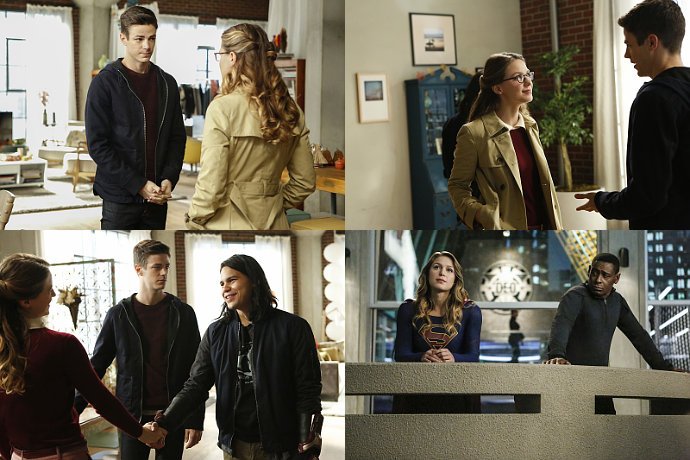 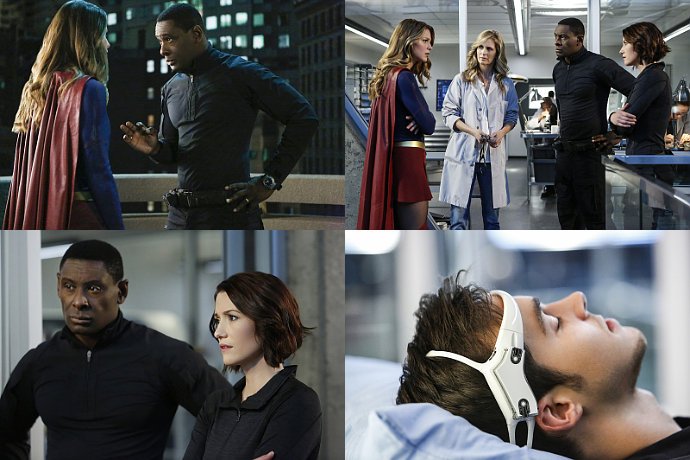 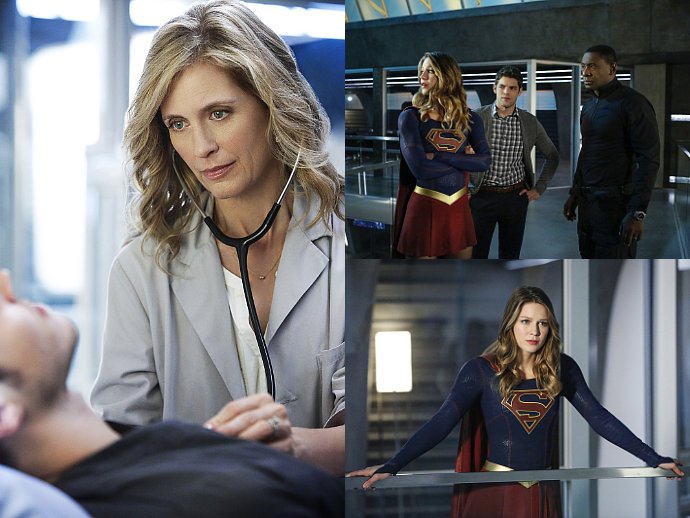 Meanwhile, Laurel will appear in a November 30 episode of "Arrow". According to the official synopsis, "Oliver wakes up to a life where he never got on The Queen's Gambit. Robert (guest star Jamey Sheridan) and Moira Queen (guest star Susanna Thompson) are alive and well. Laurel is his loving fiancee and their wedding is imminent. Everything seems perfect, but Oliver starts to notice small imperfections that make him question this new reality. Meanwhile, Felicity and the recruits take on a new threat with help from The Flash and Supergirl." 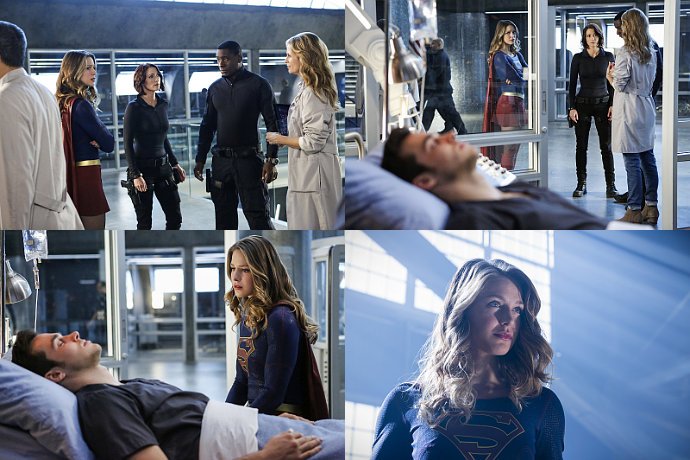 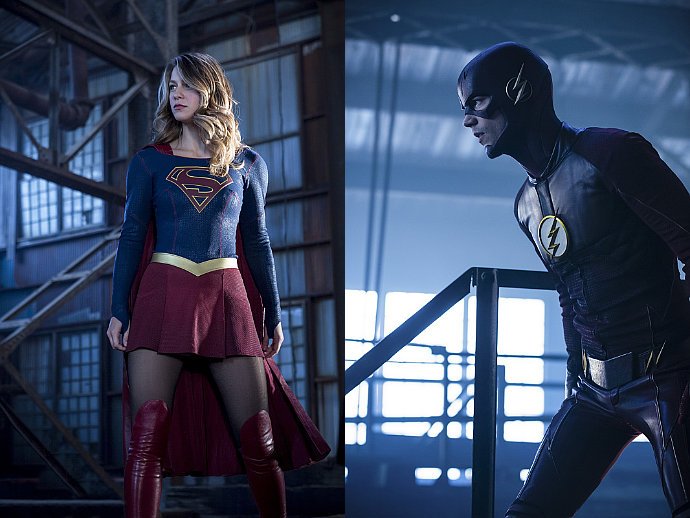 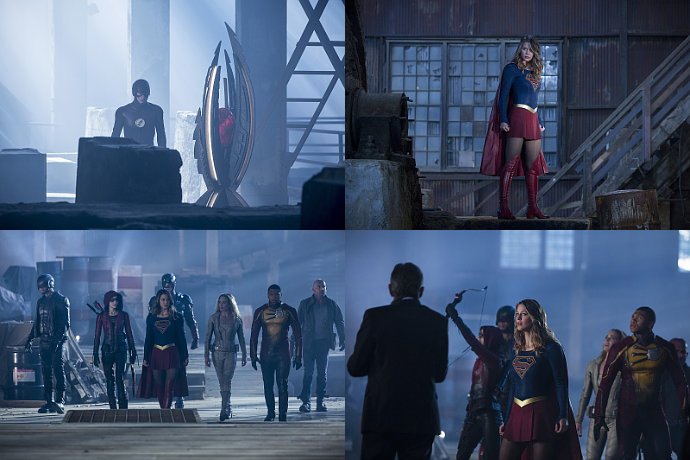 The four-way crossover also includes a November 29 episode of "The Flash" and a December 1 episode of "Legends of Tomorrow", which all air on The CW. 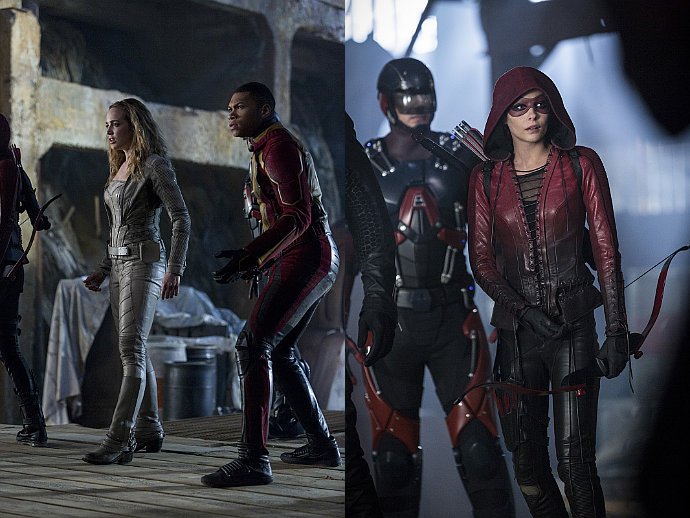 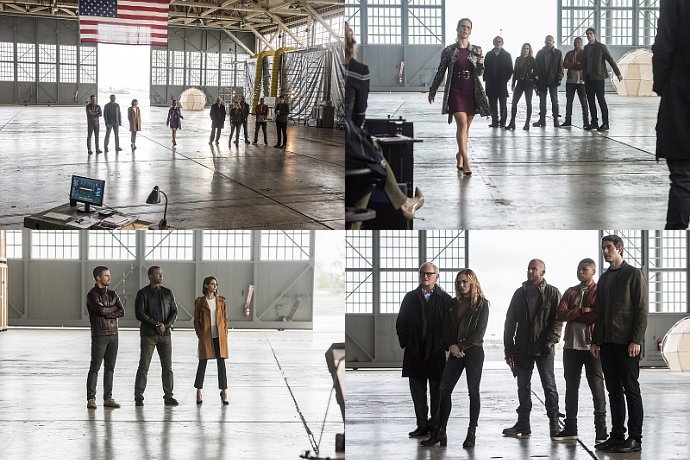 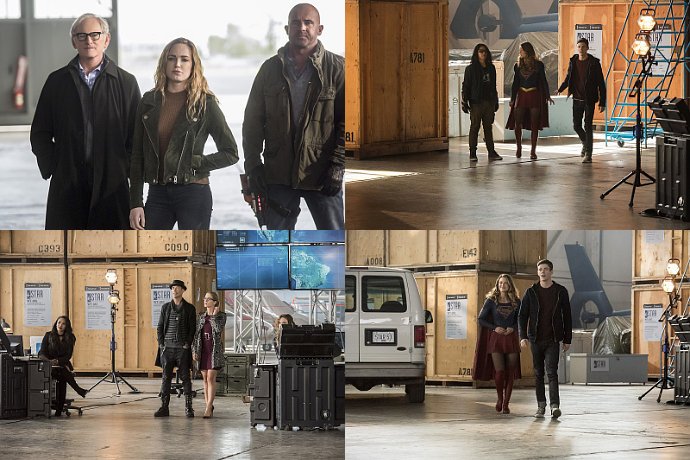 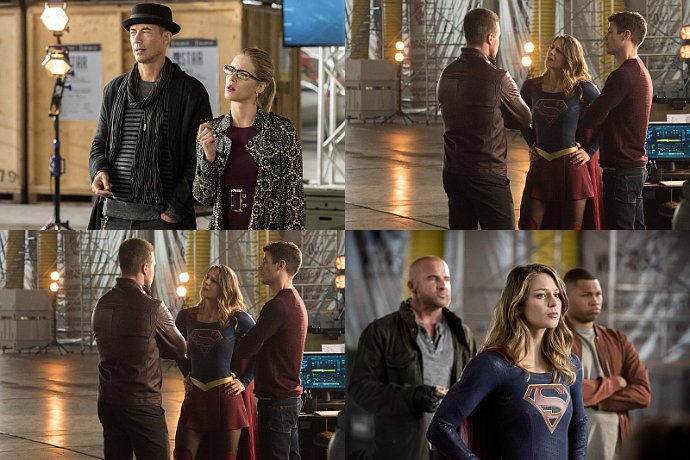 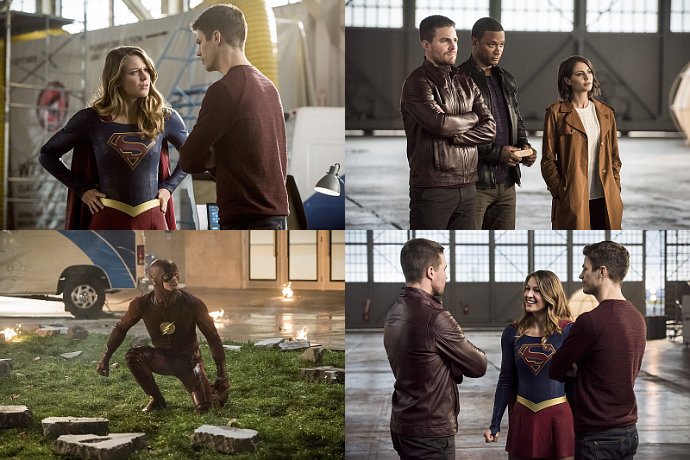 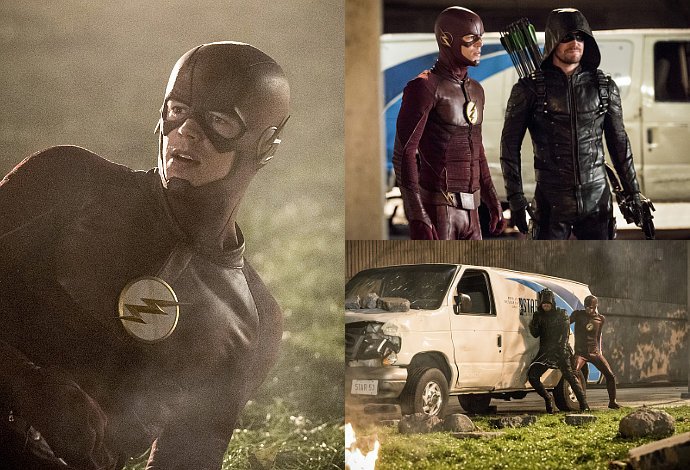 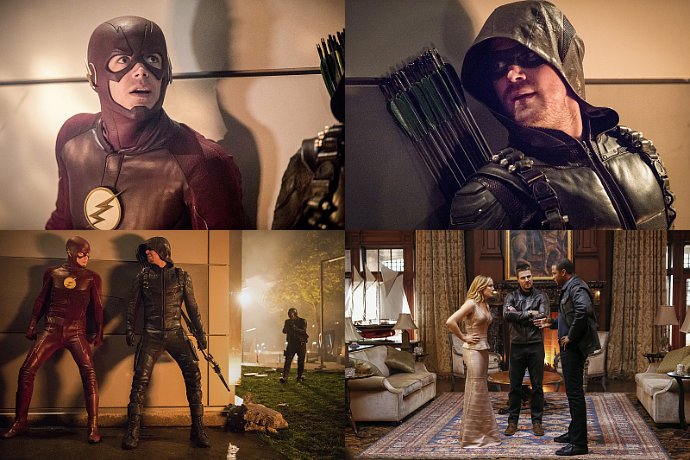 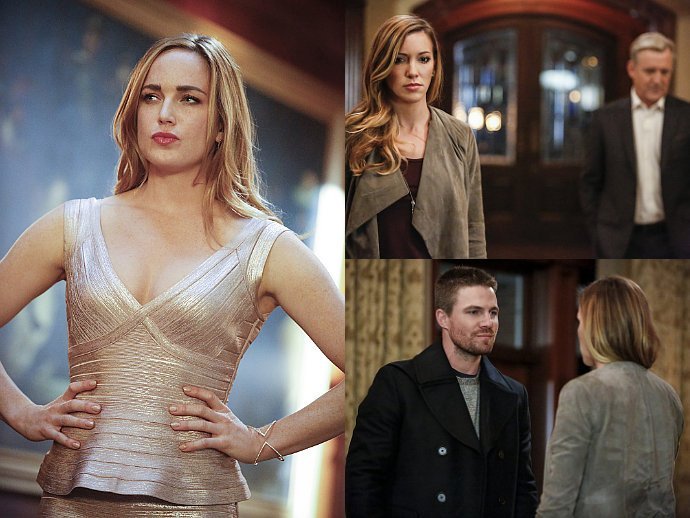 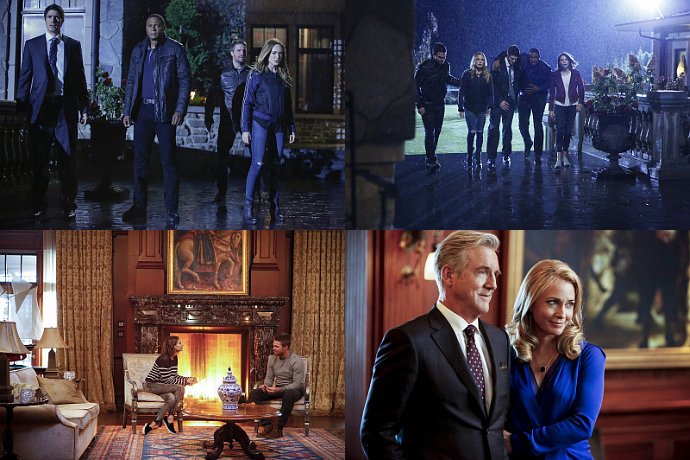 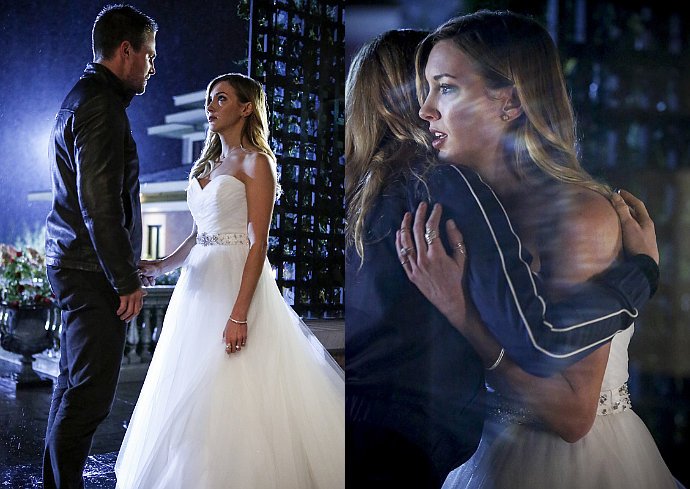 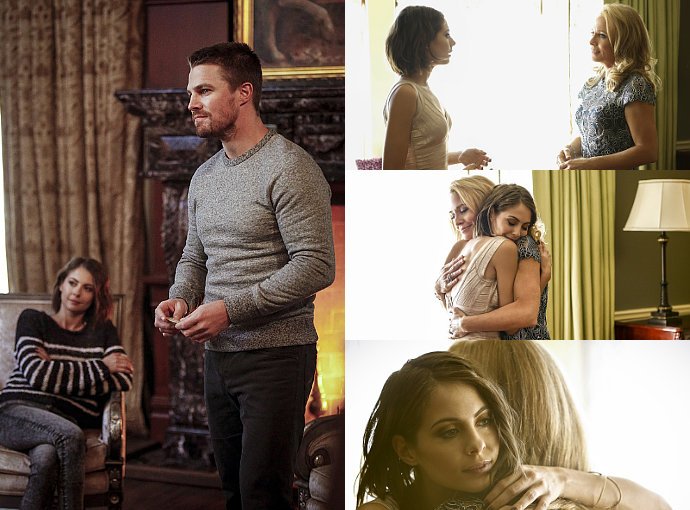 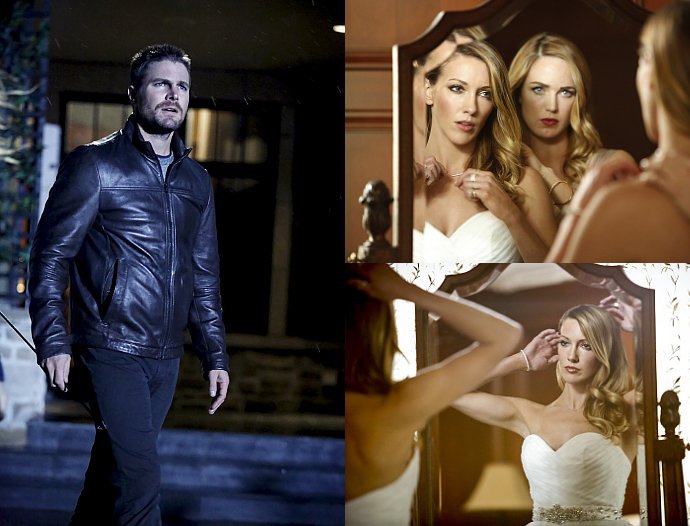 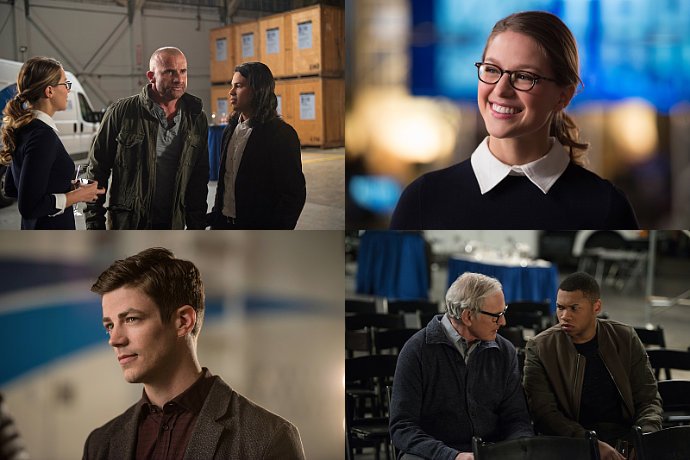 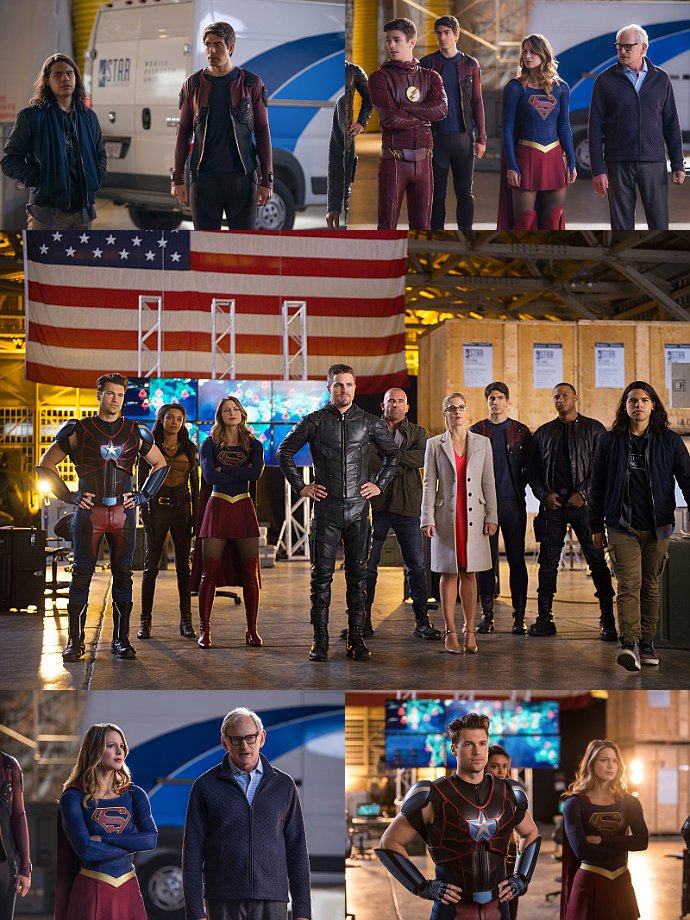