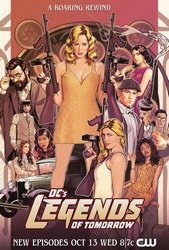 When heroes alone are not enough... the world needs legends. Having seen the future, one he will desperately try to prevent from happening, time-traveling rogue Rip Hunter is tasked with assembling a disparate group of both heroes and villains to confront an unstoppable threat - one in which not only is the planet at stake, but all of time itself. Can this ragtag team defeat an immortal threat unlike anything they have ever known?

After the defeat of the immortal villain Vandal Savage and the corrupt Time Masters who colluded with him, a new threat emerges. Dr. Nate Heywood (Nick Zano), an unconventional and charming historian, is thrust into the action upon making a shocking discovery - the Legends are scattered throughout time.

Nate must find a way to rescue season one's beloved team of heroes and rogues, including billionaire inventor Ray Palmer (Brandon Routh), who has created an exo-suit with the power to shrink him to miniscule size, as the Atom; Sara Lance (Caity Lotz), the White Canary,a trained assassin; Professor Martin Stein (Victor Garber) and Jefferson "Jax" Jackson (Franz Drameh), who together form the meta-human Firestorm; and Mick Rory (Dominic Purcell), akaHeat Wave, a career criminal. When the Legends encounter the J.S.A (the Justice Society of America, the precursor to DC's Justice League) in the 1940s, Amaya Jiwe (Maisie RichardsonSellers),aka Vixen, joins the team. While the team reunites, a mystery looms -- the fate of former captain Rip Hunter (Arthur Darvill).

Once reunited, the Legends continue their new mission to protect the timeline from temporal aberrations - unusual changes to history that spawn potentially catastrophic consequences. When Nate, the grandson of J.S.A. member Commander Steel, unexpectedly finds himself with powers, he must overcome his own insecurities and find the hero within himself. Ultimately, the Legends will clash with foes both past and present, to save the world from a mysterious new threat. 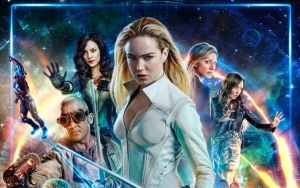 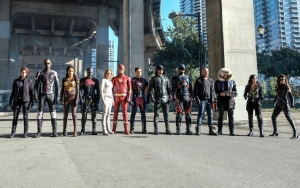 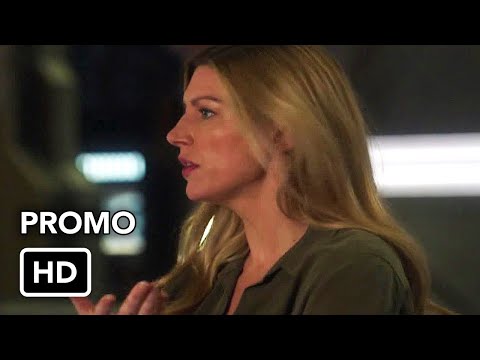 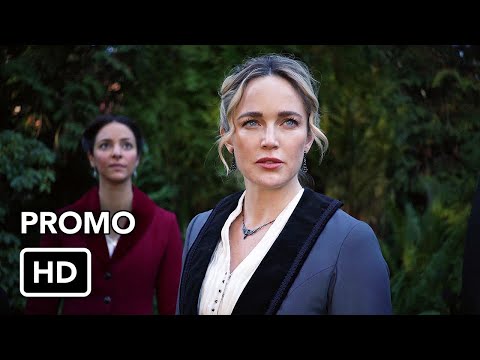 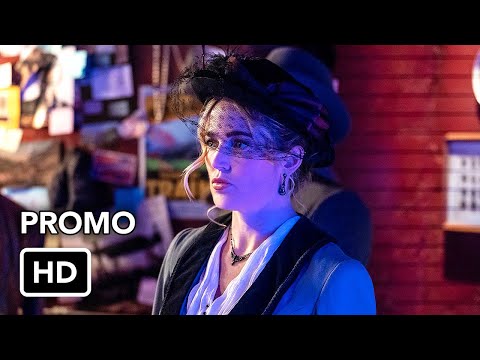 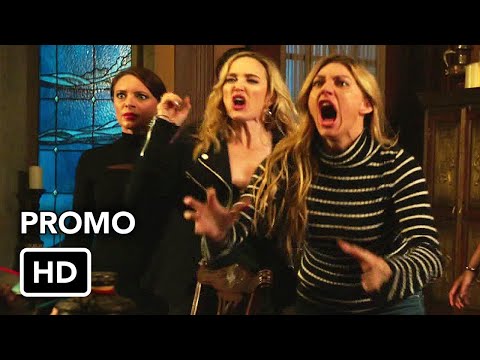 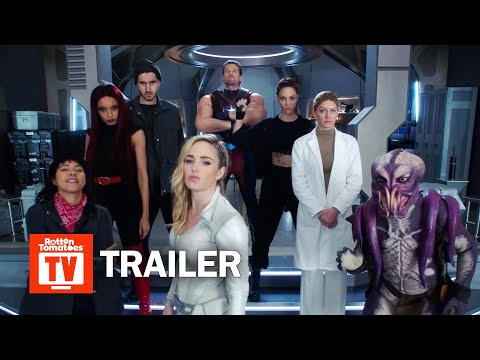 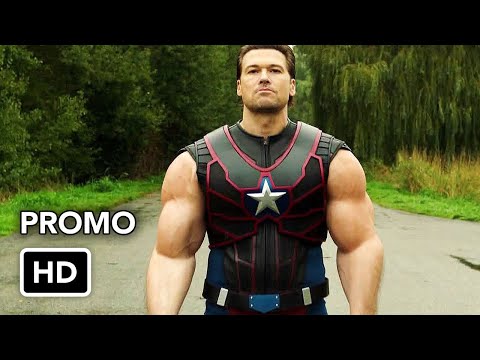