Meet Hourman, Stargirl, Obsidian, Commander Steel and the new Vixen in newly debuted photos from the second episode of season 2.

AceShowbiz - "DC's Legends of Tomorrow" has officially introduced the Justice Society of America. The CW has released photos from the second episode of the upcoming season 2, featuring the band of heroes in Nazi-occupied Paris.

Patrick J. Adams returns as Hourman who made his debut in the first season finale, Sarah Grey portrays Courtney Whitmore a.k.a. Stargirl, Matthew MacCaull stars as Henry Heywood Sr. / Commander Steel, and Maisie Richardson-Sellers plays the old incarnation of Vixen a.k.a. Amaya Jiwe. The team also includes Obsidian whose younger version will be played by Dan Payne and older version will be portrayed by Lance Henriksen. 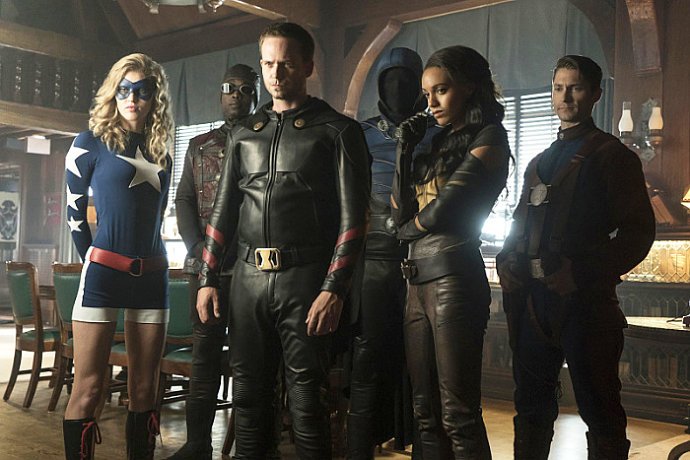 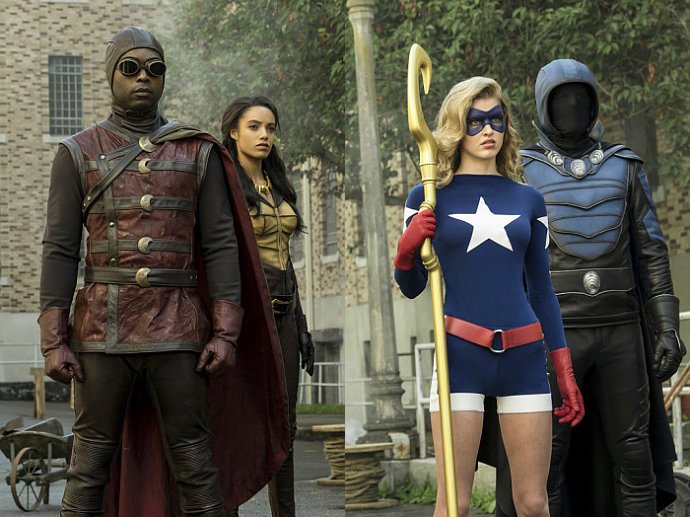 Nate (Nick Zano) is desperate to prove that he should be part of the team, but he has a secret that he shares with his grandfather Commander Steel that might make it difficult. Ray (Brandon Routh) is so focused on impressing the JSA, he puts himself and Vixen in danger. Meanwhile, Stein (Victor Garber) has stepped in as the leader with Rip (Arthur Darvill) gone, but when decisions aren't being made Sara (Caity Lotz) seems to be the one calling the shots. 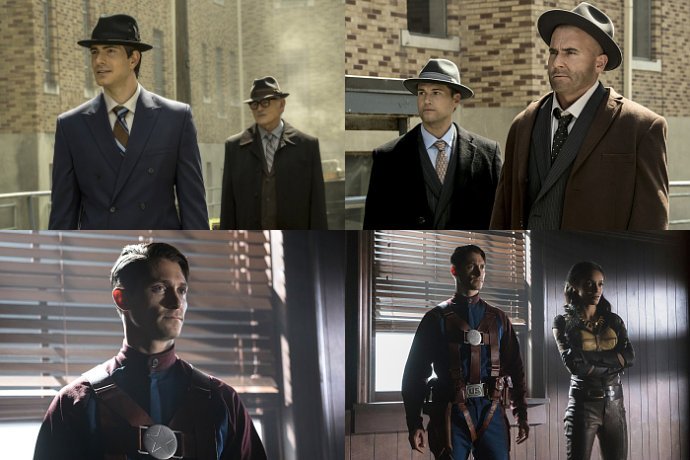 "Legends of Tomorrow" season 2 premieres Thursday, October 13 at 8/7c on The CW. The second episode is scheduled to air on October 20. 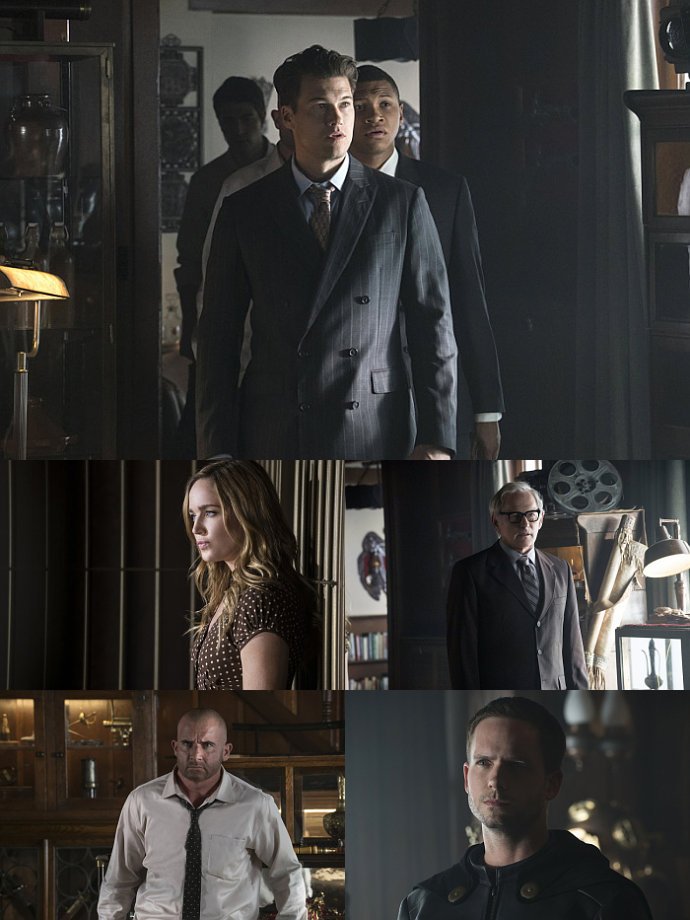