The new image, which caption reads, 'A new chapter begins together,' features Keanu Reeves as the titular hitman taking his badass pitbull partner for a walk on the Brooklyn Bridge.

AceShowbiz - Lionsgate has released a new picture of "John Wick: Chapter Two" ahead of the first footage's screening at New York Comic-Con next weekend. It features %cKeanu Reeves% as the legendary hitman John Wick along with his new dog after his beagle Daisy, a gift from his deceased wife, was killed by Russian mobster in the first film.

In the newly-released image, John can be seen wearing a shabby white long-sleeve shirt and black pants while taking his new badass sidekick, the pitbull he saved at the end of the 2014 movie, for a walk on the Brooklyn Bridge. "A new chapter begins together," the caption reads.

Directed by Chad Stahelski from a script written by Derek Kolstad, "John Wick: Chapter Two" follows the legendary hitman John Wick who is forced to back out of retirement by a former associate plotting to seize control of a shadowy international assassins' guild. Bound by a blood oath to help him, John travels to Rome where he squares off against some of the world's deadliest killers. 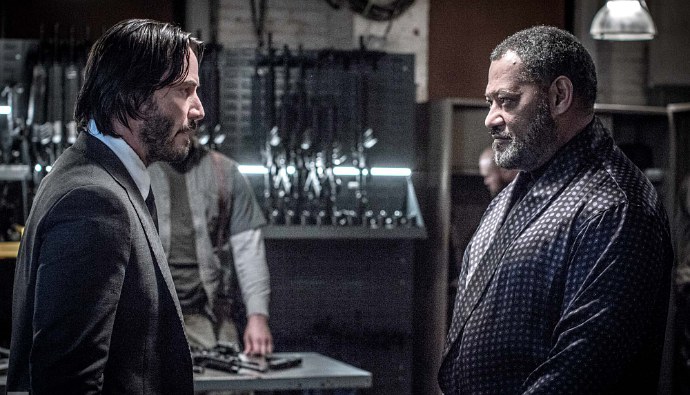 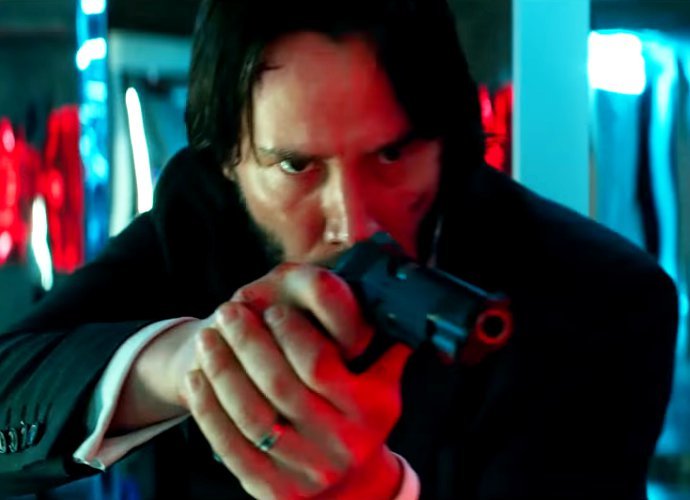 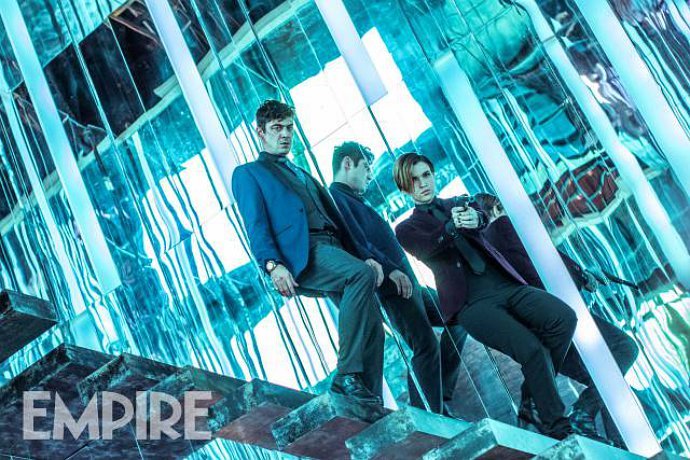 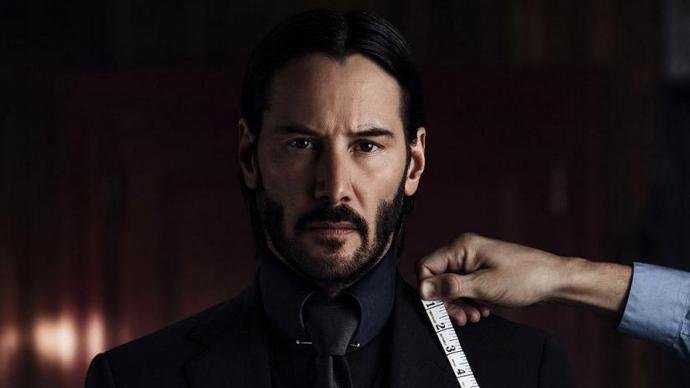 Keanu Reeves Is the Man, the Myth, the Legend in 'John Wick 2' NYCC Trailer 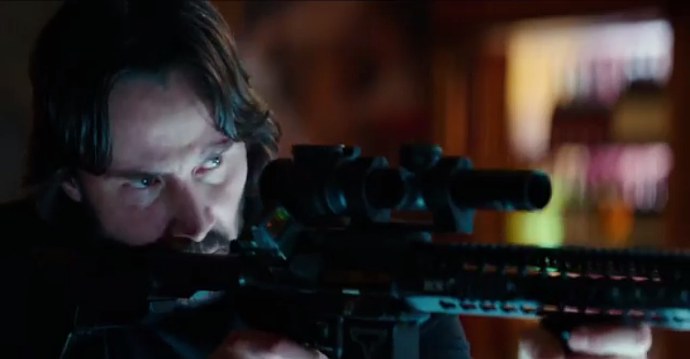