In Columbia Pictures heart-racing sci-fi adventure "Zathura," two squabbling brothers are propelled into deepest, darkest space while playing a mysterious game they discovered in the basement of their old house.

On their fantastic journey they are joined by a stranded astronaut and must survive meteor showers, hostile lizard-like aliens, a rocket-propelled robot run amok and an intergalactic spaceship battle.

But their greatest peril lies ahead. For unless they finish the game and reach the planet Zathura, they are doomed to be trapped in outer space forever.

"Zathura" is based on the best-selling book by the acclaimed children's writer Chris Van Allsburg ("The Polar Express," "Jumanji"). With a screenplay by David Koepp. The film stars Josh Hutcherson, Jonah Bobo, Dax Shepard, Kristin Stewart and OSCAR winner Tim Robbins. This film is directed by Jon Favreau (Elf) and produced by Bill Teitler and Michael Deluca. 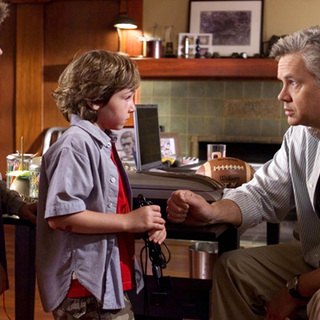 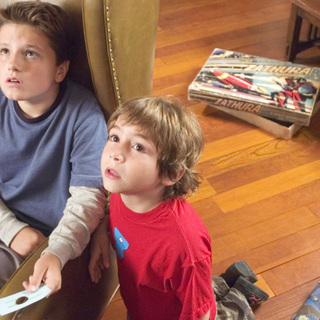 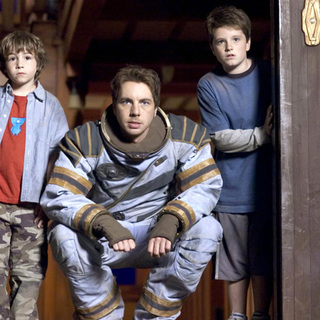 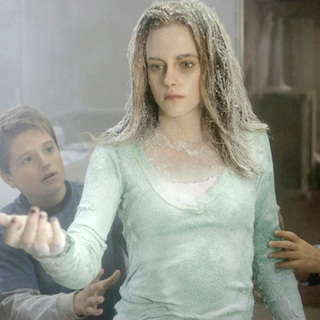 Kristen Stewart as Lisa in ZATHURA (2005) 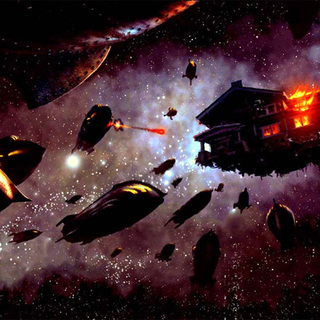 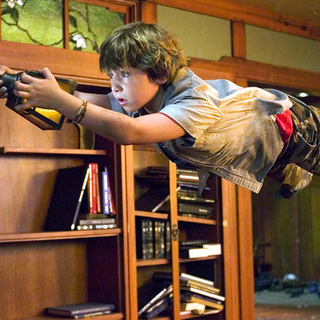 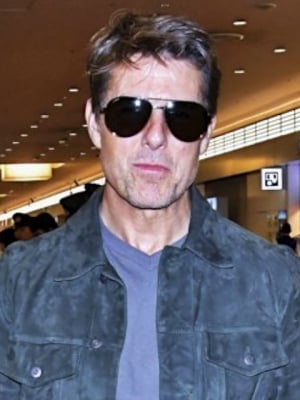