'War Dogs', 'Kubo and the Two Strings' and 'Ben-Hur' fail to steal the first spot from the DC antihero movie in their first week.

AceShowbiz - David Ayer's "Suicide Squad" remains unmoved from its current position at the North American box office. In its third weekend, the DC antihero film starring %cWill Smith%, %cMargot Robbie% and %cJared Leto% is still the champ with another $20.9 million for a total of $262.4 million domestically.

" 'Suicide Squad' took a shrewd box-office strategy," says Paul Dergarabedian, senior media analyst for comScore. "Everyone has been picking on this film critically. But the power of anti-superheroes at the box office is unquestionable. Do you want love or do you want box-office dominance?"

Still as strong as "Suicide Squad" is "Sausage Party" which manages to maintain its position on No. 2. Dropping 54.8|percent| from last weekend revenue, the R-rated comedy animated film featuring the voices of %cSeth Rogen% and %cKristen Wiig% earns $15.5 million for Columbia Pictures in its second week.

The DC film and the comedy animation see no intense competition from three newcomers that were expected to score big numbers. Among the new entries, *"Ben-Hur" has the weakest debut. With a lowly 29|percent| critical approval rating on Rotten Tomatoes, the %cJack Huston%-starring film comes in the fifth place with $11.2 million against its budget of $100 million.

"This is the epic fail of the summer," says Jeff Bock, senior box-office analyst for Exhibitor Relations. "This was pushed as a straight-up action film. They courted the Christian demographic too late." He adds, "And don't remake a film that won best picture. They still teach Ben-Hur in film school. Hopefully, this is a lesson for Hollywood."

Also receiving a lowly 59|percent| at Rotten Tomatoes is "War Dogs". However, the comedic drama starring %cMiles Teller% and %cJonah Hill% manages to arrive at the box office in the third place with $14.7 million.

Meanwhile, "Kubo and the Two Strings" is this week's only opening film with positive reviews. Receiving a 96|percent| critical approval on Rotten Tomatoes and an A from audiences at CinemaScore, the animated adventure takes the fourth spot with $12.6 million.

According to Dergarabedian, the stop-motion film featuring the voices of %cCharlize Theron%, %cRalph Fiennes% and %cMatthew McConaughey% "will play out well over time with this kind of critical reception and in this environment. August is a great place to go for broke and try a different film for audiences."

'Fear the Walking Dead' 2.09 Preview: We're Not Gonna Make It 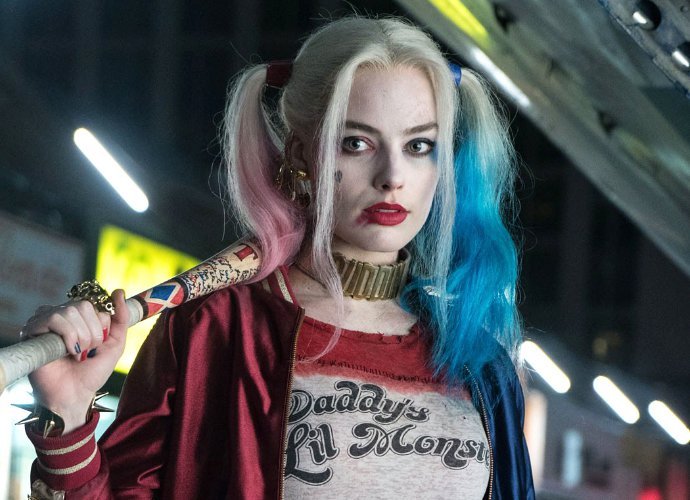 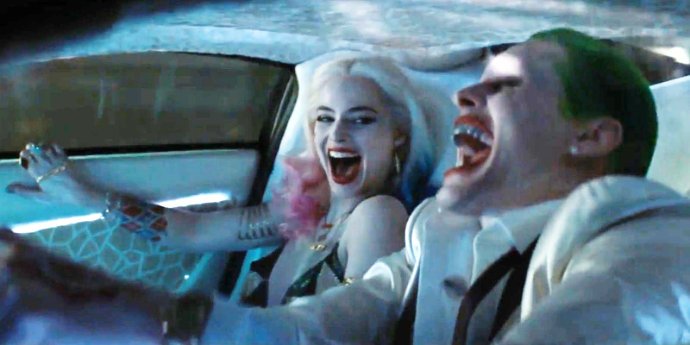 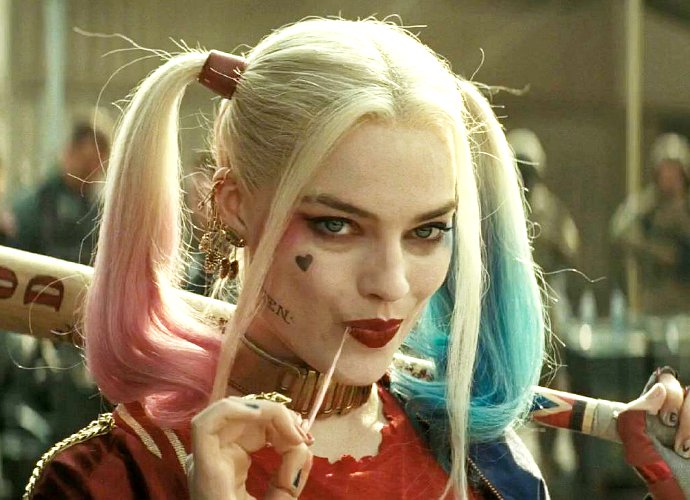 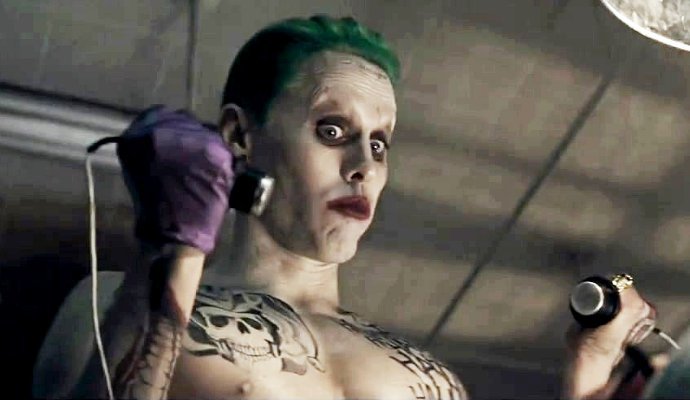 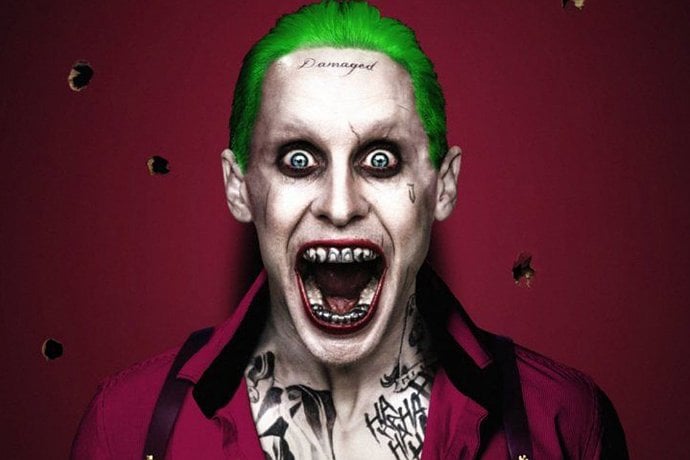