AceShowbiz - Meet the new alien in "Guardians of the Galaxy Vol. 2"! As filming on the movie was recently wrapped, a glimpse of the never-before-seen character Mantis is revealed via an official concept art that is debuted on EW.

"She has never really experienced social interaction," executive producer Jonathan Schwartz says of Mantis. "Everything she learns about dealing with people, she learns from the Guardians of the Galaxy, which is a very weird group to learn your social intricacies from."

While we have met Groot in the first film, the younger Groot in the sequel may not be the same person that we knew. "He doesn't have the wisdom and experience of that Groot," Schwartz explains. "He's a younger Groot and a more rambunctious Groot. The question is, is he the same Groot, just smaller? Or is he a different Groot that's sprung up from the seed of the first Groot?"

The concept art, drawn by Andy Park, will be distributed to fans attending the San Diego Comic-Con International, which runs July 21-24.

The movie, directed by James Gunn, will open in theaters across the nation on May 5, 2017. Kurt Russell, Elizabeth Debicki, Chris Sullivan and Tommy Flanagan are among new cast members, and Sylvester Stallone is reported to make appearance. 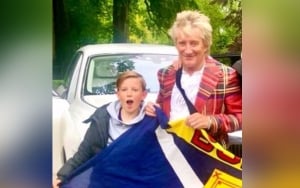 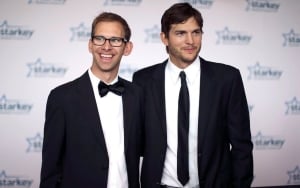 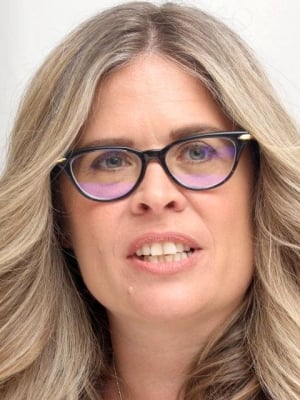