The One Direction member and the 'X Factor' judge packed on the PDA as they were spotted holding hands after a dinner date in London.

AceShowbiz - %cLiam Payne% and Cheryl Fernandez-Versini a.k.a. %cCheryl Cole% are obviously going strong. The %cOne Direction% member and the 32-year-old British singer were spotted holding hands after a dinner date in London on Wednesday, March 9.

The couple was pictured leaving Salmontini restaurant in Belgravia after they celebrated Cheryl's assistant Lily England's 30th birthday. The two looked happier than ever as they're all smiles while making their way to their car. 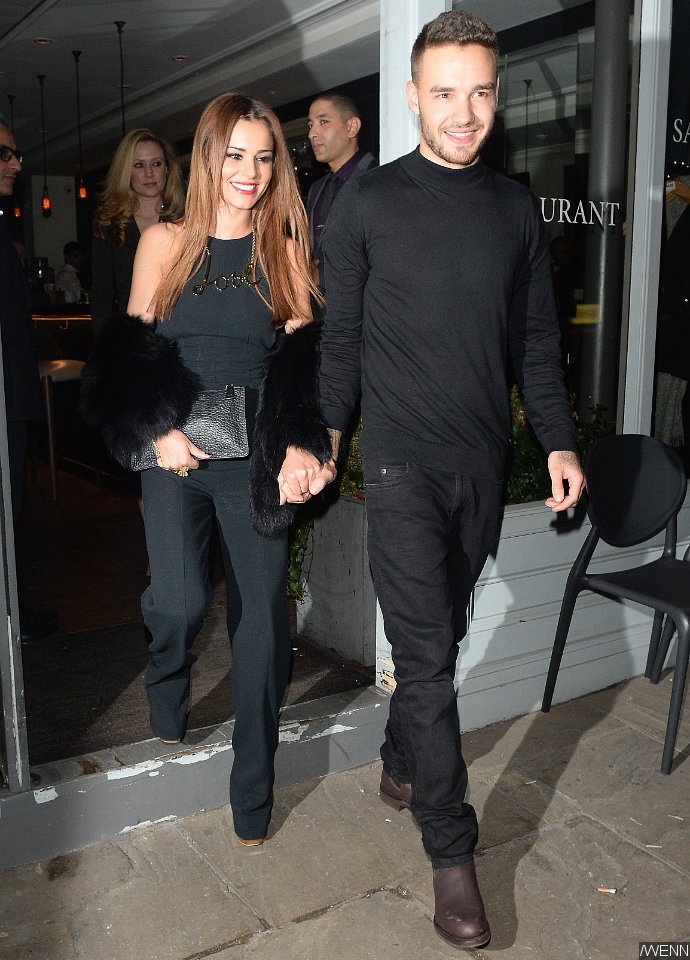 "The X Factor" judge was seen wearing a black fury outer atop a sleeveless black jumpsuit which she teamed with a pair of gold heels and a "Love" necklace. The 22-year-old singer also wore an all-black ensemble to match his other half. The pair arrived around 8.30 P.M. and left at 1.30 A.M. 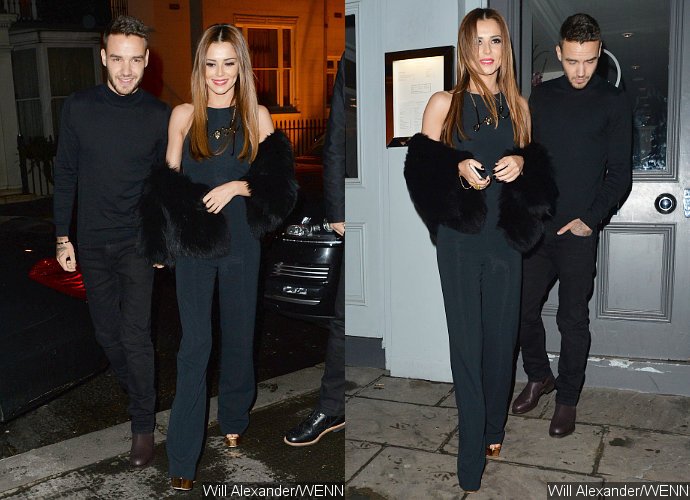 The romantic outing came after Liam posted a special message for Cheryl on Instagram. He uploaded a throwback photo of her girlfriend smiling at the camera as she wore a red thick sweater. "Happy international women's day to my favourite woman in the world. hope I make you as happy as u make me X," he captioned the snap.

'The Flash' to Bring Back a Deceased Character. How Is That Possible?