Timbo and his collaborator cozy up to each other in the Sam Lecca-directed visuals for the song off his latest mixtape, 'King Stays King'.

AceShowbiz - %cTimbaland% reunites with %cMila J% for the official music video of their "Don't Get No Betta". Landing online on Wednesday, February 3, the clip directed by Sam Lecca sees the super-producer/rapper cozying up to his collaborator.

Timbo is seen caressing the R&B songstress, who flaunts her figure in some sexy outfits. In between shots of them getting close in the bedroom and on the couch, the two perform some synchronized dance moves in another minimally-lit room.

"Don't Get No Betta" was lifted off Timbaland's "King Stays King" mixtape, which he released at the end of last year. In addition to Mila J, the set features appearances from %cYoung Thug%, %cRich Homie Quan%, %cMigos%, %c2 Chainz% and the late %cAaliyah%.

The song will likely appear on Timbaland's upcoming album too. Titled "Textbook Timbo", the record is expected to hit the stores later this year.

Timbaland Claims Mansion Squatter Caused Over $100K Worth of Damages 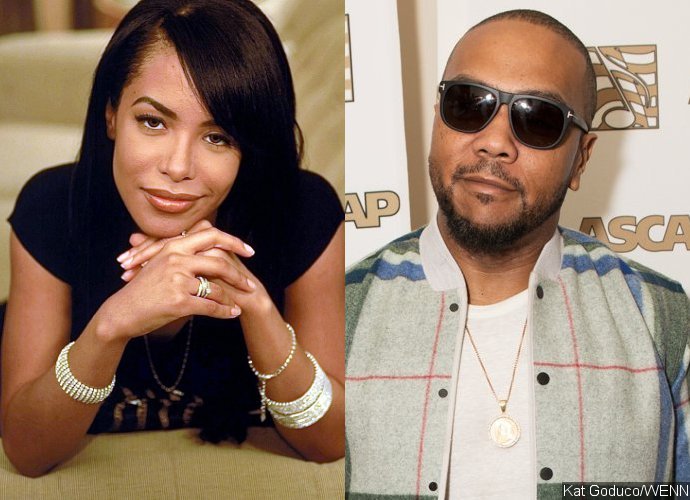