FOX has ordered a pilot set in the world of '24' that features a new cast of characters with a diverse actor eyed to take the lead role.

AceShowbiz - FOX wants more "24". The network is bringing back the intense world of the fictional Counter Terrorist Unit (CTU) without the original star, Kiefer Sutherland. The reboot titled "24: Legacy" will feature a whole new cast, including a brand new lead.

"The pilot was just ordered so in terms of casting, we've had conversations with the producers but we're not out to an actor," Fox Television Group Chairman and CEO Dana Walden said at the Television Critics Association winter press tour. She revealed, "The lead is Eric Carter. He is clearly a significant focus of the show."

"There's also a female co-lead who is a former head of CTU. It doesn't feel like it is fully replicating the original in terms of how much Jack Bauer carried by himself, but it's a very prominently featured lead," Walden explained.

Speaking to reporters after the panel, Walden said they eyed an African-American, Latino or another non Caucasian actor to play the new lead. "The character was originally conceived as being a diverse actor," she said. "We wanted it to be as different from Jack Bauer as possible and that was the original thinking behind having this be a diverse lead. Whether that's African-American or Latino actor, we've been really excited by some of the people we've been seeing throughout our internal process."

Asked whether some of the original characters could return, she said, "Never say never, but right now not." She went on sharing, "There's a time jump. This is a new organization. It's a new CTU, a new cast of characters. It's a completely different stories in terms of this special ops group we're focusing on. It's a very contemporary story about the potential to activate sleeper cells in the United States and radicalize Americans. There are nods in the pilot to prior CTU agents. There are a couple photos that will feel reminiscent of the original but no ongoing characters."

While some were hoping that the new series would follow Yvonne Strahovski's "24: Live Another Day" character Kate Morgan, Walden explained why the character's not in the reboot, "We really didn't want to revisit characters we've already explored, but she did a fantastic job."

Howard Gordon, Manny Coto and Evan Katz, who produced the original series, return as executive producers for the reboot.

Miranda Lambert's Back With New Track 'Sweet By and By' 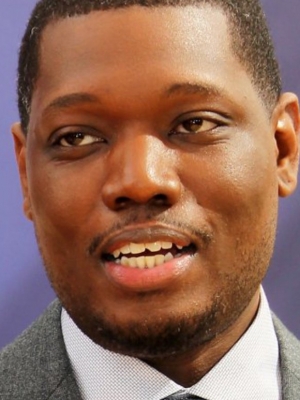