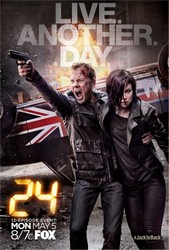 24: LIVE ANOTHER DAY is a thrilling new event series set to restart the ticking clock on the groundbreaking and Emmy Award-winning drama. 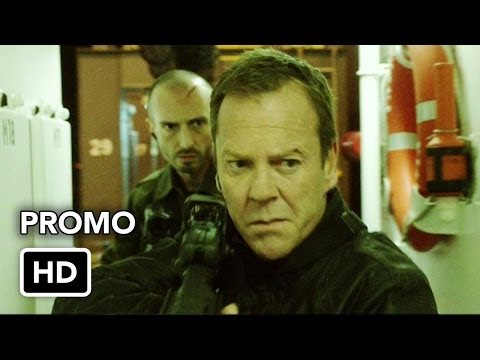 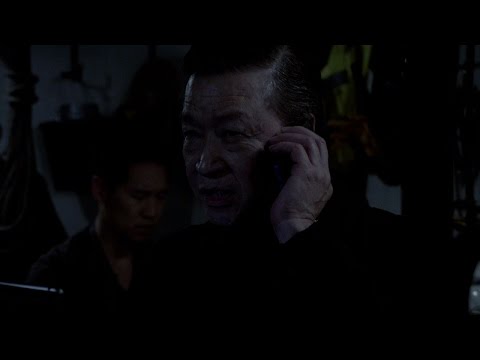 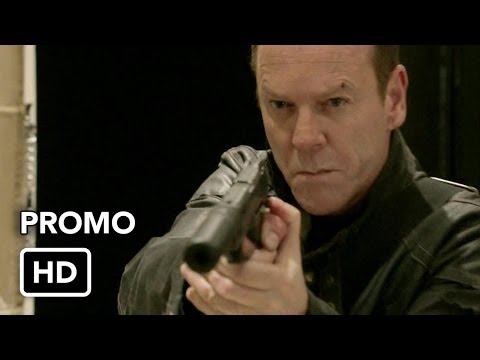 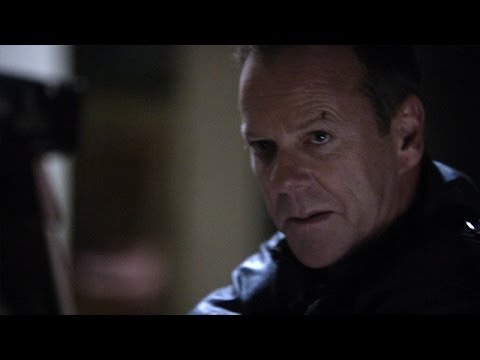 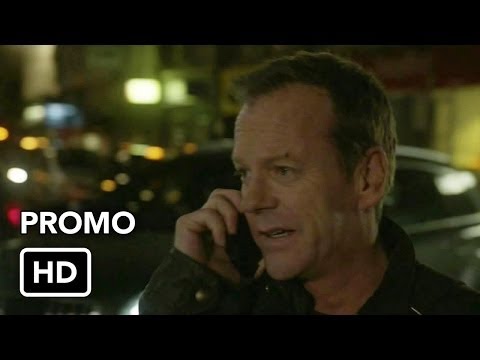 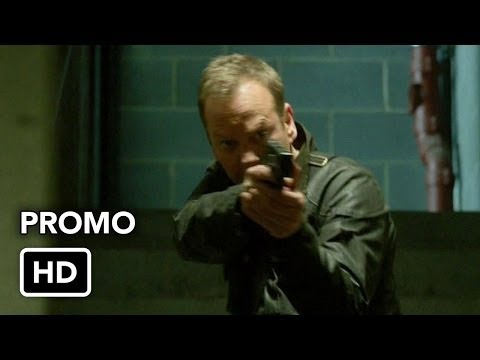