AceShowbiz - %cWu-Tang Clan% founder %cRZA% was caught in a crossfire when two men were found stabbed at his Millstone, New Jersey home. It is yet clear whether the rapper was involved in the incident or was even in the building at the time of the event.

New Jersey State Police spokesman Sgt. Gregory Williams said police responded to a report of a stabbing at a Deer Trail Drive home at approximately 1:18 A.M. on Saturday, November 7. According to NJ.com, RZA was not one of the victims who were rushed to Jersey Shore University Medical Center, Neptune in critical condition.

Williams neither provide further details nor confirm that the house belonged to RZA. However, property records indicated that the rapper owned the house. No one from RZA's camp has come forward with any statement. Police are still investigating the case.

It was only last week that FBI investigated whether RZA and bandmate %cRaekwon% had links to the 1999 murders of two Staten Island drug dealers who had robbed their relatives. "A couple of weeks before the Boo Boo shooting, Uncles (informant Paul Ford) told Humphreys about a Blood named Boo Boo who just came home from jail. He stated that Boo Boo had robbed RZA's little brother and had also gotten into something with the Christian brothers," an excerpt from a Brooklyn federal court filing read. 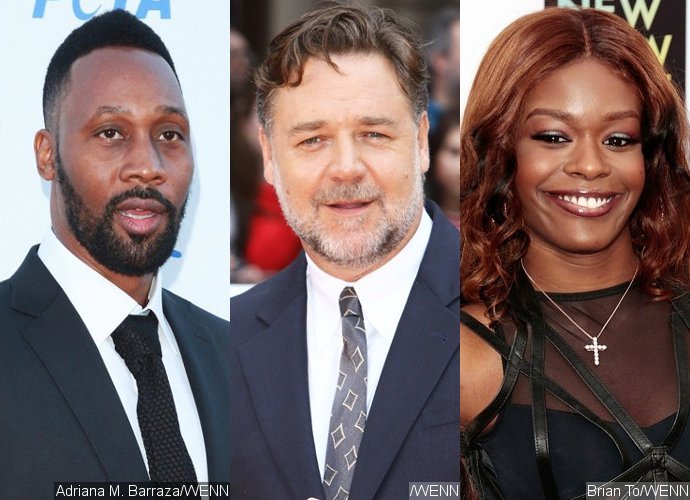 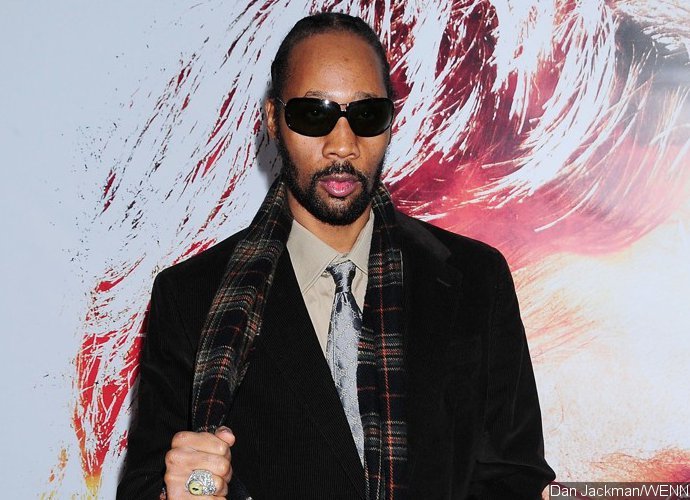