AceShowbiz - Two more comedies join the club of freshman series which have got full season orders. FOX has ordered additional nine episodes of "The Grinder" starring %cRob Lowe% and %cFred Savage%, while CBS has ordered a full season of "Life in Pieces".

" 'The Grinder' is the perfect combination of razor-sharp wit and relatable family dynamics - two hallmarks of successful comedies," said Fox Broadcasting Company entertainment president David Madden. "The critics have embraced this original, fresh and funny show, and the talented cast - led by Rob Lowe and Fred Savage - have done such an incredible job infusing it with biting humor and heartfelt moments. We are so excited about the storylines that these fantastic producers have planned for the rest of the season."

Created by Jarrad Paul and Andrew Mogel, "The Grinder" has earned rave reviews from critics. The legal comedy is averaging 4.3 million viewers and a 1.4 rating in the key 18-49 demo season to date. FOX additionally noted that the show's doing 70 percent better in the 18-49 demo in the time slot than last fall's occupants.

Commenting on the "Life in Pieces" performance, CBS Entertainment President Glenn Geller said, " 'Life in Pieces', with one of the best ensemble casts on television, is telling terrific stories in a very unique way, and we're excited to tell many more of them this season."

The sitcom ranks first as the most watched new comedy this season, averaging 10.3 million viewers and a 2.9 rating among adults 18-49 in it's latest live-plus-7 showings. %cColin Hanks%, %cBetsy Brandt%, %cJames Brolin%, %cDianne Wiest% and more star as the members of the Short family.

ABC's "Dr. Ken" was the first new comedy which scored a full season order this fall. Other freshmen which have earned a vote of confidence from the respective networks include NBC's "Blindspot", FOX's "Rosewood", ABC's "Quantico" and CBS' "Limitless". 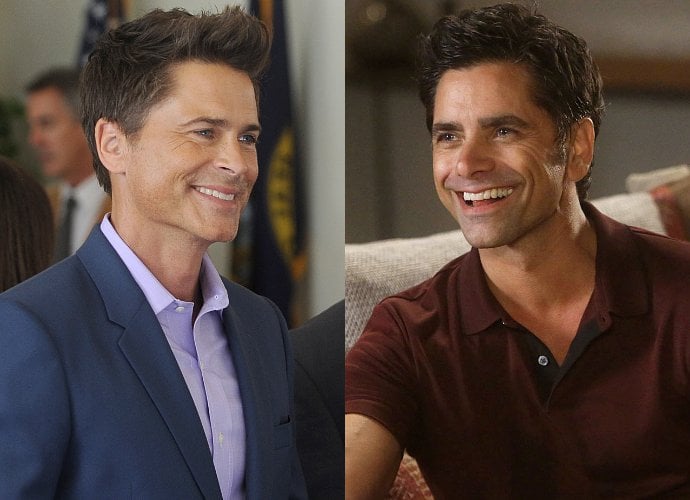 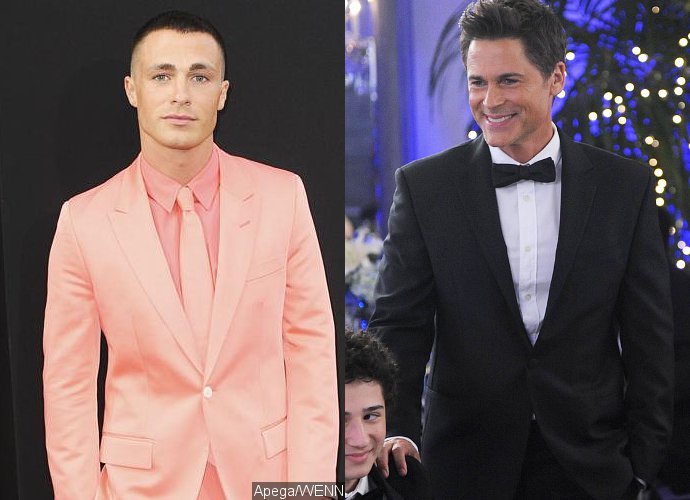 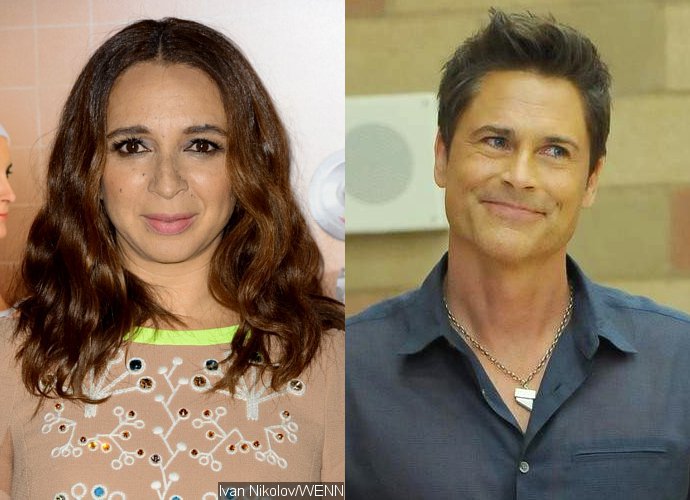 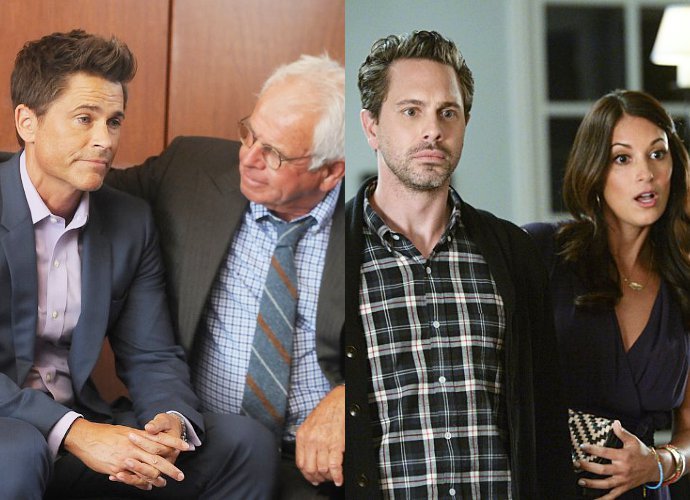 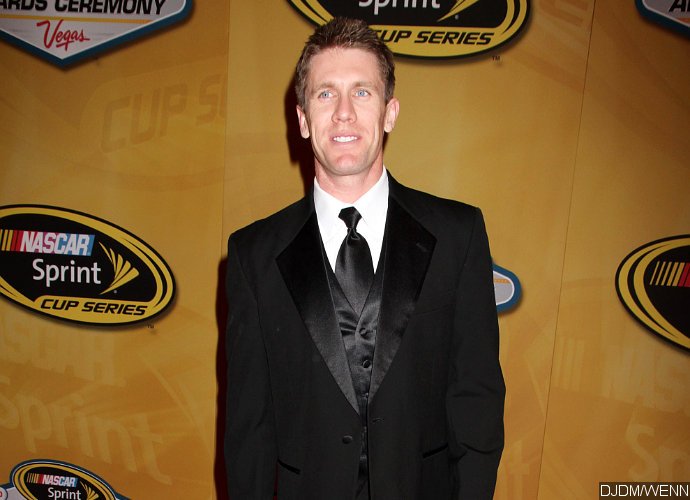