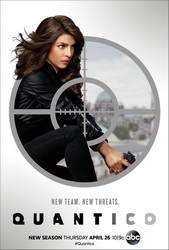 A diverse group of recruits have arrived at the FBI Quantico Base for training. They are the best, the brightest and the most vetted, so it seems impossible that one of them is suspected of masterminding the biggest attack on New York City since 9/11.

After the rollercoaster events of season one, in which she cleared her name, saved millions of lives, and discovered that the mastermind behind it all was the very man who had trained her at Quantico, American hero Alex Parrish was given a shocking reward: She was fired by the FBI. But in the final moments of the season finale, she was given the chance to serve her country again, in the clandestine ranks of United States' top intelligence agency, the CIA.

When season two begins, Alex finds herself at 'The Farm', the CIA's mysterious training facility. As Alex navigates the dark world of espionage, far different and more dangerous than what she's learned before, she's pulled into the center of a deadly conspiracy that not only threatens the lives of this country's citizens, but the lives of countless others across the globe. This conspiracy calls everyone around her into question, be it new faces from the CIA or old ones from the Bureau. Prepare yourselves for another thrilling and heart-stopping adventure loaded with surprises you won't see coming.

It's been three years since American hero Alex Parrish has had to navigate the dangerous waters of the Central Intelligence Agency and put her life on the line for her country. She has been living a peaceful, anonymous life somewhere in Italy. However, Alex is forced to abandon this idyllic existence when Ryan persuades her to help him rescue Shelby from a notorious international arms dealer known only as The Widow, who is holding her hostage – and in exchange for her release she demands something that only Alex can provide. Ryan and Alex recruit Owen and Harry to help rescue their friend and defeat the villain. To help the cause, Owen brings in former agent Jocelyn Turner (Marlee Matlin), who has her own dark past with The Widow. A whole new future lies ahead for this team when they agree to work together as an elite black-ops task force. In season 3, The thrilling, heart-stopping adventures continue. 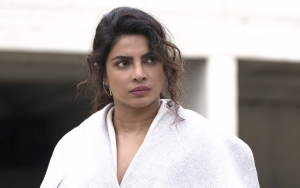 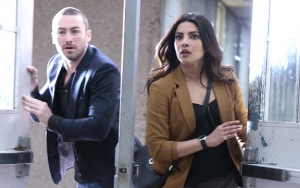 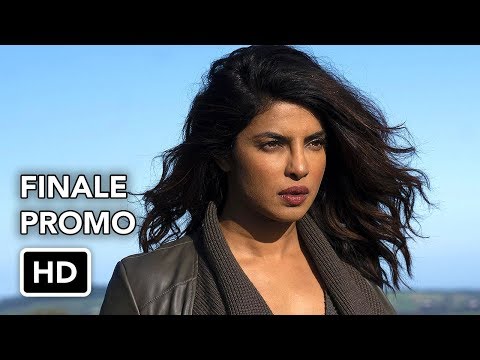 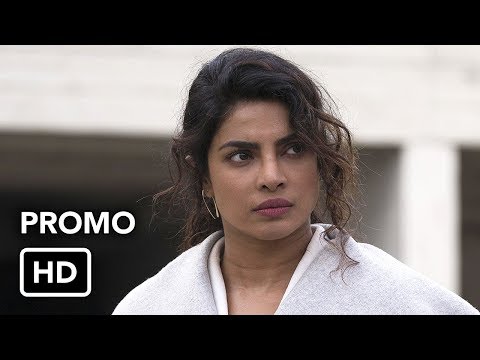 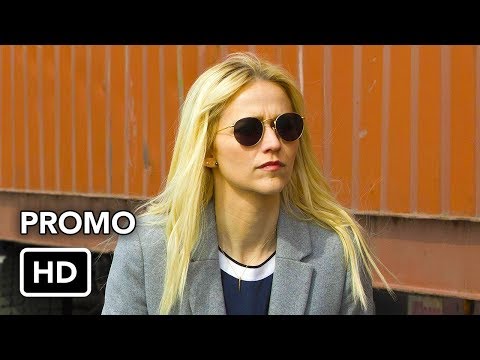 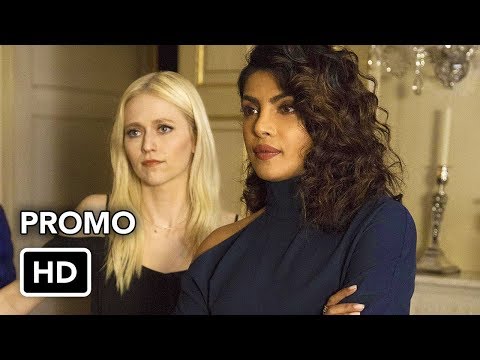 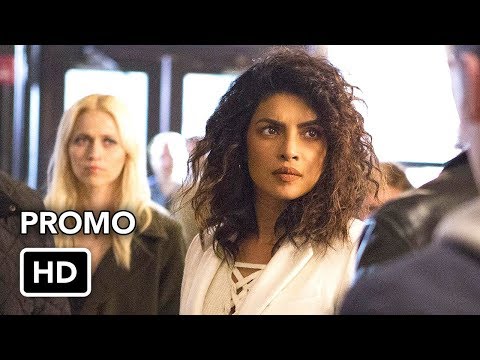 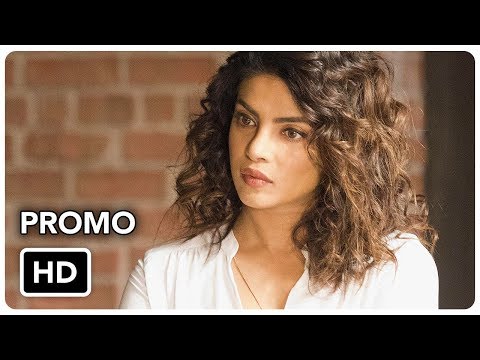