AceShowbiz - %cRonda Rousey% is training %cVin Diesel%'s daughter in self-defense. Seven-year-old Hania Riley is now an orange belt in Judo, thanks to "auntie" Rousey. The UFC champion became fast friends with the action actor after they worked together in "Furious 7".

"First of all, I feel sorry for anyone that has to (date her). I wouldn't want that on my worst enemy because I'm just that kind of dad," Diesel said as quoted by WENN. "I've been thinking about this since the day I cut the umbilical cord and because of that I made a decision early on that I was going to do everything in my power to empower her to handle it herself."

The father of three added, "Because of her 'auntie' Ronda Rousey, she is now an orange belt with stripes in Judo. I'm dealing with it early. I'm creating a beast and I want her to be able to say 'no means no.' "

Vin Diesel also has a five-year-old son Vincent. His third child, a daughter named Pauline after his late co-star %cPaul Walker%, was born earlier this year. 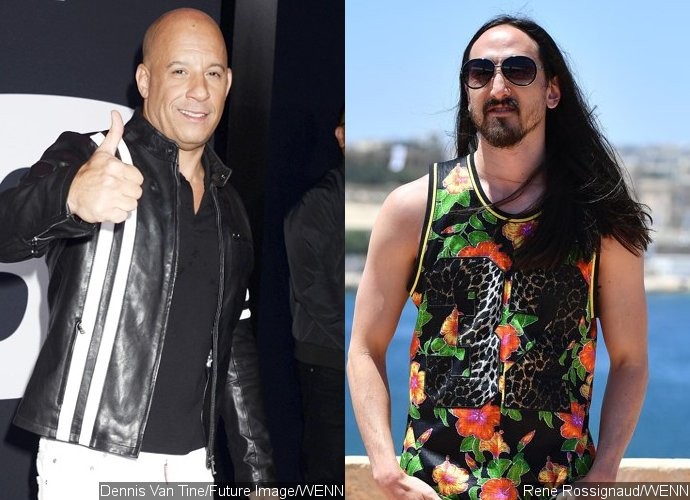 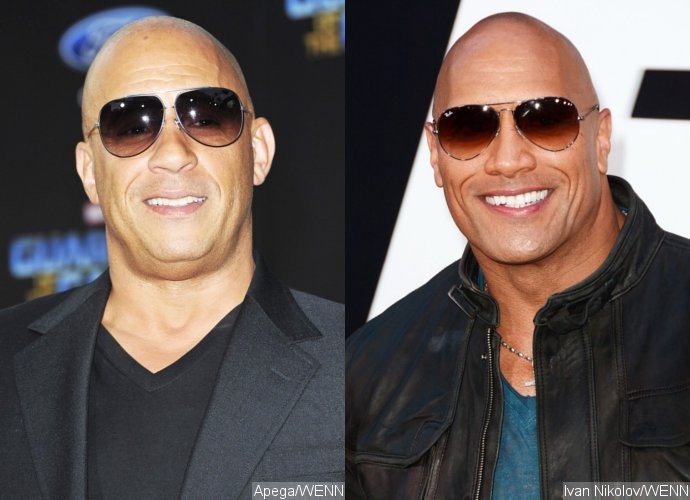