Berry is going to executive producer a legal drama for the network after her summer sci-fi series 'Extant' was canceled.

AceShowbiz - %cHalle Berry%'s "Extant" is canceled by CBS after two seasons. The move doesn't come as a shocker since the summer drama had never been a strong ratings performer for the network since it debuted in July 2014.

He added, " 'Extant' played an important role in expanding CBS' lineup of original scripted programming in the summer. We are proud of the show's success on the network, as well as its popularity on Amazon Prime Video. We also want to thank the incomparable Halle Berry for her commitment and support for the series, and look forward to working with her on our next project together."

Berry also said, "I am so proud of what we accomplished on 'Extant'. This season seemed such a natural place to end Molly's journey that I, along with CBS, felt it best served the story to leave it there. I've loved this experience working with such a talented cast and creative team. It was my first foray into episodic television, and I'm excited to continue my relationship with CBS, producing more compelling stories through my 606 Films production banner."

CBS will continue its partnership with Berry as the Oscar-winning actress is set to executive produce a new legal drama for the network. Titled "Legalease", the new project centers on a biracial lawyer from Chicago who follows a case to New Orleans, where she finds herself partnering with a good ol' boy white attorney while working in a very particular justice system that will ultimately expose the biases we all harbor.

Steven Lichtman will write the new drama and executive produce it along with Berry, Dan Thomas and Elaine Goldsmith-Thomas.

News of the "Extant" cancellation came just six weeks after another off-season program, "Under the Dome", was canceled after three seasons.

To fill the void, CBS has ordered a new series, "American Gothic", for next summer. From Steven Spielberg's Amblin Television, the drama centers on a prominent Boston family that is attempting to redefine itself in the wake of a chilling discovery that links their recently deceased patriarch to a string of murders spanning decades (amid the mounting suspicion that one of them may have been his accomplice).

Corinne Brinkerhoff will serve as an executive producer and writer.

Britney Spears Is Back in Studio for New Album 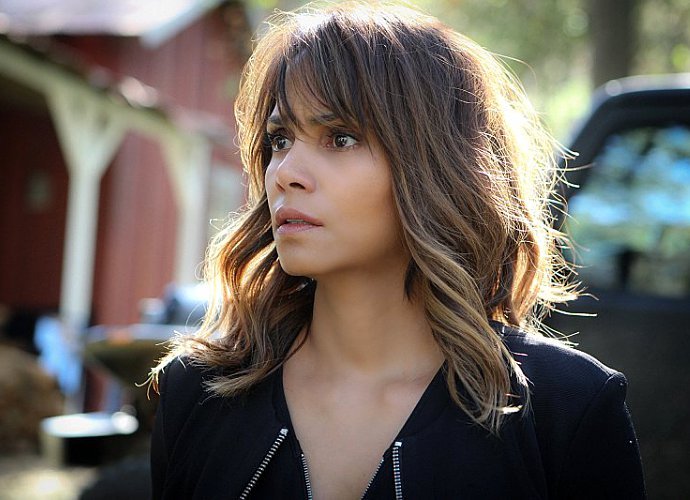