Cantrell surprisingly took the title although she floundered when asked if Tom Brady cheated.

AceShowbiz - The new Miss America has been announced. Miss Georgia %cBetty Cantrell% won the pageant title during the show held in Atlantic City on Sunday, September 13. Beating out 51 other contestants, she succeeded last year's winner %cKira Kazantsev% from New York.

The 21-year-old beauty, who sang opera as her talent, was asked about whether New England Patriots quarterback %cTom Brady% cheated during the question and answer session of the competition. She seemed to flounder when answering the question.

Another interesting answer came from Miss Alabama %cMeg McGuffin% when asked why %cDonald Trump%'s leading. While she called Chris Christie and Jeb Bush "incredible," she said that Republicans should be "terrified" of Mr. Trump.

Serving as judges for the pageant were %cDanica McKellar%, %cZendaya Coleman%, "Shark Tank" star %cKevin O'Leary%, %cAmy Purdy%, country singer %cBrett Eldredge% and Navy Seal Chris Kyle's widow Taya Kyle. %cVanessa Williams%, who opened the show with a performance of her hit "Oh How the Years Go By", was the head judge. %cChris Harrison% and %cBrooke Burke%-Charvet served as the hosts.

Nicki Minaj Hints at Collaboration With The Weeknd 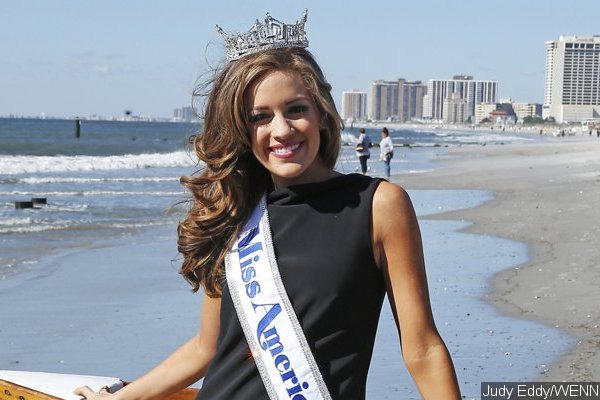 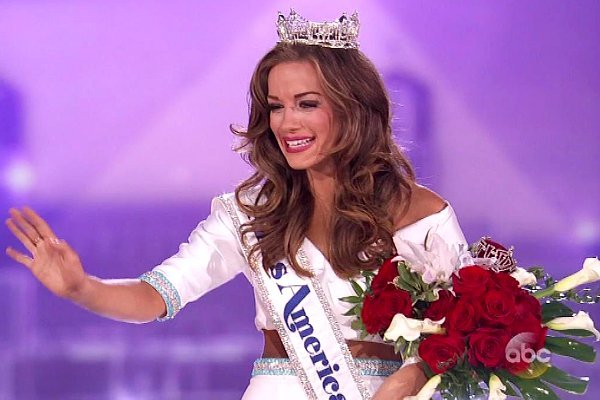