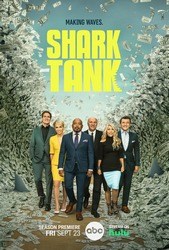 "Shark Tank," an exciting new reality show that gives budding entrepreneurs the chance to make their dreams come true and become successful and possibly wealthy business people. But the entrepreneurs must first try to convince five tough, multi-millionaire tycoons to part with their own hard-earned cash and give them the funding they need to jumpstart their ideas. In these trying economic times, it's difficult for an individual possessing a dream or even a working small business poised for growth to get a loan for a risky venture. Whether it be an imaginative enhancement for an existing product, a family recipe that has all the ingredients to become a profitable culinary treat, or the latest technological gadget that could take the world by storm, most of these dreams die an early death because no one dared take a financial chance on someone with an unproven and oftentimes outrageous proposal.

Many of these people now see "Shark Tank" as their last chance at success. Some have been laboring on their ideas for years or even decades, have invested large amounts of money, and are being pressured to throw in the towel by friends and family. Others have simply never had access to the means to live out their dreams, until now. 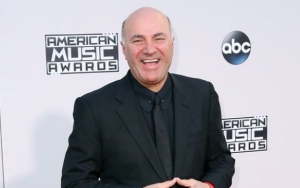 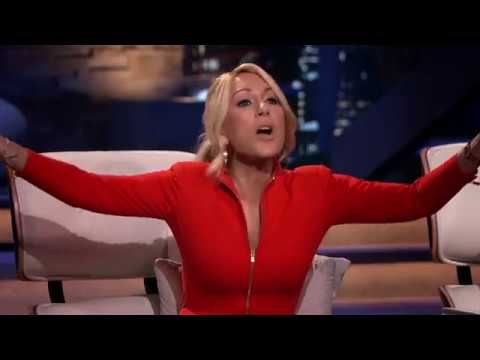