Derek said he has been tapped to serve as one of the groomsmen on Julianne's upcoming wedding to fiance Brooks Laich.

AceShowbiz - %cJulianne Hough% has not yet shared her wedding plans with the press, but her brother %cDerek Hough% has revealed that his sister's upcoming wedding to fiance %cBrooks Laich% would be "something outdoors, in nature." "Sentimental. Something special to us. I have an idea where it's going to be," he told PEOPLE during the Television Academy Cocktail Reception for Outstanding Choreography at the Montage Hotel in Beverly Hills, California, on Sunday, August 30. "It's going to be amazing."

Derek, moreover, revealed Brooks has already tapped him to be a groomsman in the wedding. Sharing no further details, Derek assured he and Julianne wouldn't dance at her nuptials. "We perform enough. We've been on two tours," he reasoned. "Me and [Laich] might do something funny. We'll have fun. When my family gets together, they dance anyways. They dance more than me and my sister."

Talking about Brooks, Derek had nothing, but praise for the Washington Capitals hockey player. "He's the best. We went surfing yesterday. We've been hanging out a lot. He's a good guy," Derek stated. "He's a very traditional guy. I think I recall after they were seeing each other for a couple of months, he actually asked her, 'So can I be your boyfriend?' And she was like 'Wait, I thought you already were.' And he said 'No, we have to do this officially.' He's a traditional guy." Derek added, Brooks asked his father for permission before proposing to Julianne, saying "My dad and he had a conversation."

In fact, Derek knew early on that Brooks would pop the question to Julianne sooner rather than later. "I knew that it was happening within the first month they were dating," he said. "It was one of those things where it was instant and that smile and glow she's had hasn't dimmed ever since she met [him]. That's a special thing." The 30-year-old dancer went on telling PEOPLE, "I couldn't be happier for the two of them."

27-year-old Julianne got engaged to Brooks earlier this month. She publicly shared news of her engagement with a photo on Instagram. 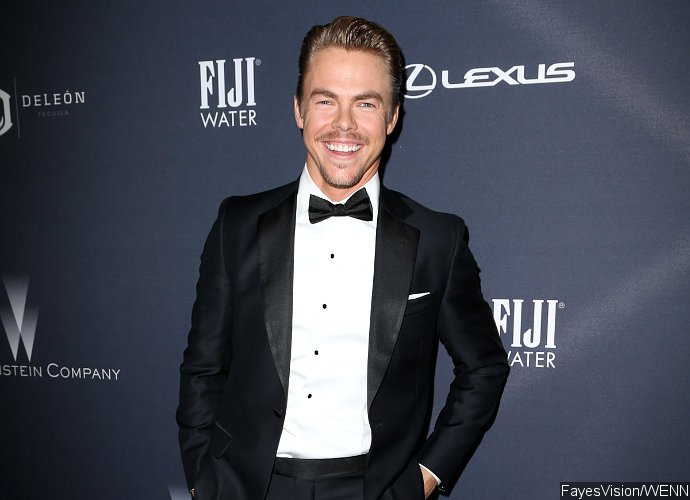 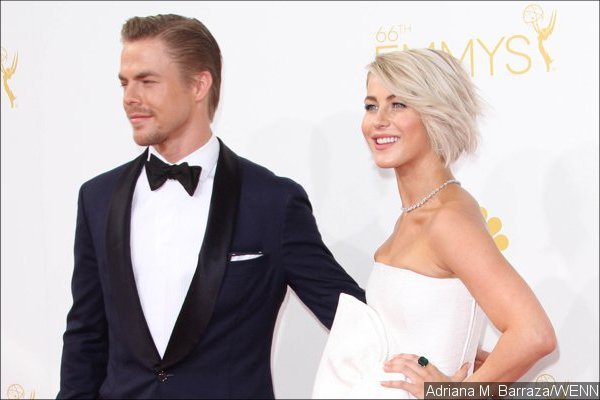