New photos for 'Deadpool' feature the characters in the movie such as the titular hero, Ajax and Negasonic Teenage Warhead.

AceShowbiz - 20th Century Fox has officially released six new stills for its upcoming antihero movie "Deadpool". The photos give a look at the cast members in costume as their respective role in the movie.

The first image shows the Merc with the Mouth (%cRyan Reynolds%) seemingly fighting against a villain with a flipped car beside him. Another photos show the likes of %cMorena Baccarin% as Vanessa Carlysle, %cT.J. Miller% as Weasel, %cGina Carano% as Angel Dust, %cEd Skrein% as Ajax and %cBrianna Hildebrand% as Negasonic Teenage Warhead. 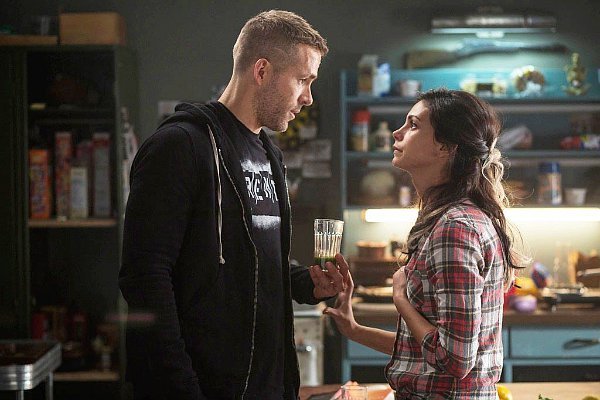 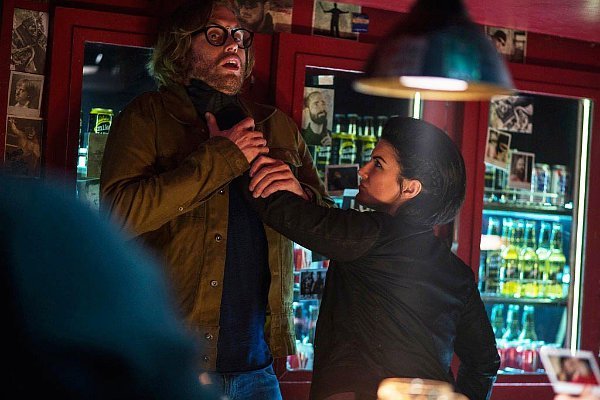 Based on Marvel Comics' most unconventional antihero, "Deadpool" tells the origin story of former Special Forces operative turned mercenary Wade Wilson (Reynolds), who after being subjected to a rogue experiment, adopts the alter ego Deadpool. Armed with his new abilities and a dark, twisted sense of humor, Deadpool hunts down the man who nearly destroyed his life. Directed by Tim Miller, the movie is scheduled to be released in the U.S. on February 12, 2016.

The newly-released photo sparks a speculation that Fox will develop its own version of Marvel Cinematic Universe, which possibly means the studio will make a movie which features all of the heroes. It has also been rumored that "Fantastic Four" and "X-Men" will be brought in together by Fox for a crossover movie. 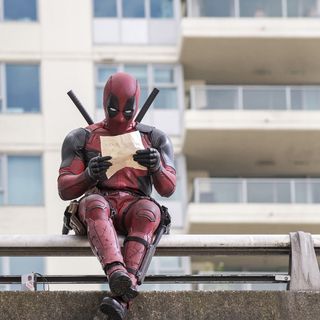 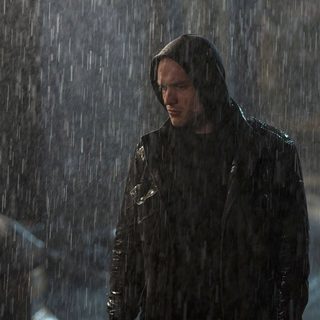