The 'Fast and Furious' actor tells fans that Lionsgate Entertainment has already wanted him to return to 'The Last Witch Hunter' sequel.

AceShowbiz - %cVin Diesel%'s supernatural movie "The Last Witch Hunter" won't hit theaters until October, but the sequel is already planned by Lionsgate Entertainment. It was Diesel who broke the news, telling fans via his Facebook page that the movie might become a franchise.

"So the studio apparently is so excited by the Last Witch Hunter - The Axe and Cross franchise...that they are already commencing on the next one," Diesel wrote. He also told fans that the studio had already asked him to be back to the possible sequel. "The first one doesn't hit theaters until October 23rd, yet they want me to commit and already block out time to film it. As always, I love to hear your feedback," he continued. Diesel is already busy with "Fast and Furious 8", so the studio probably wants to lock him up as soon as possible.

This is not the first time that the speculation of "The Last Witch Hunter" becoming a franchise has emerged. Last year, Lionsgate CEO Jon Feltheimer told investors that it's possible to make more follow-ups if the first movie was successful.

Directed by Brek Eisner, "The Last Witch Hunter" follows Kaulder (Diesel), an immortal witch hunter who has spent centuries hunting down rogue witches, all the while yearning for his long-lost loved ones. The movie also stars %cRose Leslie%, %cElijah Wood%, %cMichael Caine% and %cJulie Engelbrecht%. 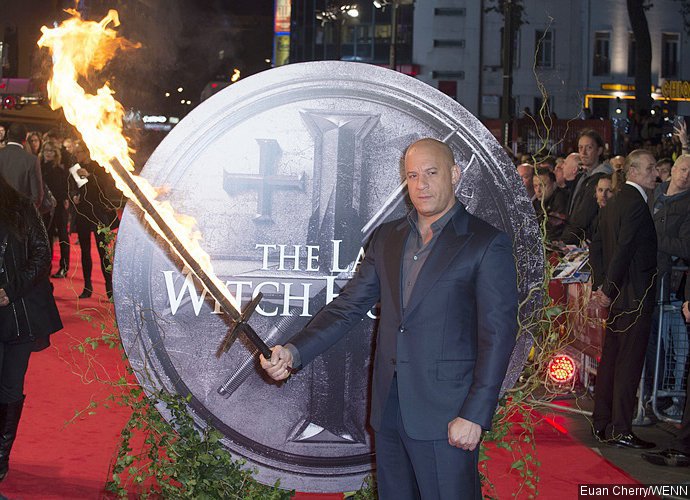 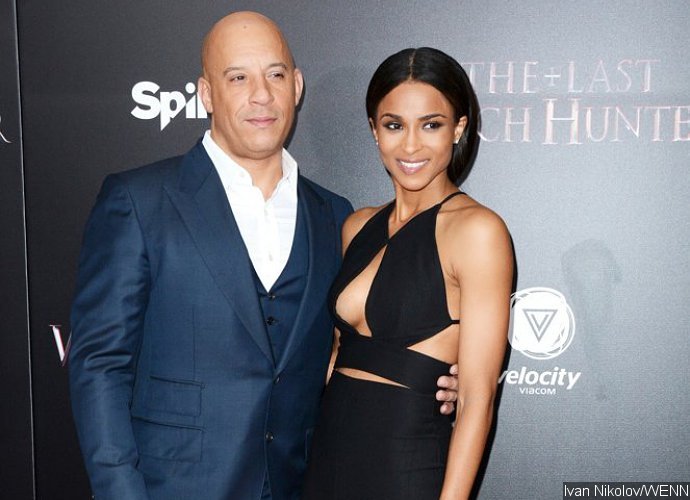 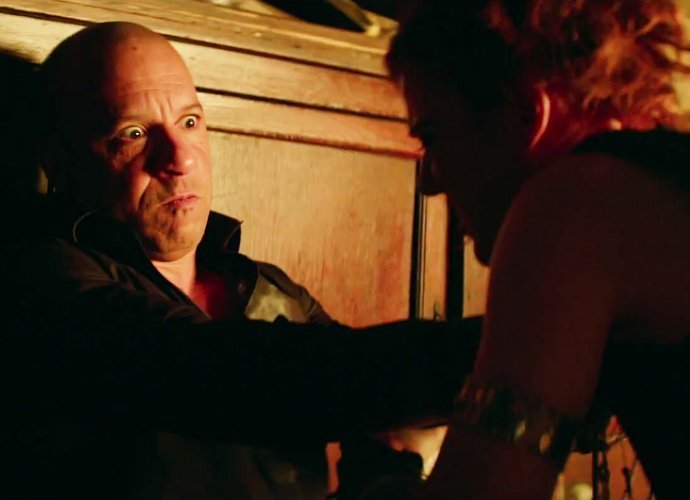 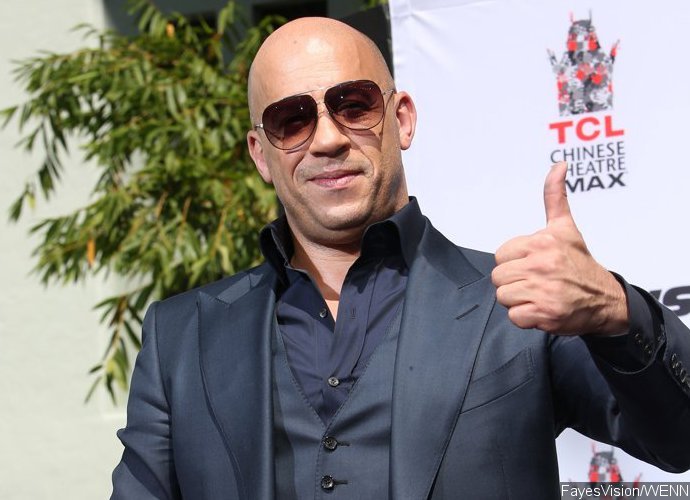 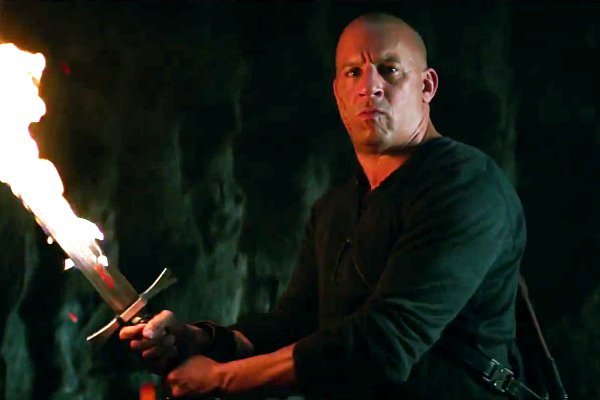