HAIM Joins M83 on 'Holes in the Sky' From 'Insurgent' Soundtrack

The trio's collaboration with the French group led by Anthony Gonzalez is the first offering from the soundtrack album that's coming out on March 17 via Interscope.

AceShowbiz - %cHAIM% is among musicians having been enlisted for the soundtrack to the upcoming film "The Divergent Series: Insurgent". The trio consisting of sisters %cEste Haim%, %cDanielle Haim% and %cAlana Haim% appears alongside %cM83% on a song called "Holes in the Sky" which has just been debuted online via MTV.

"We've been fans of %cAnthony Gonzalez% and M83 for a long long time so when he reached out to have us sing on the song we were ecstatic," HAIM said of working with the French group in a statement to the site. "We had the best time in the studio with him, it all happened so fast and was so easy and natural. We are so excited to be a part of this movie."

The slow-tempo "Holes in the Sky" is the first offering from the "Insurgent" soundtrack that will be released on March 17 via Interscope. The 7-song set will also include contributions from %cImagine Dragons% ("Warriors"), %cRoyal Blood% ("Blood Hands") and %cWoodkid% ("Never Let You Down" ft. %cLykke Li%) among others.

As for "Insurgent", the movie is opening in U.S. theaters on March 20. The follow-up to last year's "Divergent" will find %cShailene Woodley%, %cAnsel Elgort%, %cTheo James% and %cKate Winslet% reprising their respective role. 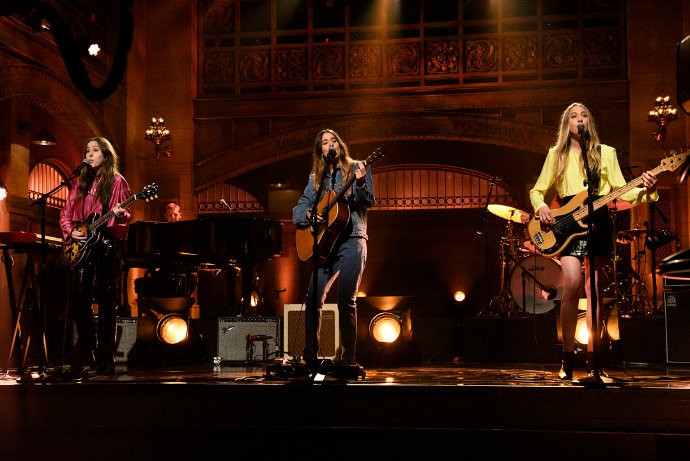 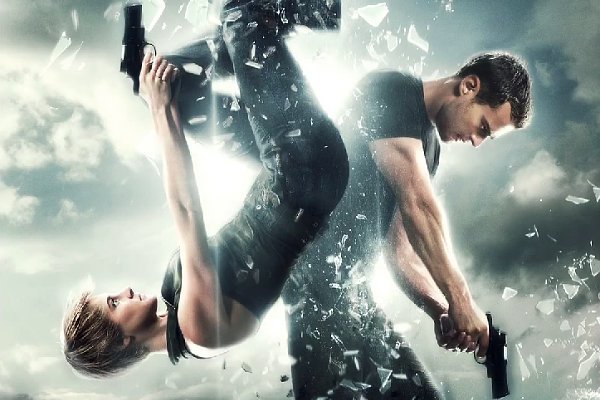 HAIM Joins M83 on 'Holes in the Sky' From 'Insurgent' Soundtrack