Clint and Frances Fisher's daughter is honored with the title by the HFPA as a part of the association's annual tradition to crown a daughter of a famous actor and actress.

AceShowbiz - Francesca Eastwood has been named Miss Golden Globe 2013 by Hollywood Foreign Press Association (HFPA). The 19-year-old beauty was given the title after the committee considered her famous parents, Clint Eastwood and Frances Fisher, and her acting career.

"Francesca comes from a very talented family and we are delighted to have her be our Miss Golden Globe," the association's president, Dr. Aida Takla-O'Reilly, explained the reason HFPA chose Francesca to take the honor. "She is a budding actress and is a great addition as we celebrate the show's 70th anniversary!"

Francessa expressed her happiness to E! News, gushing, "I'm very excited and honored to be part of Hollywood history and to follow in the footsteps of so many amazing [girls]." She added, "Everybody keeps asking me if I'm nervous... and now I feel like I should be! Maybe for falling over on stage I'm nervous about!"

Later, she said, "I have watched the Golden Globes ceremonies since I was a little girl, and it means so much to me to be a part of one of Hollywood's most illustrious events." Frances, the proud mother, also expressed her happiness, saying, "I'm very proud and happy for her."

The young actress has starred in some movies, such as "True Crime" and "The Stars Fell on Henrietta". In addition, she is still filming a thriller movie entitled "Final Girl", which will be released in 2013.

Previously, in 2005, Francessa's elder sister Kathryn Reeves was given the title. Kathryn is Clint's daughter from his previous relationship with Jacelyn Reeves. Among other lucky daughters from respected actors and actresses who were crowned as Miss Golden Globe were Lorraine Nicholson and Rumer Willis. 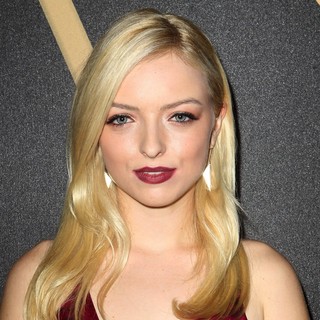 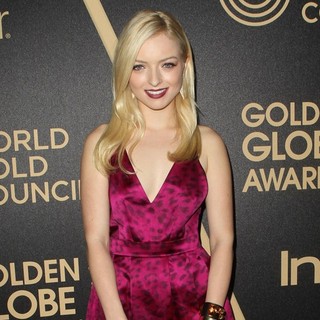 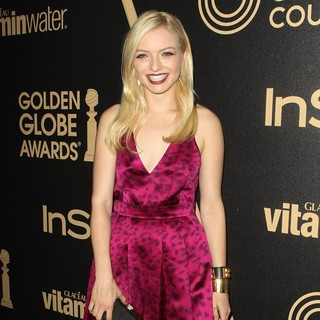 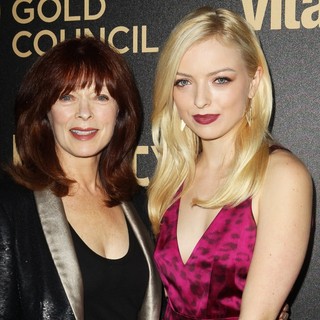 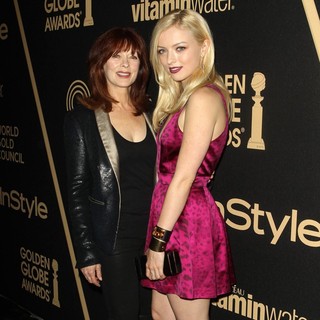 Trace Adkins: I Did Not Intend Offense With My Confederate Flag Earpiece