Justin Bieber Wins Villain of the Year at 2012 Kerrang! Awards

AceShowbiz - Justin Bieber won another trophy, but it's for a wrong reason. Instead of being lauded for his talent, the Canadian teen idol was awarded for being Villain of the Year. He saved Simon Cowell, Ronnie Radke of Falling in Reverse, Lou Reed and One Direction from taking home the title.

My Chemical Romance brought home the title of Best International Band. They were absent from the event, but frontman Gerard Way sent a video message. "Thank you so much for our newest Kerrang! award," he said. "It is a huge honor!" They beat 30 Seconds to Mars, Evanescence, A Day to Remember and letlive.

Mastodon won Best Album for "The Hunter". Drummer Brann Dailor said, "Thank you Kerrang! Magazine for always supporting to us and being so nice to us. Thank you to our fans for supporting us. We are sorry we can't be there with all you drunk bastards to accept it in person and drink with you!"

The event took place at The Brewery in East London, and was hosted for a fourth consecutive year by Slipknot / Stone Sour's vocalist Corey Taylor and Anthrax's guitarist Scott Ian. It was attended by Kelly Osbourne, Jack Black, Kyle Gass, Ozzy Osbourne, Joel Madden, Dizzee Rascal and Slash among others. 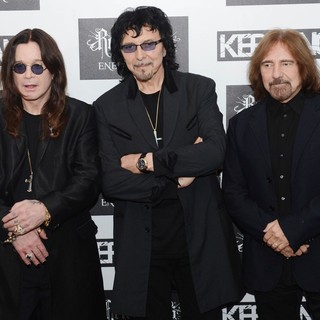 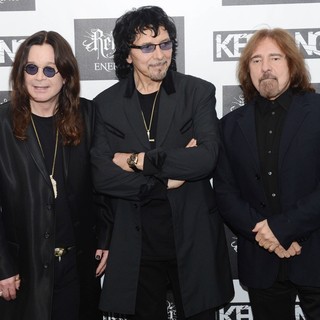 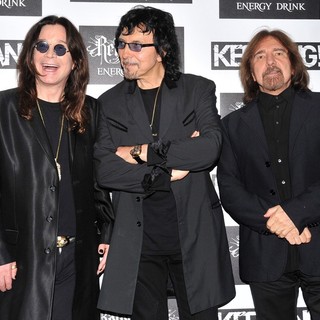 T.I. Confirms His Friend Peed on Drake in New Album, the Latter Unfollows Him

Video: Teyana Taylor Breaks Down in Tears When Elton John Praises Her Music