Video Premiere: Jesse McCartney's 'How Do You Sleep'

On 'How Do You Sleep' music video, Jesse McCartney is seen running into Katy Perry in the backstage during a live show.

AceShowbiz - A music video in accompaniment of Jesse McCartney's new song "How Do You Sleep" has been premiered. Shot in black-and-white scenes, it shares his experience of hitting the road for live shows, including a backstage meeting with Katy Perry.

"How Do You Sleep" is a song coming from production hands of duo Sean Garrett and Clubba Langg. The track, containing lyrics dealing with the feeling of missing the beloved one, appears on Jesse's third studio record "Departure".

In related news, Jesse McCartney has been booked to perform on "Dick Clark's New Year's Rockin' Eve with Ryan Seacrest 2009". He will be joining will.i.am, Natasha Bedingfield, Fall Out Boy, Ne-Yo, The Pussycat Dolls, Solange Knowles and Robin Thicke for a live appearance on the Hollywood Party segments of the holiday show.

Jesse McCartney's "How Do You Sleep" music video:

Jesse McCartney Locks Katie Peterson Up in an Engagement 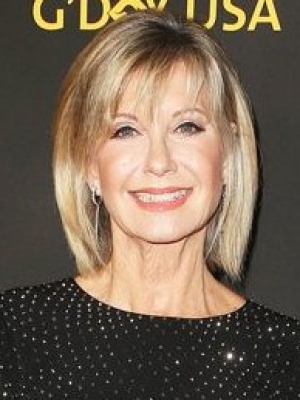