The one-hour drama series "Westworld" is a dark odyssey about the dawn of artificial consciousness and the evolution of sin. Set at the intersection of the near future and the reimagined past, it explores a world in which every human appetite, no matter how noble or depraved, can be indulged.

A robot malfunction creates havoc and terror for unsuspecting vacationers at a futuristic, adult-themed amusement park. Hopkins is set to play Dr.Robert Ford, the brilliant, taciturn and complicated creative director, chief programmer and chairman of the board of Westworld, who has an uncompromising creative vision for the park - and unorthodox methods of achieving it. Wood will portray Dolores Abernathy, the quintessential farm girl of the frontier West - who is about to discover that her entire idyllic existence is an elaborately constructed lie. 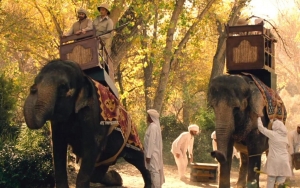 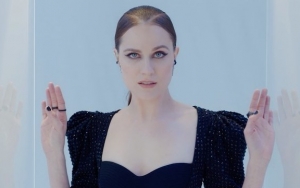 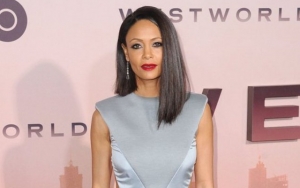 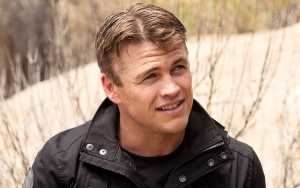 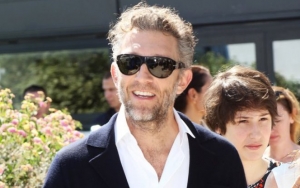 Vincent Cassel to Be New Villain in Season 3 of 'Westworld' 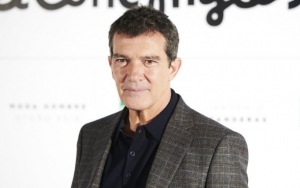 Will Antonio Banderas Play a Villain Role in 'Westworld' Season 3? 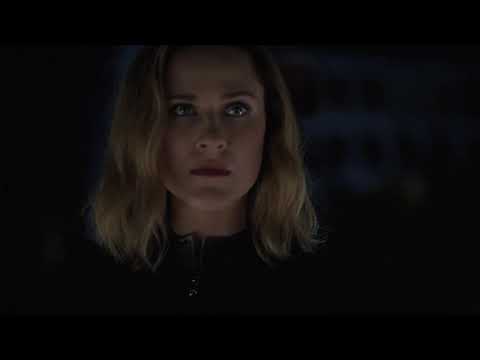 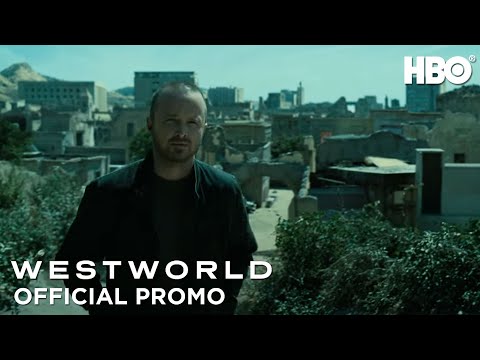 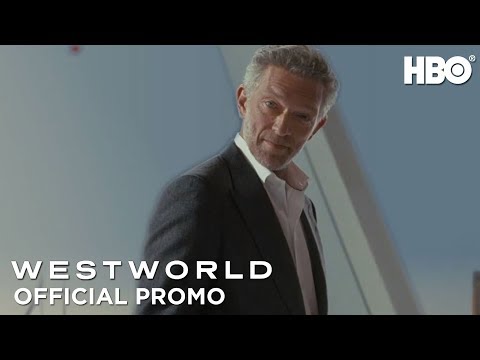 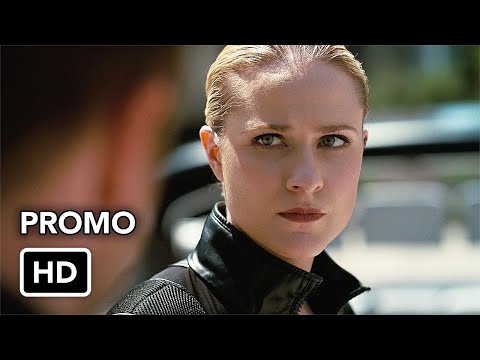 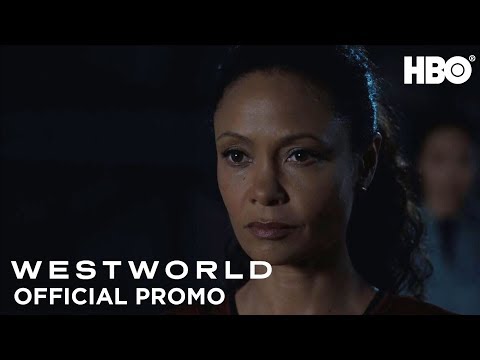 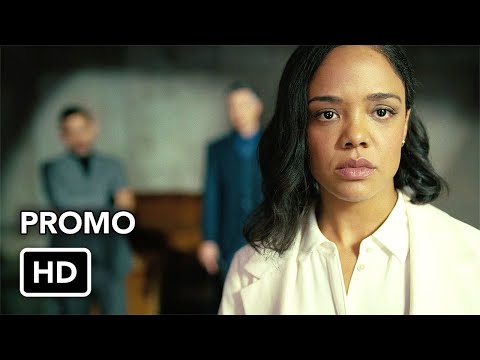