The storyline for how Carly, Sam and Freddie first began their wWeb show, iCarly goes like this: Sam, Carly's best friend, took their teacher's (Ms. Briggs) head and photoshopped it onto the body of a rhinoceros. Ms. Briggs found out and Carly took the blame because Sam would have been expelled from school because of her bad record. As punishment Ms. Briggs made Carly come in on Saturday and conduct all of the school's talent show auditions. Carly decided since it was all Sam's fault that she would have to help her, and poor old love sick Freddie agreed to help tape the auditions just to be around Carly.

Most of the auditions were lame with the exception of a few of them. Freddie started getting a little bored and began taping Carly and Sam when they started making fun of Ms. Briggs without knowing about it. Everything went fine until Freddie was supposed to download the auditions to the Web. He screwed up and downloaded the footage of Carly and Sam making fun of Ms. Briggs instead. They couldn't get the tape down for the weekend and in that time over 23,000 people had seen it. A bunch of people posted saying that they loved the video, and Carly, Sam, and Freddie decided that they should do their own show and call it iCarly. Their first full live show was a huge success and now Carly and Sam are stars on their own web show. 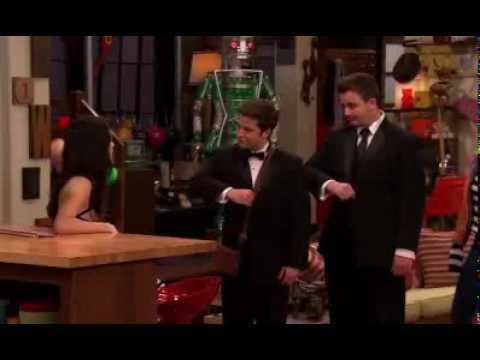 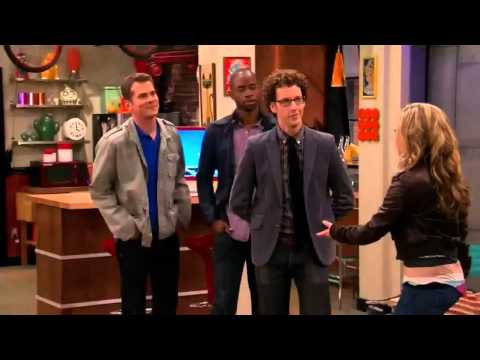 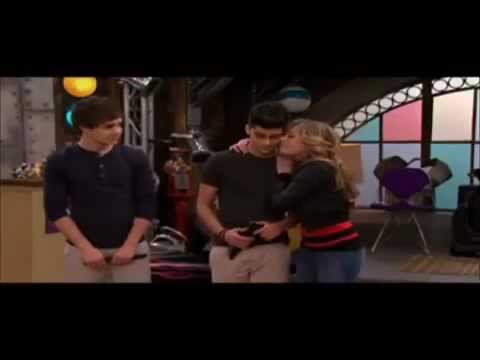 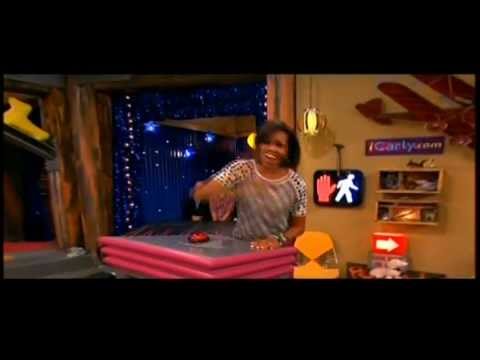 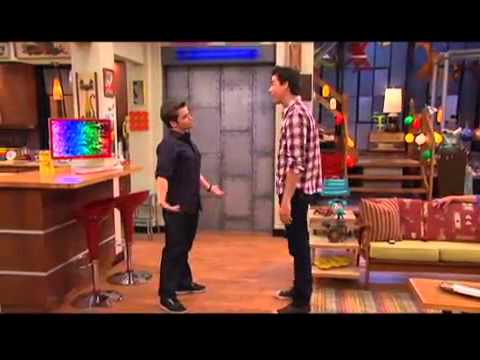 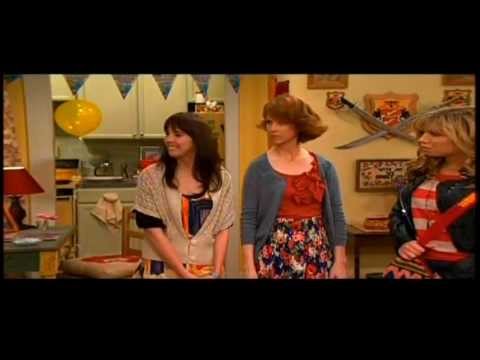