Continued from the previous episode, Callen and the OSP team briefly take Michael Rivkin into custody when he shows up for a meeting with Liam, who's identity Callen is now using. Rivkin, a Mossad agent, explains that he is in the US tracking and eliminating a terrorist cell, and Ziva, being Mossad herself, is able to verify Rivkin's identity. Rivkin gives OSP the name and address of one of the terrorists he killed, and is then instructed by Director Vance to return to Israel immediately. Callen then goes to the terrorist's apartment with Sam to check out Rivkin's story, and they bump in to one of the terrorist's girlfriends there. Callen, still posing as Liam, is able to convince her to take him to the terror cell's leader, Haziq. Once there Callen continues to play the part of Liam to discover the identities of the remaining terrorists in the cell, and OSP eventually moves in to take down the terror cell and take Haziq in to custody. Meanwhile, Gibbs stays on top of Rivkin, who before leaving the country makes one last stop where he kills one of the remaining terrorists before Gibbs sends him on his way back to Israel. 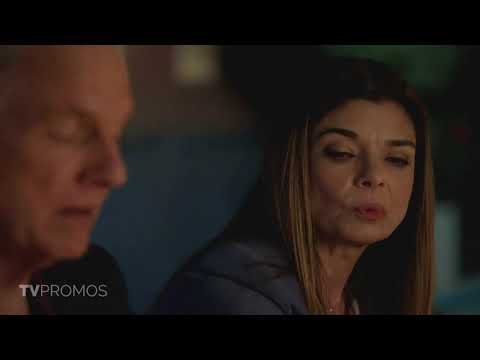