While raiding a house in search of a missing Marine MP, McGee is forced to shoot a guard dog which attacks him. In the house they find the body of the missing MP who appears to have been killed by the dog. Ducky treats the animal which is then taken back to the lab for Abby to check for evidence.

Abby soon bonds with the dog, renaming him 'Jethro'. When Ducky's autopsy confirms the Marine was mauled to death, Abby sets out to prove 'Jethro' didn't do it. When MP's arrive to put the dog down, Abby locks herself in her lab. During the standoff, 'Jethro' becomes seriously ill, leaving Abby few options. She brings the dog to Ducky, who performs surgery - and discovers the broken tip of a knife blade inside his stomach. Not only does he find the murder weapon (which twists the plot and solves the case), he saves the dog's life. Along the way, we have fun with McGee's antagonistic relationship with the dog, whose ongoing presence proves difficult for him and his relationship with Abby. 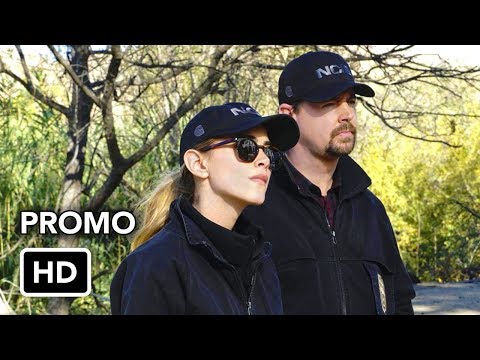