When a psychiatric patient suffering from severe Post Traumatic Stress Syndrome (PTSD) escapes from a naval hospital, Gibbs and his crew track him down. The patient, Damon Werth, had been serving in Iraq. He became famous for his heroics there, after saving himself and several of his friends when they were kidnapped and tortured. Damon was scheduled to receive the Navy Cross for his actions, and his disappearance is a major inconvenience for the Navy's PR team.

Back on the trail, the team deduces that when Damon returned home he was experiencing delusions that he was still in Iraq, and that he still needed to save his friends. They find him at another hospital where Damon's friend is being treated, and despite his superhuman strength, the team is able to subdue him. Once in custody Damon submits to drug testing, and the team discovers he had been being pumped full of steroids. Thinking that this was part of a larger experiment to create a super soldier, the team investigates the various doctors who worked with Damon. One of them is Karen Sutherland, a biotech doctor who specializes in futuristic medicines and treatments. While Sutherland is guilty of giving away trade secrets to third world nations that could never afford them, the team is unable to dig up any dirt on the other doctors. They must consider what they eventually discover to be the truth: Damon did this to himself. 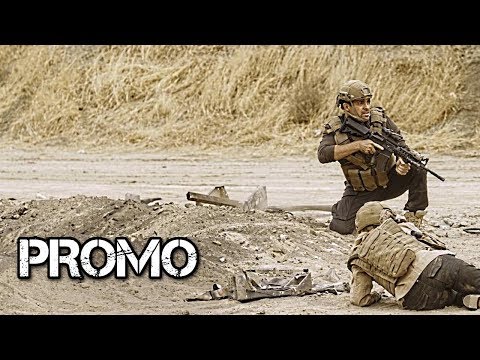