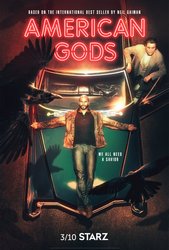 Adapted from the award-winning novel, "American Gods" posits a different kind of war brewing--one between Old Gods and New. The traditional Old Gods, with mythological roots from around the world, fear irrelevance as their believers die off or are seduced by the money, technology, and celebrity offered by the New Gods.

The series will focus on the mysterious Shadow (Ricky Whittle), a man who is released from prison a few days early after serving a three year sentence for bank robbery when his beloved wife Laura is killed in a car accident. Flying home for the funeral, Shadow is seated next to a man who introduces himself only as Mr. Wednesday (Ian McShane), and this man knows more about Shadow's life, both past and present, than is possible. Shadow comes to learn that Wednesday is, in fact, the god Odin of Norse mythology and that all of the gods that mankind has ever believed in are alive in human form and live among regular people.

Shadow is soon thrust into a gathering conflict between the Old gods and the so-called "New gods", the gods of money and technology who believe there is no longer room on Earth for the old gods. 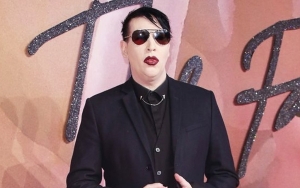 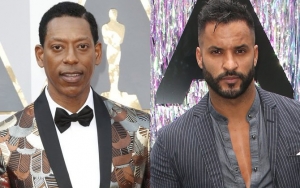 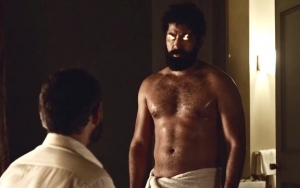 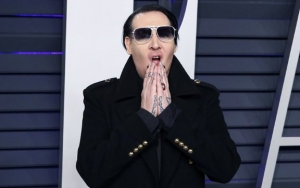 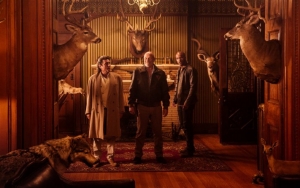 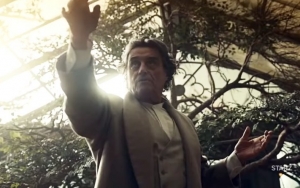 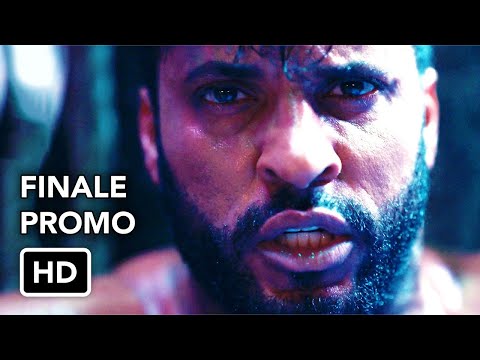 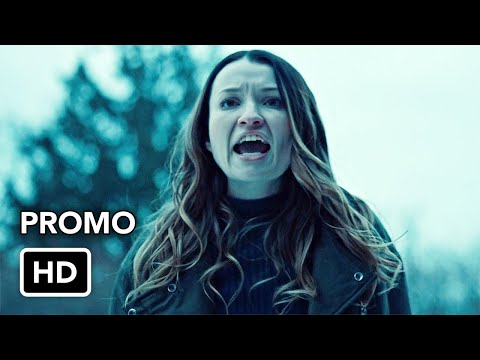 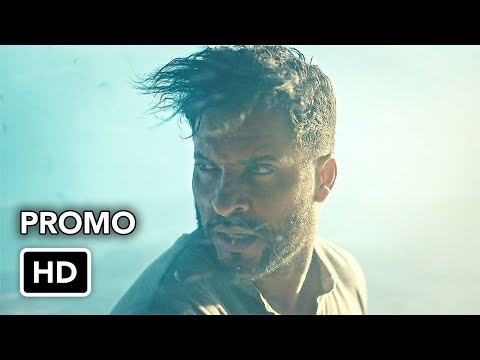 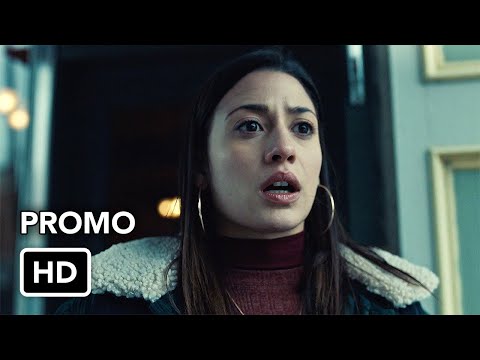 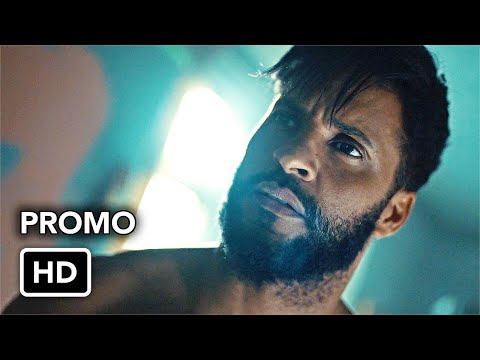 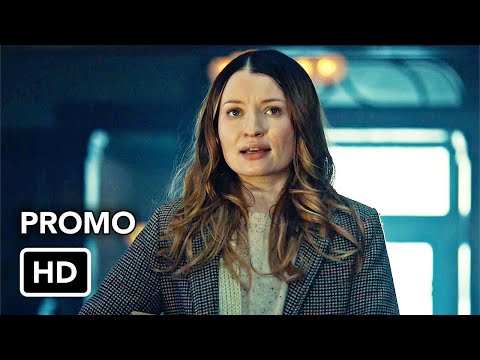