Chloe Bailey Appears to Slam Haters Mocking Her for Placing Herself With Rihanna, Drake and SZA

The one half of the musical duo Chloe x Halle faces backlash after taking to her social media platform to express her excitement over this week's New Music Friday on Spotify.

AceShowbiz - Chloe Bailey wasted no time to slam haters. The one half of the musical duo Chloe x Halle appeared to slam people who mocked her for placing herself with Rihanna, Drake and SZA.

It all began after the "Grown-ish" actress tweeted on Thursday, October 27, "man i'm so excited for music this friday [sobbing emojis] rihrih, sza, drake 21 (21 Savage), and ME?! [crying emoji] gonna be a good a** week."

Chloe Bailey expressed her excitement as her song featuring Latto is being listed on Spotify's New Music Friday with Rihanna's and SZA's.

Reacting to Chloe's post, many Twitter users clowned the sister of Halle Bailey with savage memes. "u snuck urself in there like we won't notice," one person replied to the tweet with an infamous Drake meme with a caption that read, "bro thinks he's on the team."

Another posted a picture of a clown in the middle of a group of armed soldiers. "chole throwing herself in there," the said person added. Someone else chimed in, "Lol girl you're embarrassing."

Seemingly clapping back at the mean comments, Chloe tweeted, "i'm so happy," along with an angel emoji and a photo of her pressing her cheeks. In a separate post, the 24-year-old artist cryptically penned, "catching flights, not feelings." 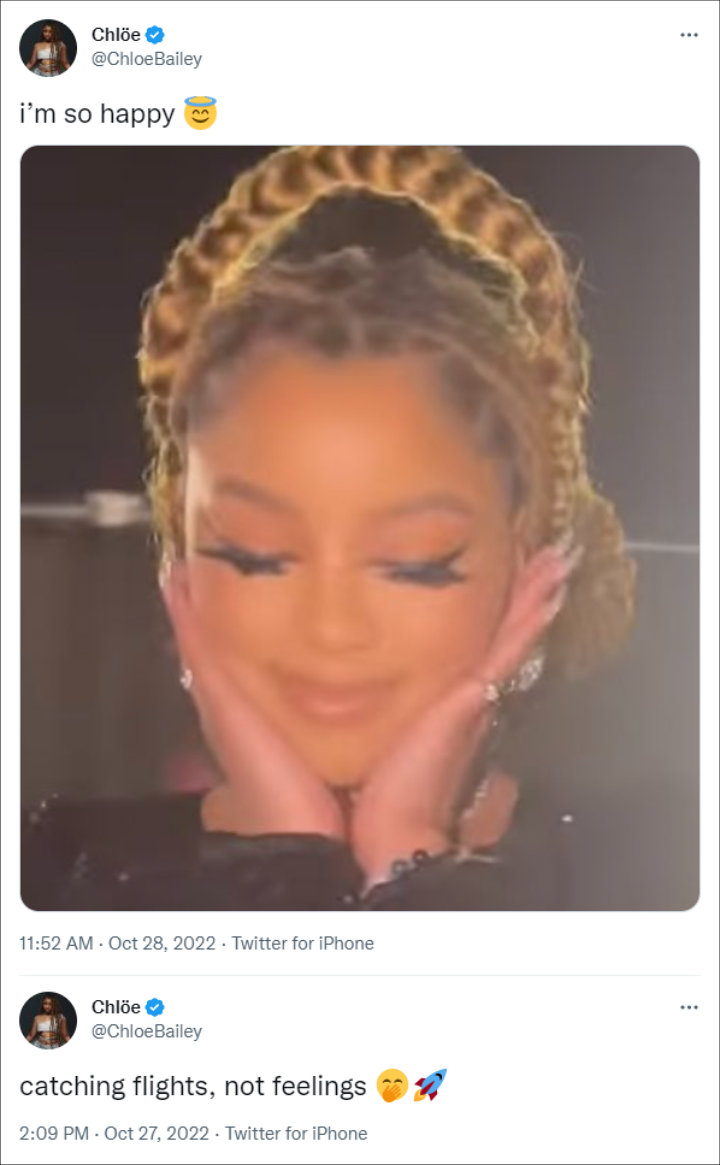 Chloe Bailey appeared to hit back at haters.

Drake and 21 Savage's "Her Loss" isn't listed on the list as the rap stars decided to push back the October 28 release. In a joint statement, they revealed that their go-to producer Noah "40" Shebib got COVID-19.

"Our brother @ovo40 got Covid while mixing and mastering the crack so he's resting up," the statement posted on social media read. "NOVEMBER 4th is HER LOSS day we'll see you soon." They wrapped the note with a devil and rose emoji. 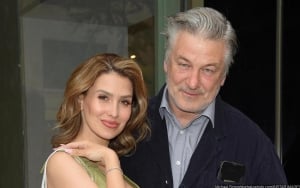 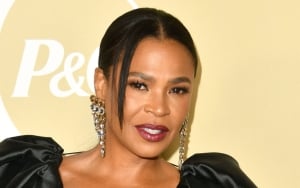