The former MLB star and the 25-year-old fitness instructor were first seen together at a Green Bay Packers football game back in January before they jetted off for a romantic summer getaway in Italy.

AceShowbiz - Alex Rodriguez is single again. If a new report is to be believed, the former MLB star and his partner Kathryne Padgett have gone their separate ways after dating casually throughout the year.

Page Six reported on Monday, September 5 that the 47-year-old baseball shortstop and the 25-year-old Texas-based fitness instructor "broke up." Though so, a source told the outlet that they remain friends as saying, "They're good friends - they're just each single. They're super tight. It's all good." The so-called insider further said, "Alex is having fun and hanging out with his family."

A separate source claimed that Kathryne has been "noticeably absent" from A-Rod's engagements of late. "They parted ways, but remain great friends. He's concentrating on his family and his businesses," added the informant.

Prior to the news of A-Rod and Kathryne's split, A-Rod turned to his Instagram Story to post a cryptic message. Seemingly hinting that he's no longer dating anyone, he uploaded a picture of a meal in front of a TV with a caption that read, "Dinner for one… Yankees game." 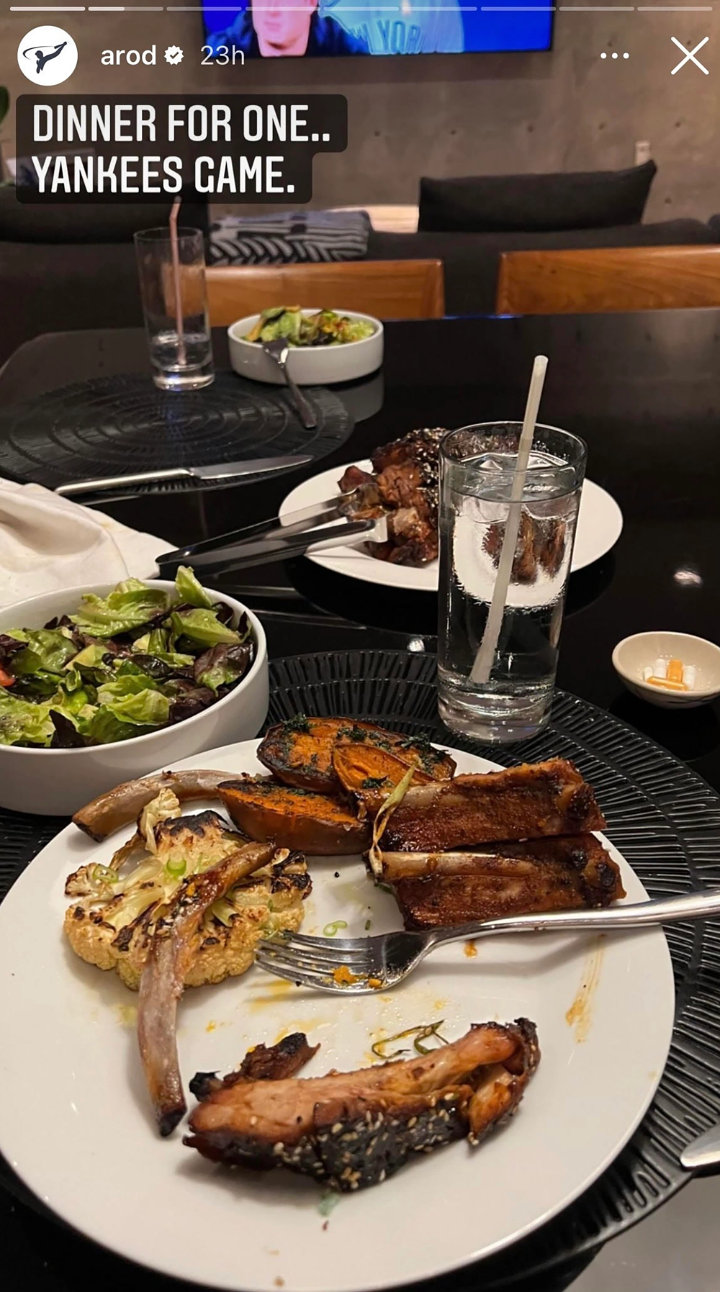 A-Rod and Kathryne were first seen together at a Green Bay Packers football game back in January. In June, they jetted off for a romantic summer getaway in Italy. However, sources have always said that the relationship between A-Rod and Kathryne wasn't serious with an insider claiming, "Kathryne's a great girl, but they're not serious. They're just dating. They're having fun, that's it."

In July, A-Rod himself insisted he's just focusing on his family life with daughters Natasha, 17, and 14-year-old Ella, who he has with ex-wife Cynthia Scurtis. Speaking to Martha Stewart on her eponymous podcast, he said, "You know Martha, thank goodness, no regrets. Life is good. I'm very fortunate. I wake up every morning and thank the good Lord for my health, for my beautiful daughters, who are now 17 and 14." Asked if he's dating anyone, he added, "I'm actually just spending a lot, a lot of time with my girls. Trying to be at home more."