The head of the Mouse House has defended decision to release new movies on streaming site, insisting they will 'continue to utilise all options going forward' despite legal woes with ScarJo.

Johansson claimed in her suit that she had been cheated out of millions by Disney chiefs' decision to release "Black Widow" simultaneously in theatres and on Disney+. She alleged studio chiefs ignored her efforts to renegotiate her contract, and as a result, she missed out on a $50 million (£42 million) payday.

Other films to have had simultaneous releases in cinemas and on Disney+ include "Cruella", with Emma Stone as the dalmatian-loving villain, and "Jungle Cruise", starring Dwayne Johnson and Emily Blunt.

Disney boss Chapek addressed the new way of releasing movies during an earnings call with investors this week (end15Aug21), but avoided mentioning Johansson by name.

"Bob Iger (executive chairman, chairman of the board of The Walt Disney Company) and I, along with the distribution team, determined this was the right strategy to enable us to reach the broadest possible audience," he said.

"These films were conceived during a time when … we certainly didn't know about COVID. Just like what we've done many times before, we've found ways to fairly compensate our talent so that, no matter what, everyone feels satisfied."

"Since COVID, we've entered into hundreds of arrangements with talent…by and large they've gone smoothly."

He added that Disney will "continue to utilise all options going forward." 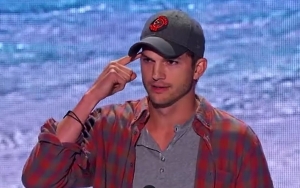 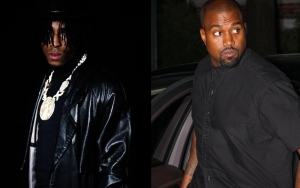 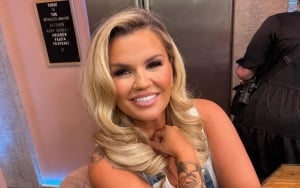